Konta wants ATP/WTA to be merger of equals 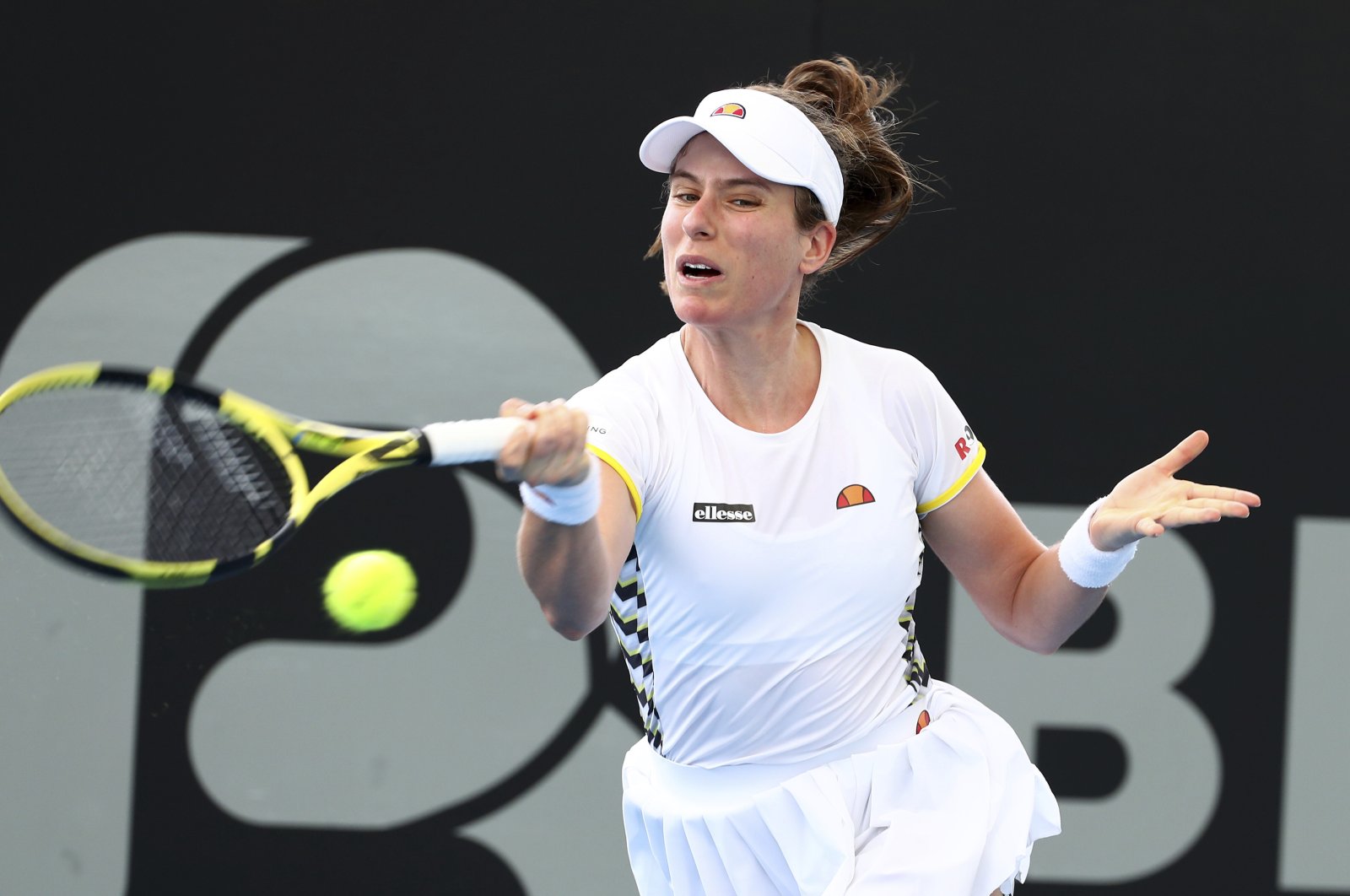 British No. 1 Johanna Konta feels a merger of the women's governing WTA tennis body with the men's ATP makes sense but stressed it must only be on equal terms.

Konta, who sits on the WTA player council, has joined some of her fellow women professionals in calling for an equal position in any combined body in the future.

"For me, for my comprehension, I don't understand how it wouldn't be of equals because if we are then talking about that, would it be us literally saying we are worth less than our male counterparts?" the world No. 14 told British media.

"It would have to be a merger of equals because that's what we are. I wouldn't see how, right now in today's age, it would be allowed to be called anything else."

As many as seven associations run different parts of tennis globally. Besides the ATP and the WTA Tours, the sport is also controlled by the International Tennis Federation and the boards of the four Grand Slam tournaments.

Currently, viewers need different pay-TV platforms to watch tennis matches and a merger of the Tours could simplify television contracts and sponsorship deals.

The men's and women's players have a separate ranking system while some rules, including on-court coaching, are also different.

American great Billie Jean King had called for a unified governing body for men and women years ago, but the 29-year-old Konta feels Federer's comments have brought attention back to the topic.