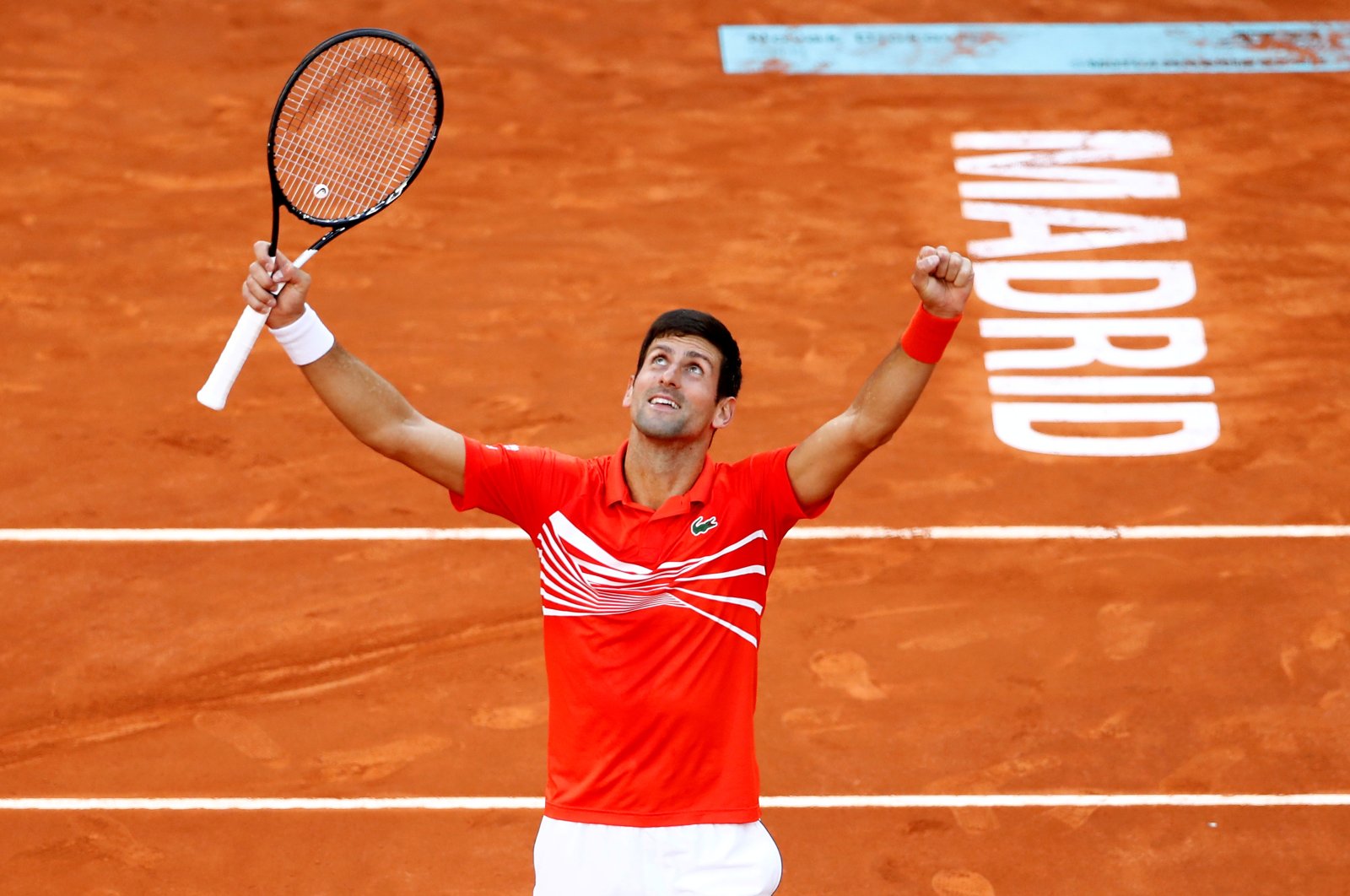 The Madrid Open that was scheduled to take place from Sept. 12-20 has been canceled due to the rise in COVID-19 cases in the Spanish capital, organizers said Tuesday.

Initially scheduled to be played in May before the pandemic shut down the sport, the tournament was to feature both men's and women's draws and was seen as an important clay-court event for players to prepare for the French Open which begins on Sept. 27.

Organizers said they had created a “bubble” to minimize the risk of spreading the coronavirus, but over the weekend they were advised by local health authorities not to stage the tournament next month.

The tournament's fate was sealed when a directive was issued that said "social gatherings are to be reduced to 10 people."

"As an act of responsibility in view of the current situation caused by COVID-19 and having thoroughly evaluated the circumstances that the pandemic continues to generate ... it has been decided that (the) 2020 Mutua Madrid Open will not take place this year," organizers said in a statement.

Spain, one of the worst-affected countries when the pandemic first hit Europe earlier this year, has recorded nearly 315,000 confirmed cases and over 28,400 deaths so far, according to a Reuters tally.

Both the Association of Tennis Professionals (ATP) and Women's Tennis Association (WTA) Tours released a joint statement saying the decision was taken in line with local authorities due to "health and safety concerns," and they were reassessing the calendar for the rest of the year.

"We would like to recognize the efforts of the tournament organizers who have gone to great lengths in exploring all options to run this year's tournament, despite the many challenges presented by COVID-19," they said in a statement.

"Both tours are assessing updates to the 2020 provisional calendars in regards to events following the U.S. Open, and an update will be published in due course," they said.