Montreal WTA tournament put off until 2021 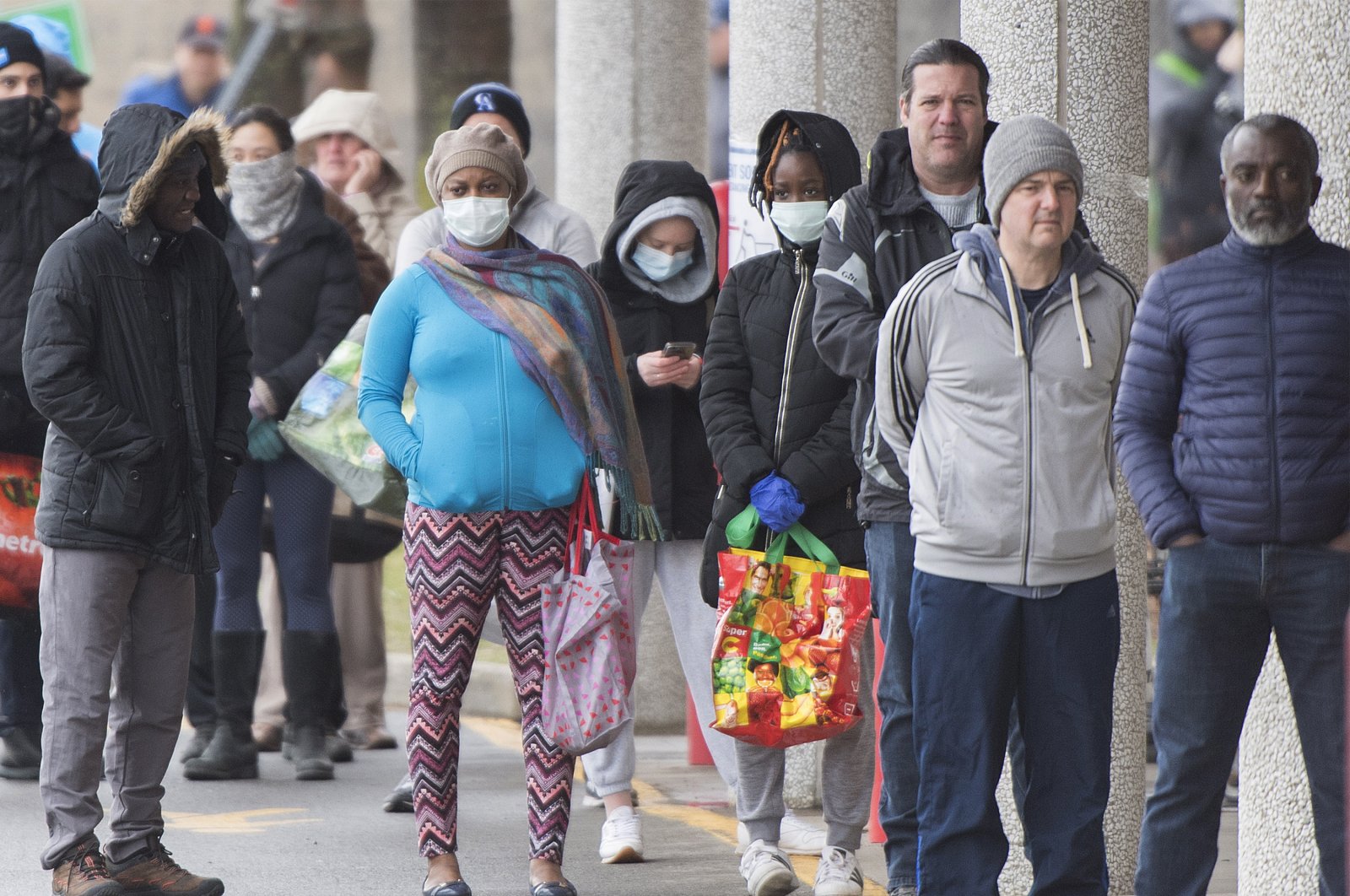 The Montreal WTA tournament, one of the key build-up events ahead of the U.S. Open, was axed on Saturday and will not be played until 2021, officials said.
The event, scheduled for Aug. 7-16, had been in jeopardy after Quebec Province requested that all sporting and cultural events be canceled through Aug. 31 as a means of slowing the spread of the coronavirus.
"As a result of the measures imposed by the Quebec government prohibiting holding events until August 31, the Rogers Cup in Montreal will postpone their event to 2021," said a WTA statement.
"The WTA reiterates that health and safety will always be the top priority. We understand this was a difficult decision and we look forward to being back in Montreal in 2021."
Tournament director Eugene Lapierre said the decision was made for them.
"At the beginning of the COVID-19 crisis we were hoping that the situation would be resolved in time to be able to host our tournament as initially planned on the calendar.
"It is thus with a heavy heart that we received this news, but we understand that this decision was necessary," Lapierre said.
"We will be working tirelessly in the coming months in order to make next year's tournament a great celebration during which we will be able to celebrate the sport and enjoy each other's company."
This is the latest blow to the tennis season which has been on ice for the last month.
The French Open was postponed from its traditional May-June slot and rescheduled for September-October, just a week after the conclusion of the U.S. Open.
Wimbledon was canceled for the first time since World War II, meaning that the earliest tennis can resume this year is July 13.
"As it currently stands, the WTA Tour is suspended through July 12," added Saturday's statement.
"We will continue to work with our tournament partners in evaluating when we will be able to get back on the court.
"We do not foresee any further decisions until next month."