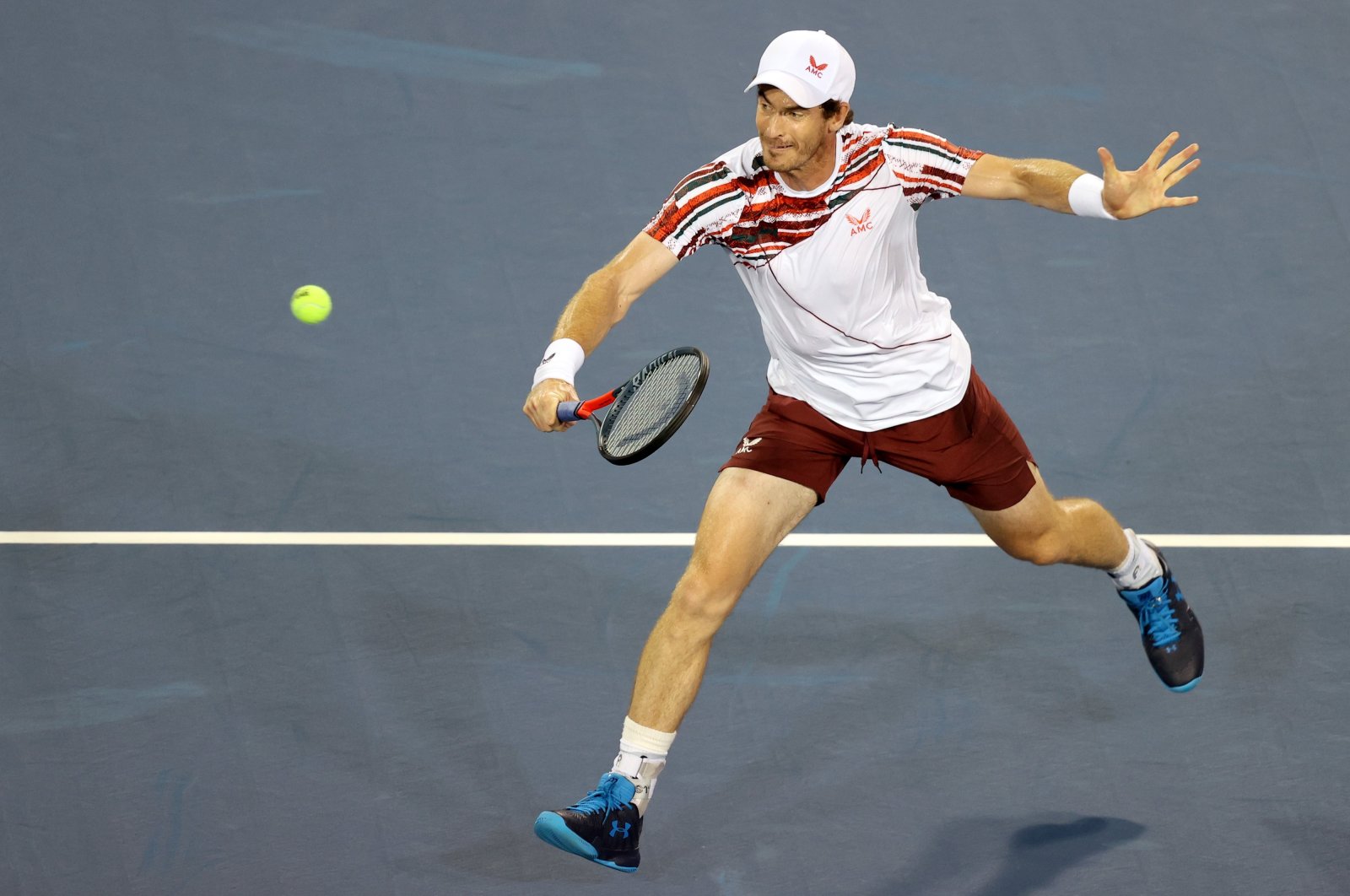 Andy Murray marked his return to the ATP Tour Monday with a 6-4, 6-4 win over Frenchman Richard Gasquet, reaching the second round of the Cincinnati Masters.

The three-time Grand Slam champion, who owns two titles here and played the 2016 final, has been struggling over the summer with a groin strain.

Murray, with 15 aces among his 38 winners, was pleased with his effort.

"I thought I did well. I moved pretty well for my first singles match in a while on hard courts," he said. "(I was) certainly, a little bit more confident in my movement than when I played him a couple of years ago (2019).

"He uses all the angles on the court really well and makes you move a lot. I served well (and) got a lot of free points on my serve.

"I thought I was taking control of the rallies when I had the opportunities so it was a good match."

Wild card Murray and Gasquet, a longtime rival whose 53rd ranking meant he had to qualify, first played 15 years ago.

The Scot, who reached the Wimbledon third round, leads their series 9-4. They last met in 2019 here.

After three games which lasted for a total of 20 minutes to start, Murray grabbed a 5-3 lead, which he lost a game later before rebreaking to win the first set 6-4.

Gasquet was broken in the final game of the match after saving a match point before Murray prevailed.

In the meantime, birthday boy Jannik Sinner turned 20 on a rain-interrupted day and celebrated with a win.

The young gun was joined in the second round after a delayed start by 34-year-old Italian compatriot Fabio Fognini.

Sinner erased memories of a disheartening first-round loss a week ago in Toronto when he went down in his opening match to Australian qualifier James Duckworth.

Fognini joined the party with a 7-6 (7/3), 6-3 win over Nikoloz Basilashvili of Georgia in a first-time meeting.

"I gave myself the best present possible," Sinner said. "I played and won a match on my birthday at a big tournament." Sinner later posted pictures on social media of himself and his team enjoying a celebratory pizza.

The South American welcomed the return of full crowds at the event, saying they give him optimism amid the COVID-19 pandemic.

South African Lloyd Harris earned a place in the second round against Tokyo Olympic gold medalist Alexander Zverev as he beat Japan's Yoshihito Nishioka 6-3, 6-4 with the help of 11 aces.

Canadian Felix Auger-Aliassime overcame his first-round loss a week ago at home to beat Marton Fucsovics 7-6 (7/0), 6-3 in a match interrupted by the rain which plagued play all day.

In the women's draw at the joint event, Roland Garros finalist Barbora Krejcikova made a singles debut at the midwest venue as she defeated Russian Daria Kasatkina 6-3, 6-2.

Spain's Paula Badosa saved five match points in two and three-quarter hours to get past Petra Martic 4-6, 6-4, 7-6 (11/9) and next takes on third seed and Montreal semifinalist Aryna Sabalenka.