No major financial impact from Wimbledon cancellation due to COVID-19: organizers 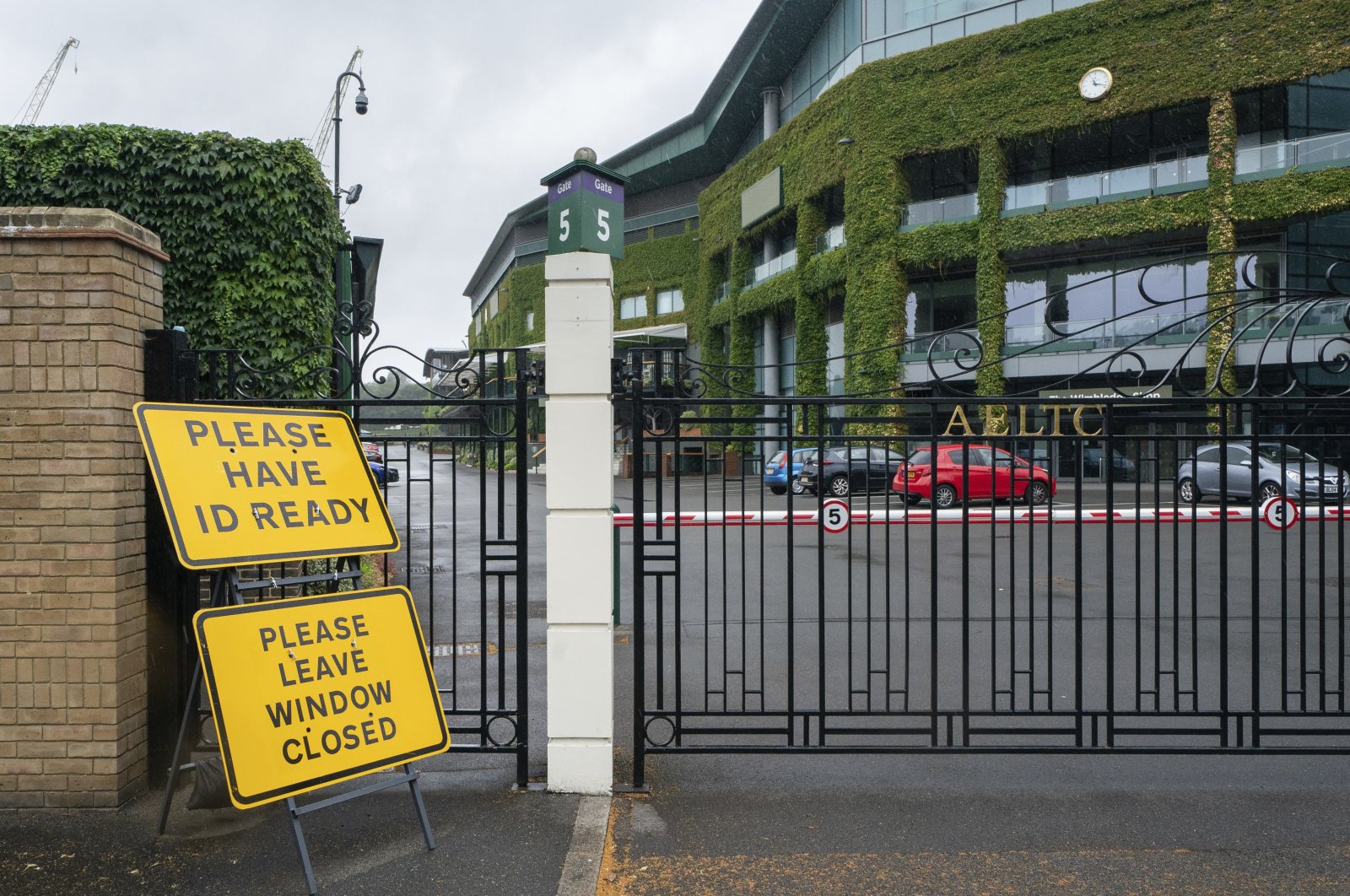 Wimbledon's cancellation due to the COVID-19 pandemic this year will have no major financial impact on British tennis, outgoing All England club CEO Richard Lewis has said.

The grasscourt Grand Slam was scheduled to start Monday but was canceled for the first time since World War II in April.

The All England Lawn Tennis Club (AELTC) said its spending plans would not have to be curtailed.

"It won't be severely impacted. If you have to cancel, it's great to have insurance," Lewis, who will step down as the CEO next month, told British media.

However, Wimbledon would not have similar insurance coverage in place next year, he added.

"That's impossible in the current climate," Lewis said. "When I started in 2012, there were some signs that things were not insurable, because of communicable diseases that had taken place, like SARS and swine flu."

"In the immediate aftermath, you can't get insurance, but fairly soon after that, you can start to get insurance again, the market returns. So there won't be insurance next year," he said.

"But just because we've made one claim, it won't affect us in the long term," he added.

The U.S. Open is going ahead as scheduled from the end of August while the French Open has moved to the end of September from May, and Sally Bolton, who will succeed Lewis, said the AELTC would learn all they can from the tournaments.

"We've got the U.S. Open and Roland Garros being staged later this year and we will be looking closely at what they do, working with the constraints they find themselves under and learning what we can," Bolton said.