Novak Djokovic wraps up year as world No. 1 after Paris Master win 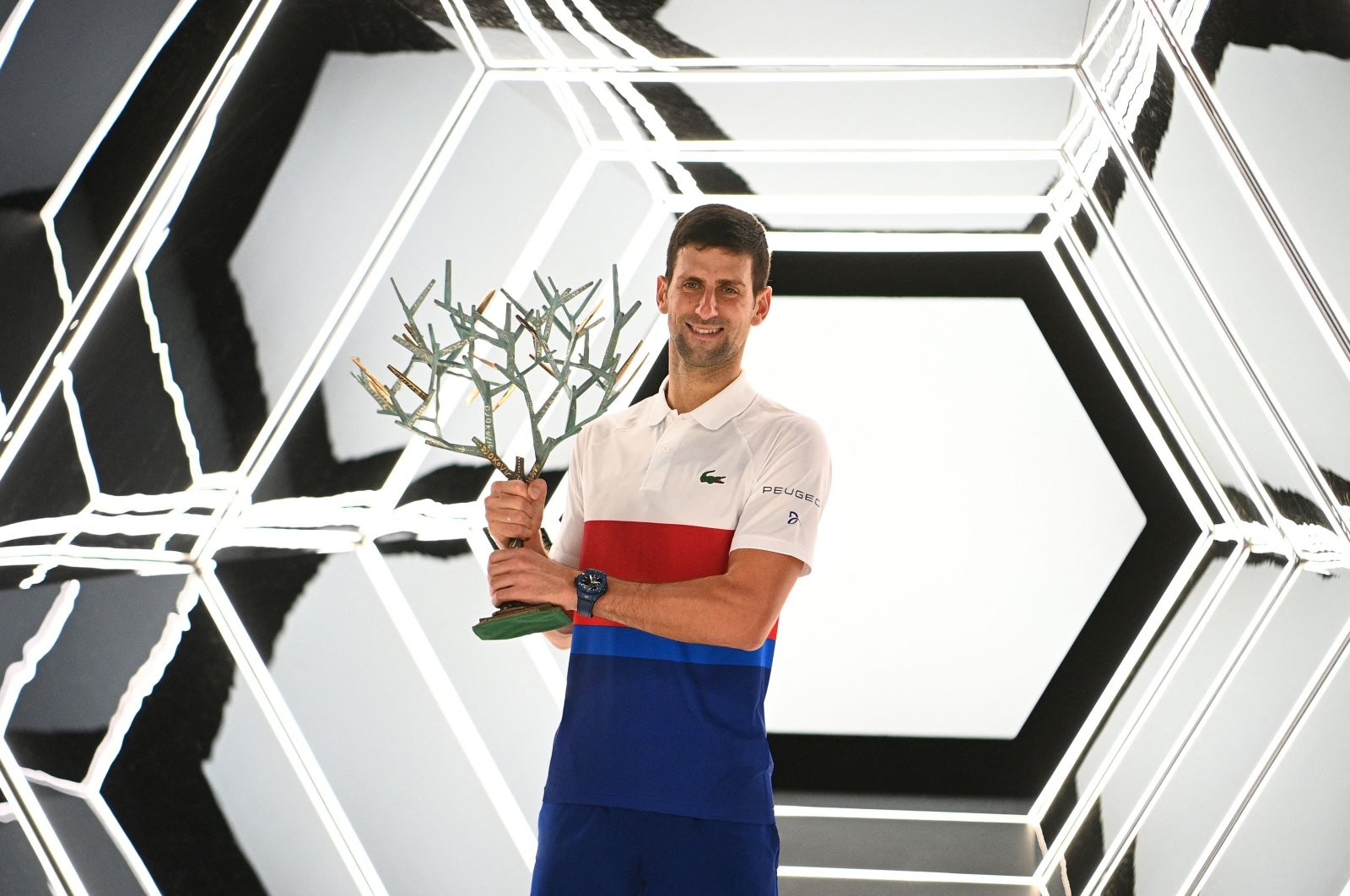 World No. 1 Novak Djokovic wrapped up the year at the top of the latest ATP rankings released Monday.

The Serb, who won three of the year's four Grand Slam tournaments, finishes the year top for the seventh time, overtaking Pete Sampras who achieved the feat six times.

Djokovic is more than 3,000 points ahead of U.S. Open champion Daniil Medvedev after beating the Russian in the Paris final on Sunday.

The other big winner in the ATP rankings was Alexander Zverev, who has equaled his career-high ranking of third.