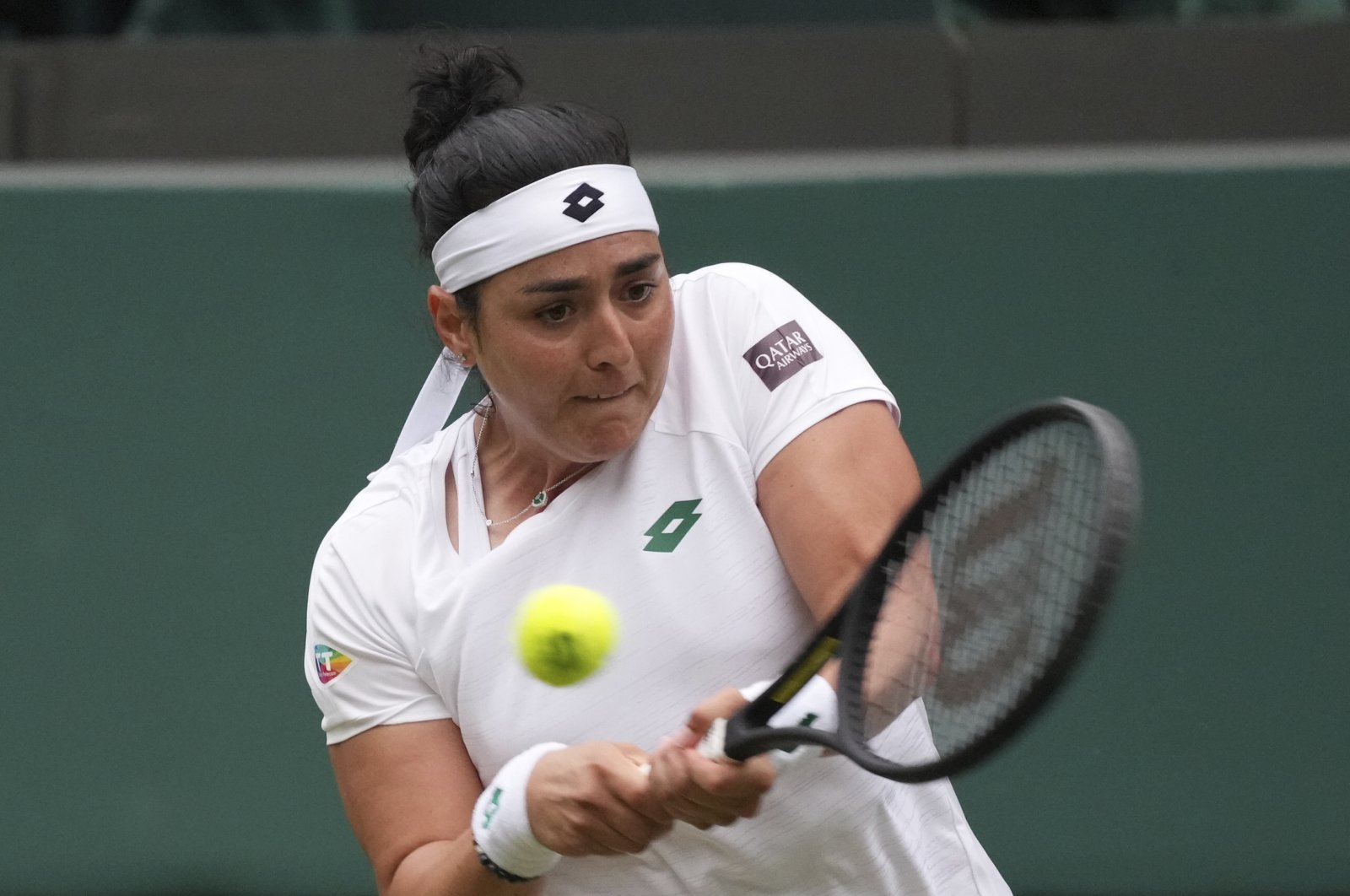 World No. 21 Ons Jabeur reached the third round of Wimbledon for the first time on Wednesday after defeating five-time champion Venus Williams 7-5, 6-0.

Williams follows her sister Serena out of the singles tournament although she will play with Nick Kyrgios in the mixed doubles.

Serena limped off Center Court in tears on Tuesday after injuring her right leg in the first set of her match.

Jabeur, who made history after becoming the first Arabic woman to win a WTA tournament, will play Spain's 2017 Wimbledon champion Garbine Muguruza for a place in the last 16.

"Honestly I was so nervous first time I play a legend and not everyone was with me today but it was a great game," said 26-year-old Jabeur.

"My game slices etc. goes well with the grass surface I enjoy it here I can dive any time I like. Hopefully I can continue my journey.

"Garbina Muguruza is a tough player and plays amazing on grass.

"I did a quarter-final at Australian Open (2020) and I want to do better than that."

The ease with which Jabeur romped through the second set against the 41-year-old American was in stark contrast to the tight opening set which lasted 52 minutes.

Jabeur broke Williams in a lengthy first game of the second set setting up the break point with a lovely cross court forehand and secured the break when Williams sent a forehand wide.

The fight seemed to have gone out of Williams as Jabeur upped her game and broke the American again in her next service game and then again to serve for the match.

Williams did have break points but Jabeur fought back and won the match on her first match point.