Osaka crashes out of Madrid Open as clay-court struggles continue 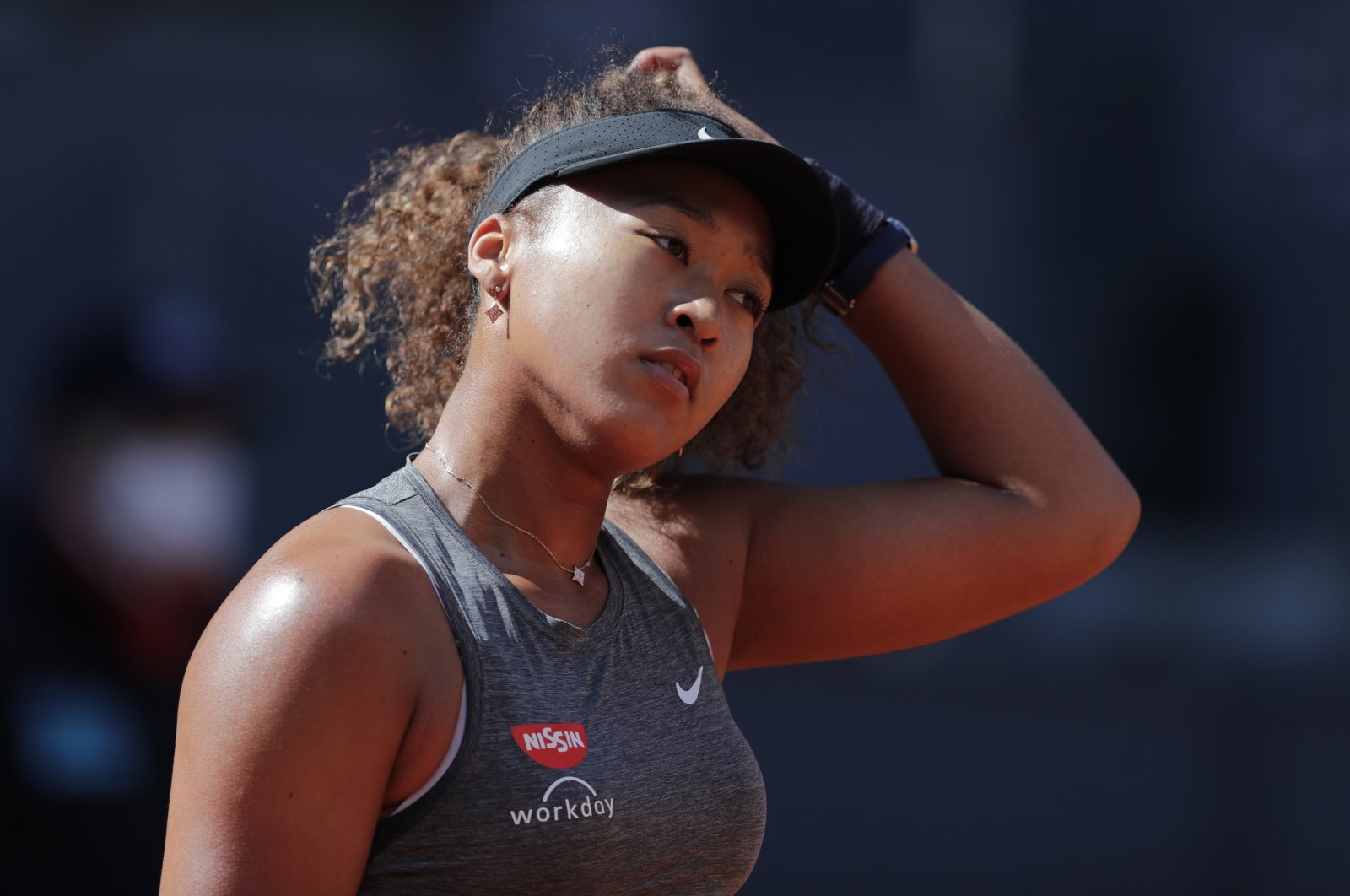 Naomi Osaka's clay-court jinx continued after the women's world No. 2 was dumped out of Madrid Open by Czech Karolina Muchova on Sunday.

Osaka, the reigning U.S. and Australian Open champion, has seven career hard-court titles but has never managed to lift a clay-court trophy.

Playing her first clay-court event since the 2019 French Open, Osaka beat compatriot Misaki Doi in the first round, but she came unstuck against an opponent making her Top 20 debut this week.

Muchova, who reached the last four in Melbourne this year, used a single break of serve to claim the opening set against the world No. 2.

Osaka, a quarterfinalist at Madrid two years ago, fell 3-1 behind in the second set but rallied to win the next five games and force a decider.

Muchova regrouped and broke Osaka early in the third set, and then again for a 5-1 lead, before sealing victory in just under two hours.

The Czech will meet Greek 16th seed Maria Sakkari or Estonia's Anett Kontaveit for a place in the quarterfinals.