Paris Masters tennis tourney to be held without fans 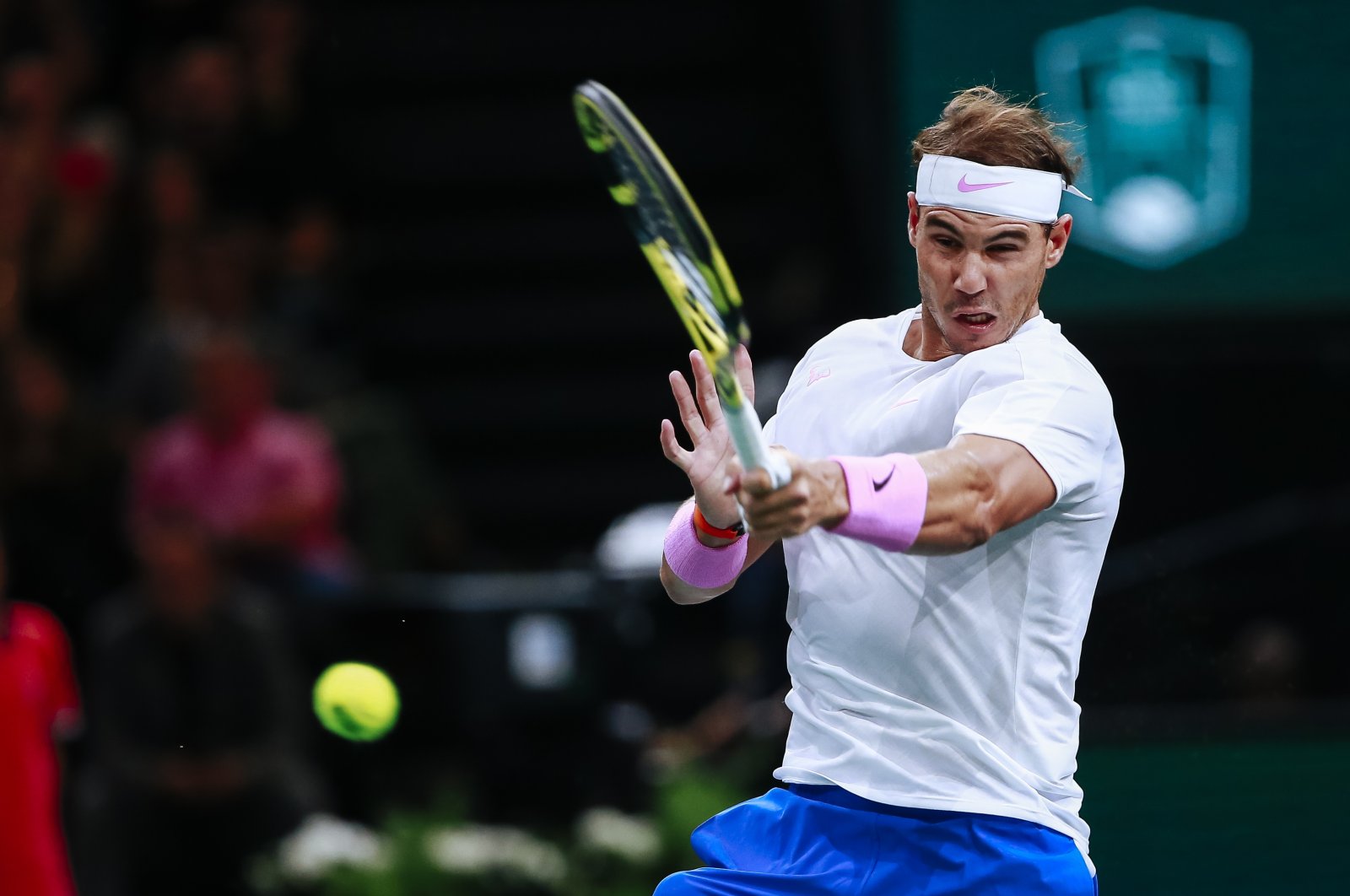 The Paris Masters will go ahead as scheduled starting next week but behind closed doors to comply with a second nationwide coronavirus lockdown, organizers confirmed Thursday.

"Following the latest announcements by the French government and the introduction of another national lockdown in France as of October 30, the Rolex Paris Masters, which will be played at the Accord Arena (Bercy Arena) from Oct. 31 to Nov. 8, will be closed to the public," read the statement from the French Tennis Federation.

The indoor tournament at the Bercy in Paris was initially allowed to have 1,000 fans for day sessions and none at night. That was the same number of fans allowed each day at the French Open.

World No. 2 Rafael Nadal, who won a 13th French Open at Roland Garros in Paris just over two weeks ago, is the top seed at the tournament. Last year's tournament was won by No. 1 Novak Djokovic.

The federation said that ever since the start of the pandemic they had worked "in constant liaison with the French government" to determine how best to stage the event.

"Consequently, the FFT (French Tennis Federation) has made the responsible decision to hold the Rolex Paris Masters tournament behind closed doors," it said, adding, "The FFT is aware of the disappointment people will feel at not being able to attend the tournament but would like to thank everyone for their understanding and reassure them that their tickets will be refunded as soon as possible."