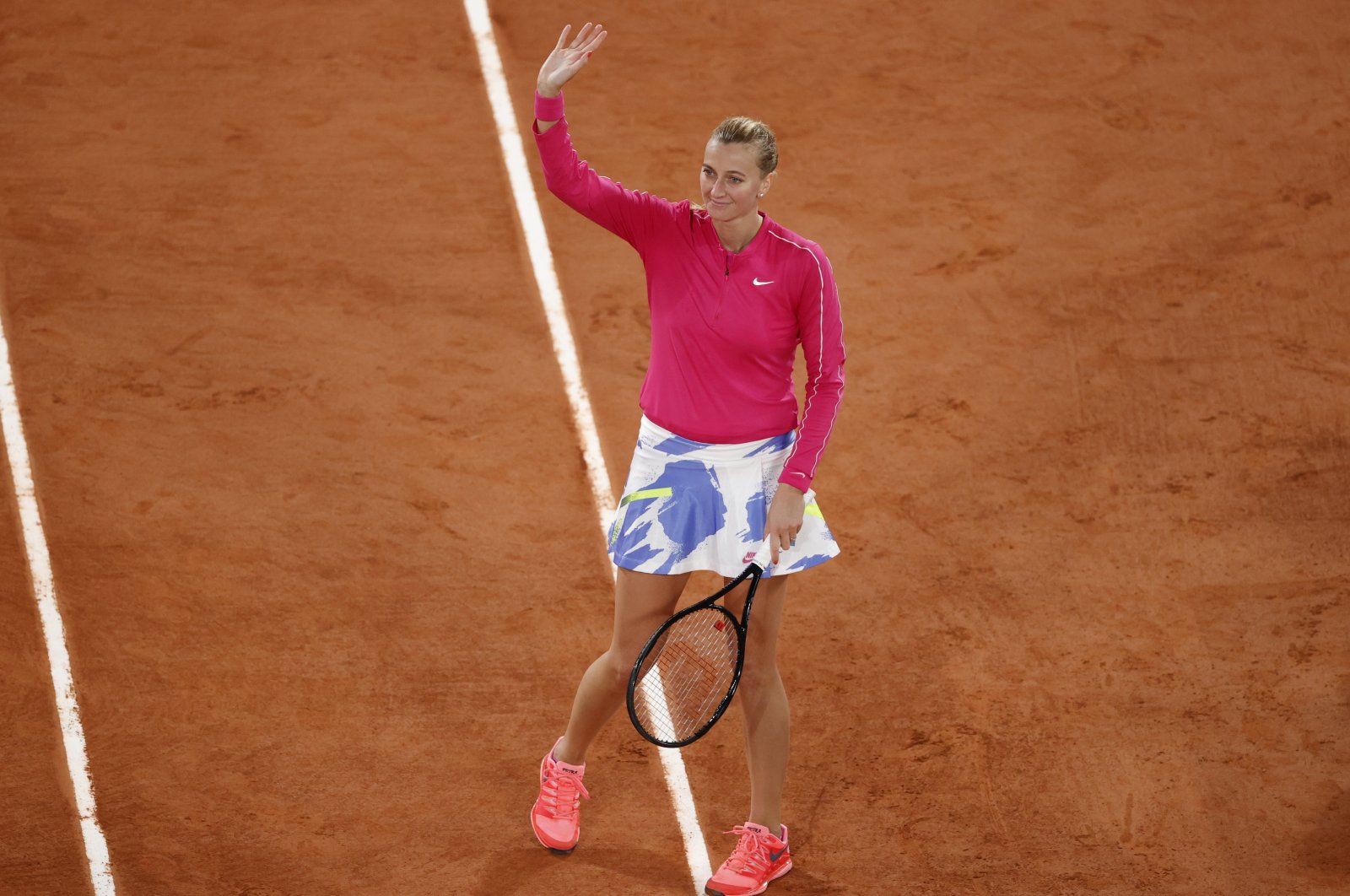 Czech seventh seed Petra Kvitova put in a power-packed show to beat Oceane Dodin 6-3 7-5 on Monday and breeze into the second round of the French Open. The 30-year-old twice Wimbledon champion lost only two points on serve in the opening set in her first clash with the French player, who has not got past the first round of a Grand Slam event since 2017.

Dodin found her feet under the closed roof of Court Philippe Chatrier in the second set, which saw an early trade of service breaks, but Kvitova raised her game to get the break in the 11th game and close in on victory.

The Czech, who missed last year's tournament at Roland Garros due to an arm injury, sealed the victory with a forehand volley for her 30th win and will next play either Italian Jasmine Paolini or Aliona Bolsova of Spain.