Roger Federer pulls out of this month's Miami Open 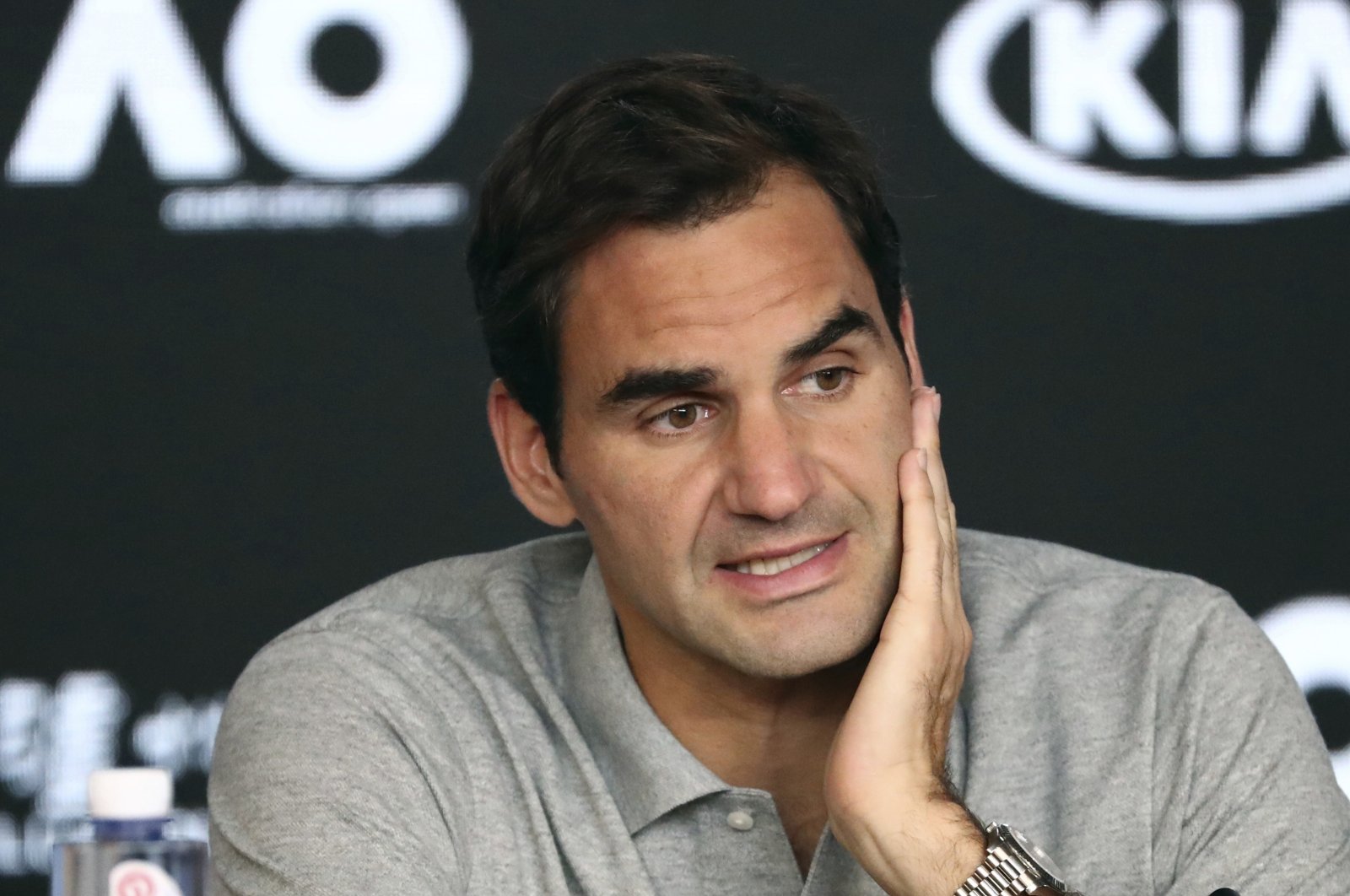 Defending champion Roger Federer has withdrawn from this month's Miami Open as he works his way back to full fitness following surgeries to repair his right knee, U.S. media reported on Monday.

The 39-year-old Swiss star, who has not played since losing in the semi-finals of last year's Australian Open, is due to make his return from a year-long layoff at the Qatar Open in Doha next week.

However, the Miami Herald cited Federer's agent Tony Godsick as saying on Monday that the 20-time Grand Slam singles champion had opted to skip the Miami tournament for scheduling reasons.

The Herald said Federer could play in Dubai after Doha but would then take a training break.

Federer's withdrawal is a blow to organizers of the Miami tournament, who were forced to cancel last year's event as COVID-19 chaos left sport in North America at a standstill.

The pandemic has already impacted the 2021 calendar, delaying the Australian Open and forcing the Indian Wells tournament in California – the traditional lead-in to the Miami Open – out of its usual slot in March.

Miami is still expected to feature a strong field despite Federer's withdrawal, with world No. 1 Novak Djokovic and 20-time Grand Slam-winner Rafael Nadal confirmed for the men's draw.