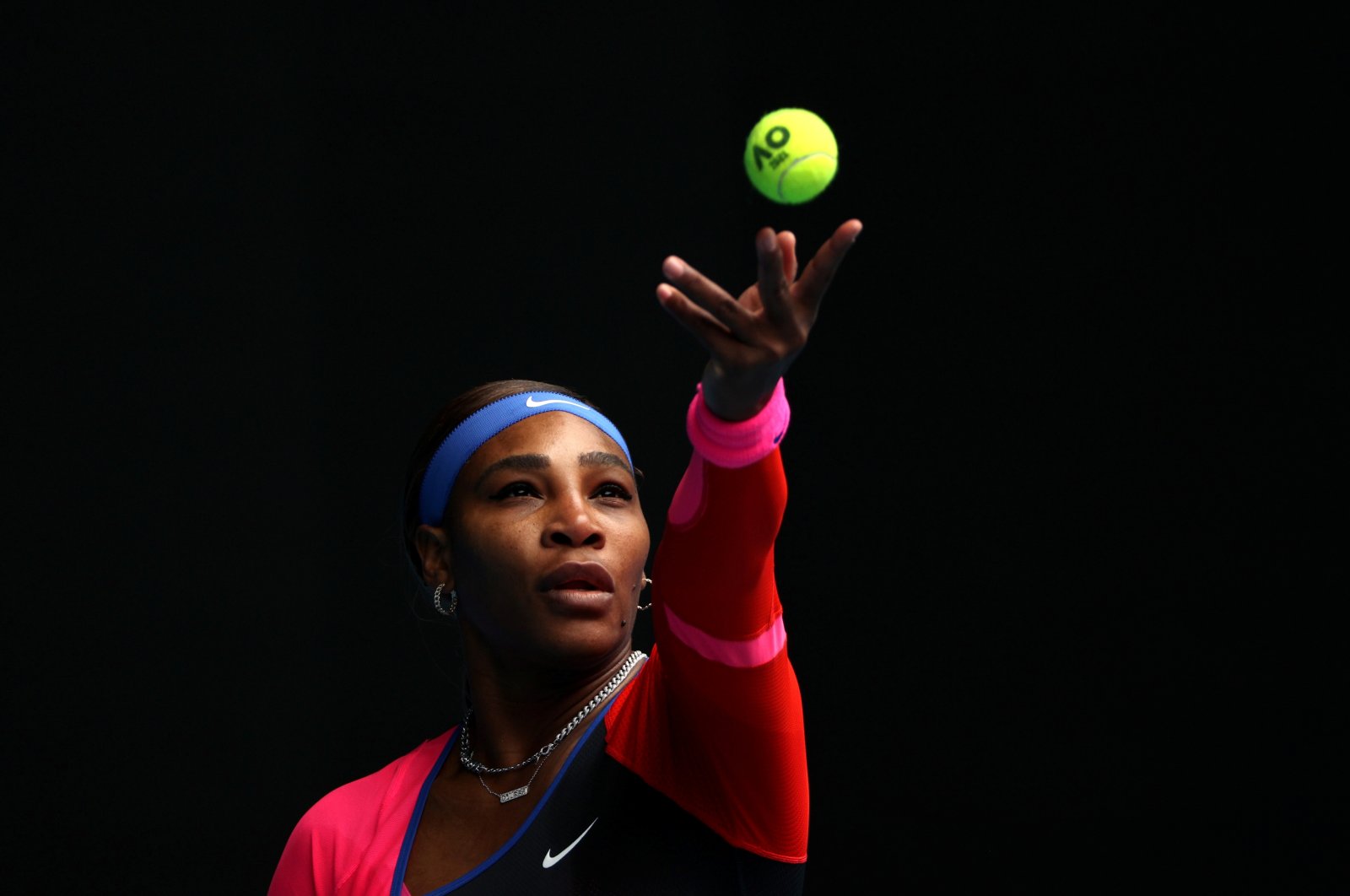 Australian Open ready to go ahead after Djokovic controversy

Serena Williams will hope to move a step closer to a record-equaling 24th major when she meets Serbia's Nina Stojanovic, while Novak Djokovic's Australian Open title defense faces its first real test against Frances Tiafoe in the second round on Wednesday.

American Williams has been stuck on 23 majors since triumphing at Melbourne Park in 2017, losing four Grand Slam finals since to remain one short of Margaret Court's record.

But the 39-year-old was at her vintage best in her 6-1 6-1 drubbing of Laura Siegemund in the opening round and will hope to make quick work of world No. 99 Stojanovic.

"I felt really comfortable in the tournament leading up to this just a couple days ago when I was playing," Williams said after her first-round win. "Wasn't sure how my serve would be after that shoulder (injury), but it's feeling good."

In the men's draw, world No. 1 Djokovic will continue his bid for a record-extending ninth Australian Open title and 18th Grand Slam crown.

The Serbian looked very much at home on the distinctive blue surface in his 6-3 6-1 6-2 victory over Jeremy Chardy in the first round but the 2019 Australian Open quarterfinalist Tiafoe is set to pose a much sterner test.

Australian Open ready to go ahead after Djokovic controversy