Serena Williams pulls out of French Open with Achilles injury 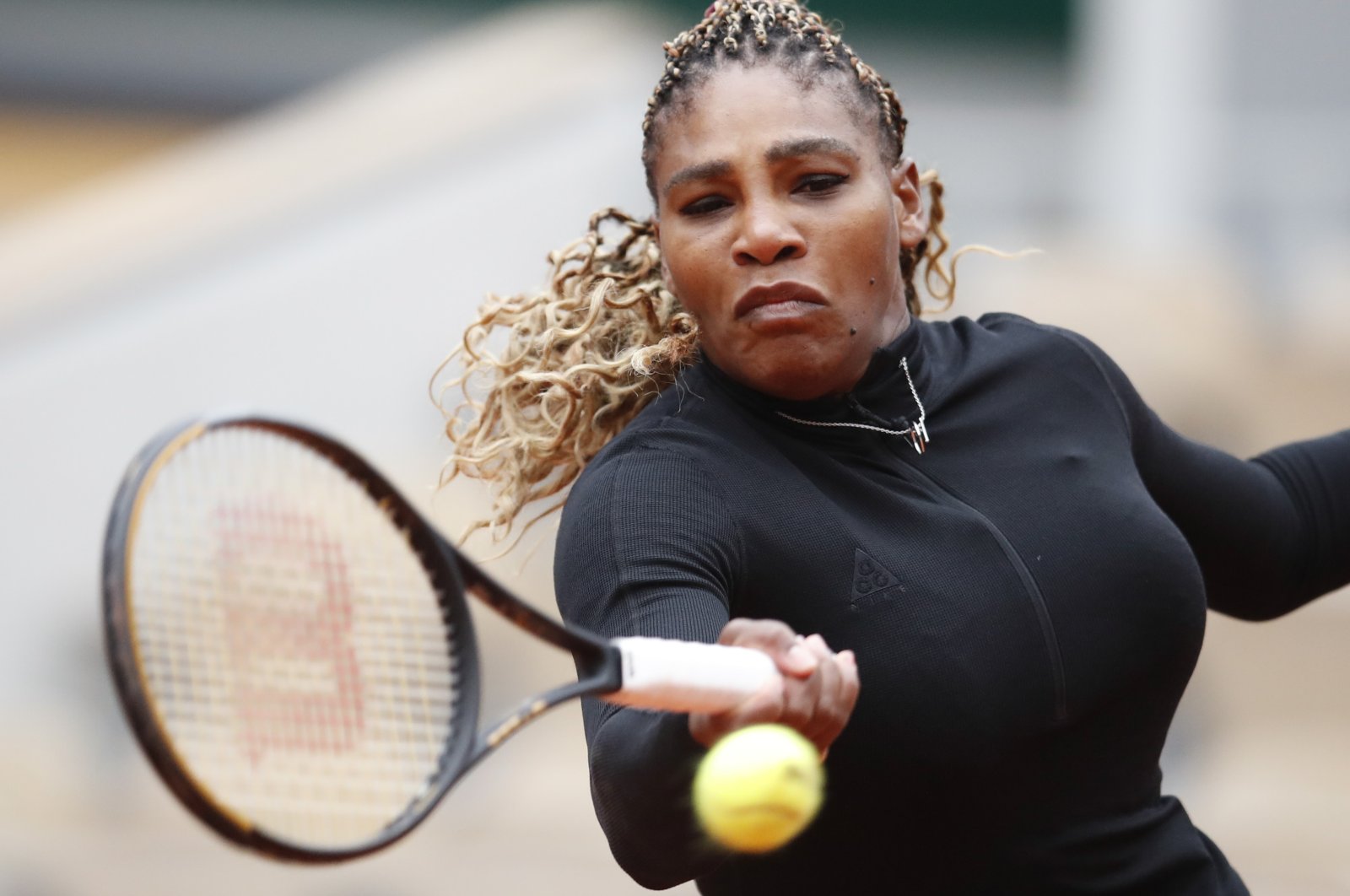 Serena Williams withdrew from the French Open with an Achilles tendon injury on Wednesday shortly before she was supposed to face Tsvetana Pironkova in a second round.

The 39-year-old American, a three-time former champion at Roland Garros, was striving to claim a record-equaling 24th Grand Slam title.

"Struggling to walk," Williams told a news conference. "I felt like I needed to walk with a limp."

Williams had suffered the problem during her semifinal loss to Victoria Azarenka in the U.S. Open and said ahead of her Roland Garros campaign that she was not at 100% physically but had recovered sufficiently to play.

She spoke again of the injury after her first-round win over fellow American Kristie Ahn and apparently aggravated it while practicing for her second-round match.

"An Achilles injury is not one you want to play with as it can get worse," she said.

Williams said she had yet to decide whether she would play again this season, saying she needed two weeks of complete rest but said she still wanted to continue her career.

"I love playing tennis. I love competing. It's my job and I'm pretty good at it still ... I'm so close to some things, and I feel like I'm almost there ... that's what keeps me going."

Williams also pulled out of the French Open in 2018 before a last-16 clash with Maria Sharapova.