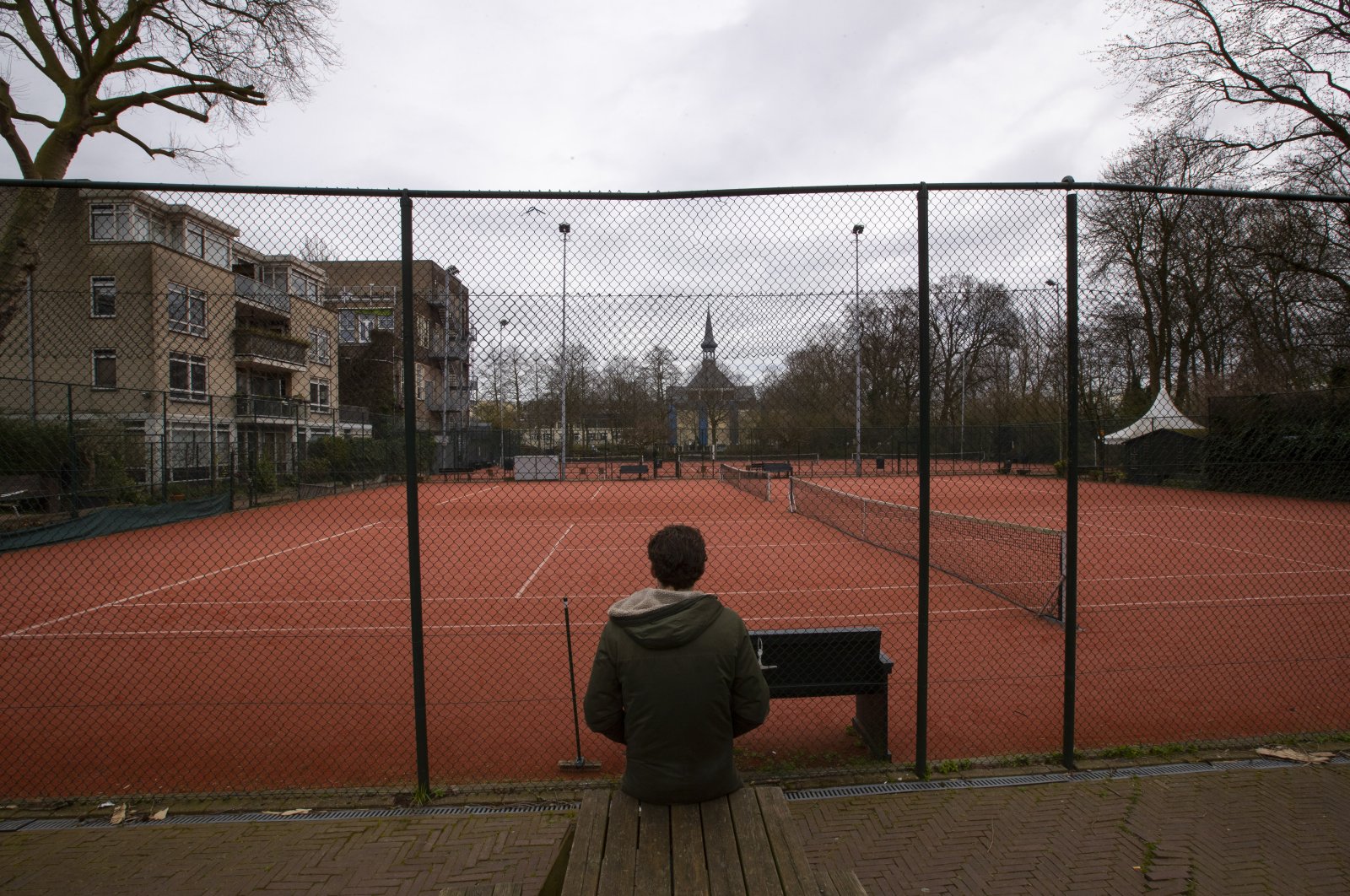 With careers spent scratching around dusty outposts, sometimes with "just $100" in their pockets, tennis' unheralded army of foot soldiers claim they are struggling to afford food after being made unemployed overnight by the coronavirus pandemic.

Georgian player Sofia Shapatava is currently pleading with the International Tennis Federation (ITF) to dig deep and help out the hundreds of players who lost their livelihoods when the men's and women's tours went into a three-month lockdown. "Players lower ranked than 250 will not be able to buy food in two to three weeks' time," warned Shapatava, who is not optimistic the ITF will look favorably on her plea. "I honestly don't think so," she told AFP. "They replied that their plate is full, and they will come back to me as soon as they can. But after that email, they did not reply with anything."

Shapatava, the world No. 371, is a 16-year veteran of the tour. But she plays mostly secondary ITF events, a world away from the gilded Grand Slam world inhabited by multimillionaires Serena Williams, Roger Federer, Novak Djokovic and Rafael Nadal. Shapatava has banked $354,000 in career prize money from almost 1,500 singles and doubles matches.

Barely $3,000 has come her way since the turn of the year after events in Andrezieux-Bouthion in France, Midland in Michigan, Nicholasville in Kentucky and the Californian venue of Rancho Sante Fe. However, compared to many, the 31-year-old is well-off. There are comfortably over 1,000 players in the WTA rankings. The men's ATP Tour has just as many.

Amongst a batch of women currently locked in the lowest rank of 1,283 is 27-year-old Ksenia Kolesnikova of Russia. In 2020, she has officially made just $68.
Many players outside the lucrative top 100 traditionally supplement their meager incomes by coaching or playing in European club leagues. However, those reliable revenue streams dried up after governments worldwide banned large gatherings to combat the spread of the deadly coronavirus. "I started the petition to help tennis players to be heard by ITF, after I talked to many of the people I know and about their plans for the next three months, and I realized that some people won't even be able to have food," claimed Shapatava in her online blog.

"My problem is that my sport will die as it is, it will die, because players who are ranked lower (than) 150 in the world will not be able to play."

The recent coronavirus outbreak has brought all tennis to a standstill until June 8 at the earliest.

The entire clay-court season has been wiped out with the French Open shifted to September or October instead of its traditional May-to-June slot.

Wimbledon could follow suit next week when organizers may postpone or even cancel completely the grass-court Grand Slam event scheduled to start on June 29.
Britain's Tara Moore, world No. 233, has made just $2,500 this year, but her career earnings stand at $473,500, boosted by lucrative wildcards into the main draw at Wimbledon.

"There are more important things like life and death, but a lot of players from smaller countries, (are) unable to earn any income, unable to claim benefits as they are considered 'self-employed,'" wrote the 27-year-old Hong Kong-born Moore in support of Shapatava's petition.

"It will be tough for many players to survive the next couple of months."

Former world No. 15 Alla Kudryavtseva sympathized with the plight of the current crop.

The 32-year-old Russian, who famously saw Maria Sharapova out of Wimbledon in 2008, made over $3 million in her career, accrued mostly from success on the doubles court.

"I have savings, I'm not worried. What about those juniors that chose tennis as their career and are making the transition to pros, who didn't have a chance to save anything yet, who potentially invested money in themselves? They are not student loans." The ITF did not respond to requests for comment.