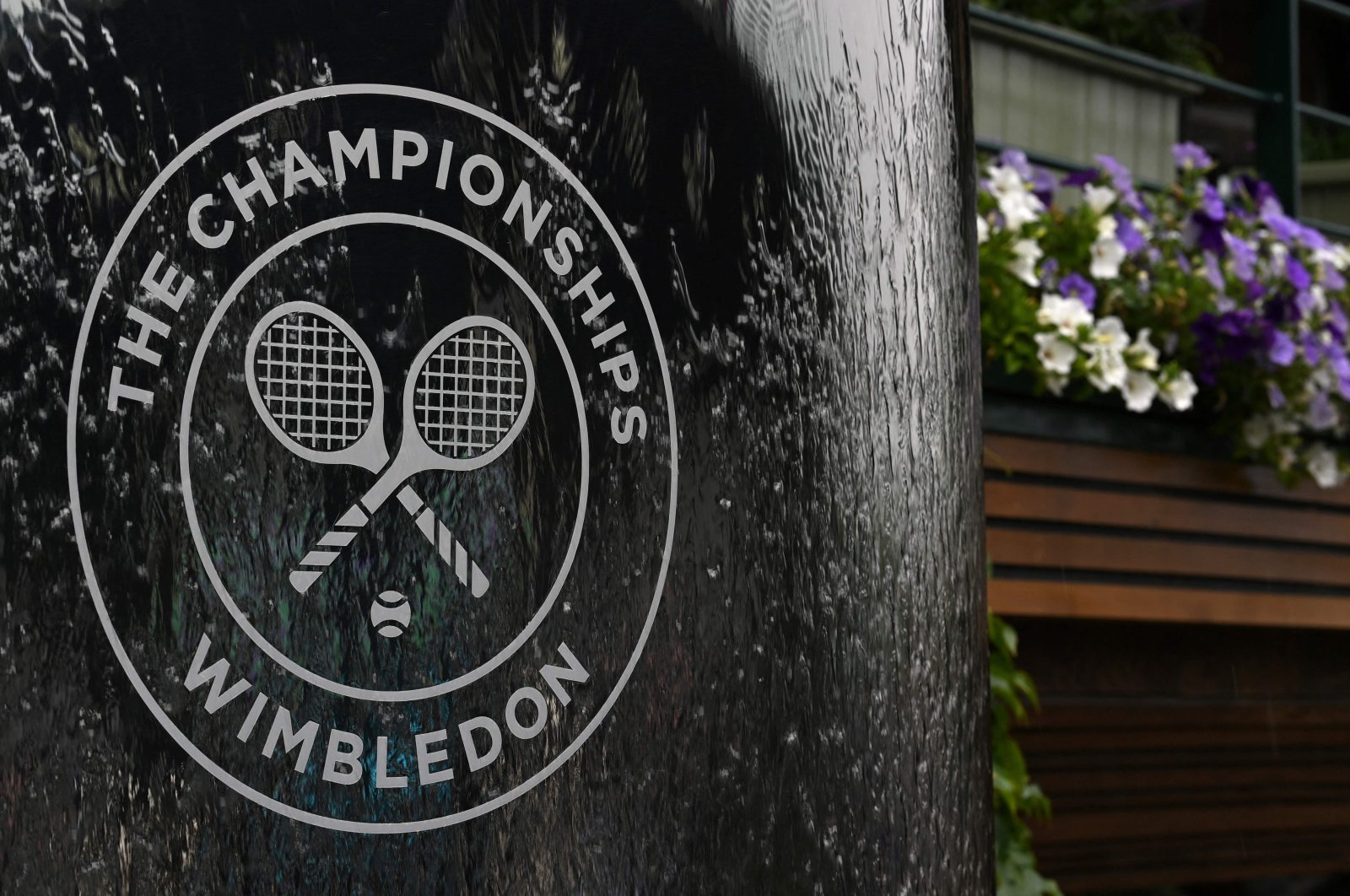 The International Tennis Integrity Agency, which is responsible for safeguarding the integrity of professional tennis worldwide, is investigating two matches at this year's Wimbledon over potential irregular betting patterns.

The ITIA received two alerts from the betting industry during the grass-court Grand Slam in south London.

The matches were reported by German newspaper Die Welt to be an early-round singles tie and a men's doubles contest.

On the singles match, a five-figure sum was reportedly placed at the end of the second set on the exact result.

During the doubles match, a winning bet was placed as the favorites, who eventually lost, took the first set.

Alerts can be for match-fixing, but also incorrect odds-setting, well-informed betting, player fitness, fatigue or form as well as playing conditions and personal circumstances.

"Any alert reported to the ITIA is recorded, assessed and followed up as an indicator that something inappropriate may have happened," an ITIA spokesman said.

"It is important to note that an alert on its own is not evidence of match-fixing. Where analysis of a match alert does suggest corrupt activity, the ITIA conducts a full and confidential investigation."

The ITIA said it was not able to provide more details on the matches being investigated.

"The integrity of the sport is of the utmost importance to everyone at Wimbledon," an All England Club spokesperson said.

The ITIA banned Argentina's Franco Feitt for life in April after he admitted nine incidents of match-fixing over a four-year period.

No alerts occurred at the French Open this year or at the Australian Open in February.