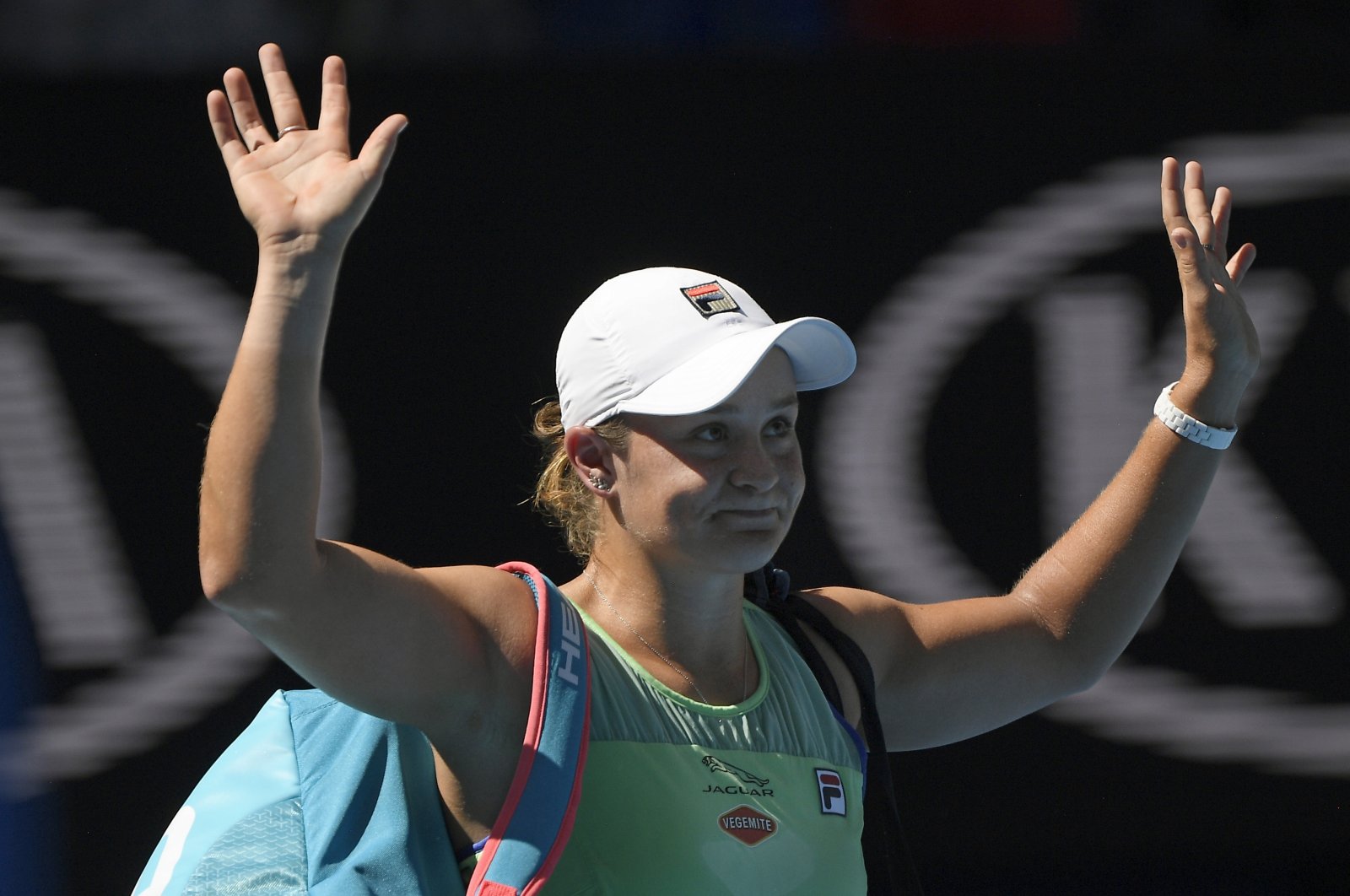 Multi-talented Ashleigh Barty has conquered tennis, been a professional cricketer and has now added another string to her sporting bow by winning a golf tournament.

The world No. 1 Australian would ordinarily be in Europe preparing to defend her French Open crown on the Roland Garros clay.

But she pulled out over coronavirus fears, having also missed the U.S. Open, and instead of swinging a racquet picked up her golf clubs.

The 24-year-old proved she has what it takes on a course designed by Greg Norman, claiming the Brookwater Golf Club women's title near Brisbane with a commanding seven and five triumph in the matchplay final.

"Champions," she wrote on Instagram Monday accompanying a picture of herself holding a trophy alongside men's winner Louis Dobbelaar.

Barty, who played cricket for Brisbane Heat in the Women's Big Bash League in 2015-16, has been working on her golf game during her COVID-19 enforced absence from tennis.

Local media said she had slashed her handicap from 10 to four while playing rounds with fellow Grand Slam winner Pat Rafter and her boyfriend Garry Kissick.

Kissick is a PGA trainee professional at Brookwater, where he first met Barty in 2016.