Thiem advances to 2nd round of French Open after beating Cilic 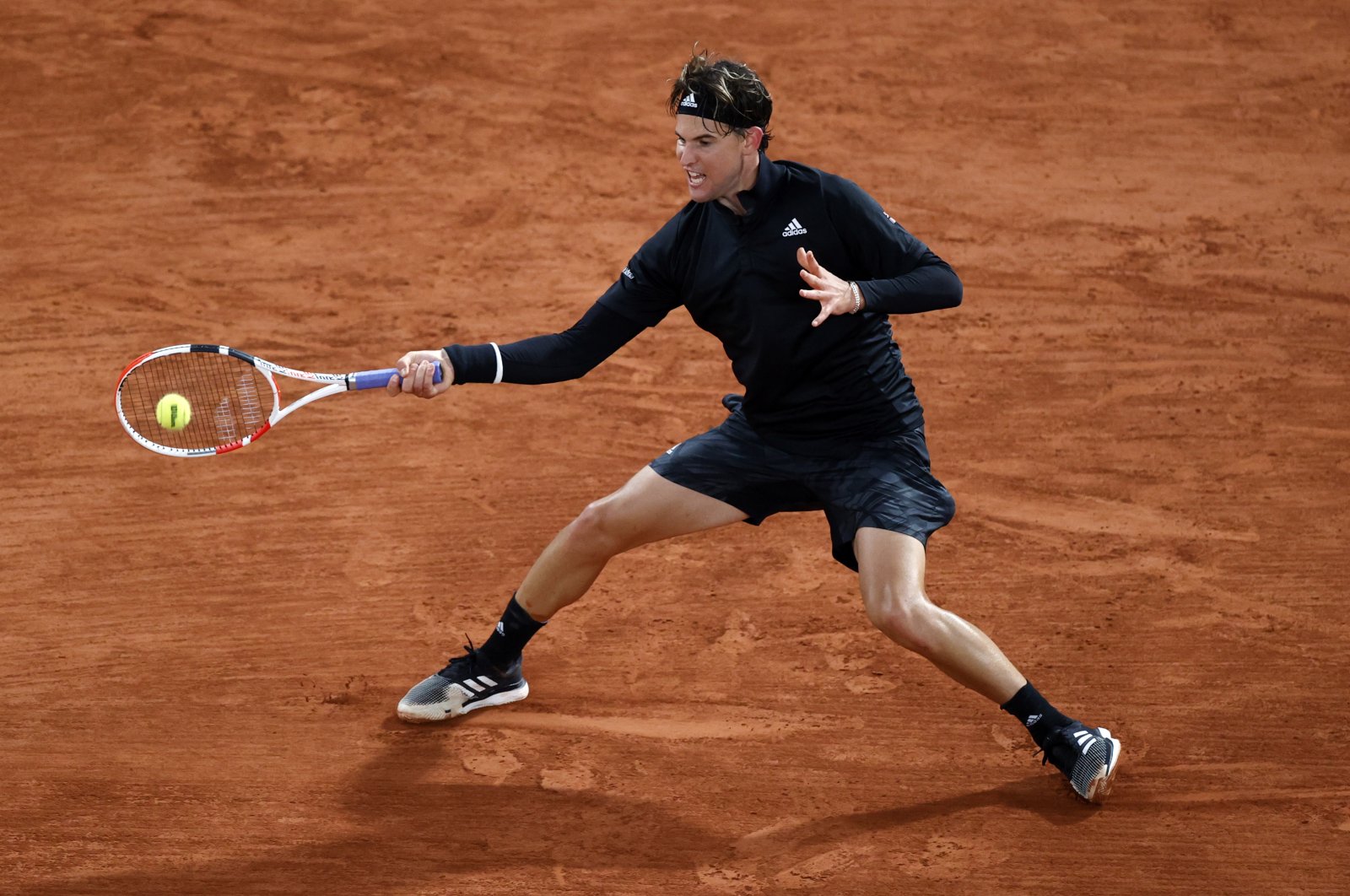 The first match after a major career breakthrough is always a potential banana skin but Dominic Thiem avoided any French Open slip-up with an impressive defeat of Marin Cilic on Monday.

It was perhaps closer than the 6-4 6-3 6-3 scoreline suggested, but Austrian third seed Thiem sent out a clear message that having won the U.S. Open, he is hungry for more.

A clash between the 149th and 150th men's Grand Slam champions and the most recent members of that exclusive club looked like a tough first hurdle for Thiem.

But the 27-year-old, 15 days after beating Alexander Zverev in a nerve-jangling Flushing Meadows final, showed no sign of any hangover in his first match since that five-set epic.

Many players have been lowering the tension in their racket strings to counter the heavy, damp condition for the later-than-usual claycourt event in Paris.

But Thiem was tightly-wound and straight into the groove under the Philippe Chatrier Court roof as he sent 2014 U.S. Open champion Cilic packing in emphatic fashion.

"I was very happy with the way I played from the beginning to the end basically," Thiem, who has put together a formidable French Open CV having also reached the 2016 and 2017 semifinals, told reporters.

"I'm used to these conditions obviously because in Austria, we have many days like that. From junior times and when I started to play professional in March in Croatia or Czech Republic, there were many tournaments with similar conditions," he said.

"Cold, heavy balls. It's not really something new for me, and it helps against guys like Marin, because it's a little bit easier to return his serve," Thiem said.

Cilic, ranked 40th and unseeded at a Grand Slam for the first time since the 2014 Australian Open, tried to take the fight to his opponent with his powerful serve and forehand and made regular excursions to the net in the early exchanges.

Thiem, who also beat Cilic en route to the U.S. Open title, bided his time, though, and broke serve at 4-4, before coming back from 0-40 in the following game to take the opener.

With his powerful single-handed backhand in full flow on the heavy surface, Thiem dominated the second set.

He lapsed briefly to trail 0-2 in the third but switched on the afterburners to reel off five games in a row with clean hitting before Cilic stopped the rot.

Thiem saved a breakpoint when he served at 5-3 and claimed his fourth win in four meetings with Cilic as the Croat netted a return off a second serve.

"I was on fire in New York for two weeks, then had one week at home where I tried to relax but not lose all the tension," Thiem said. "I guess I found a good mixture, and I'm very happy with this first round today."