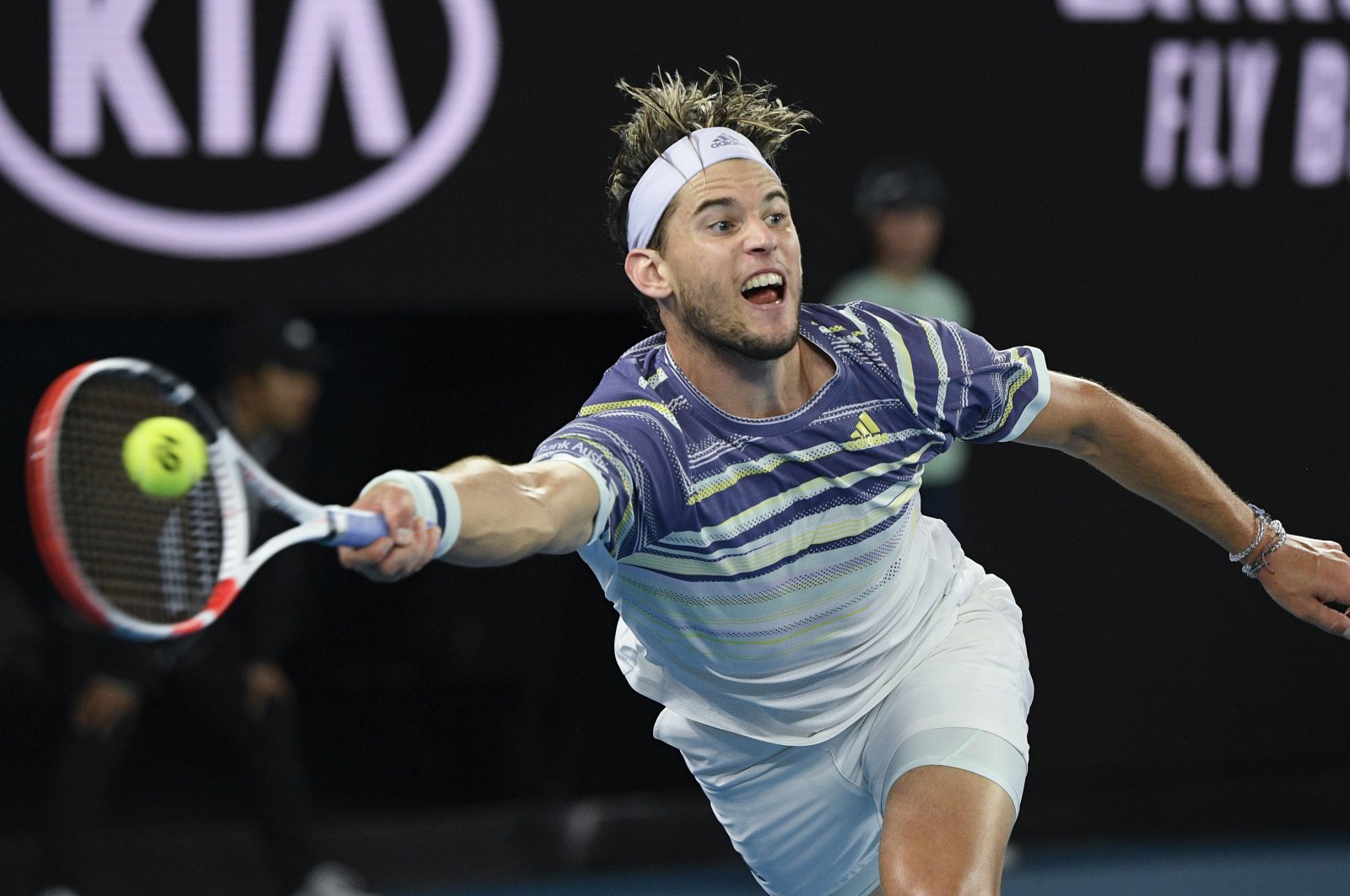 World No. 3 Dominic Thiem will be the fourth top-10 player from the men's Association of Tennis Professionals (ATP) Tour to join the field in the innovative new tennis league starting in France on Saturday, organizers announced.

The Ultimate Tennis Showdown (UTS), co-owned by Patrick Mouratoglou, the longtime coach of Serena Williams, will have Greek Stefanos Tsitsipas, Italian Matteo Berrettini and David Goffin of Belgium joining six others to compete in a round-robin format over five weeks.

Thiem, who has reached three Grand Slam finals, will, however, miss the starting weekend of the tournament and play his opening match on June 30, having committed to a charity event hosted by world No. 1 Novak Djokovic in the Balkans.

Frenchman Elliot Benchetrit will be Thiem's replacement for the opening two rounds of the tournament, which will be held without fans at Mouratoglou's academy in Nice, and will be livestreamed on subscription-based platform utslive.tv.

Mouratoglou teamed up with Alex Popyrin, the father of world No. 103 Alexei, to create the league that he says will showcase "new tennis."

"The first goal is to have people like it," Mouratoglou told reporters on a videoconference call on Thursday, adding that they are targeting 50,000 subscribers for the first season. "A lot of people are going to be against it, but that's OK."

Among the changes from the professional tour, the code of conduct will be lenient on players' on-court behavior while fans will also be able to question them during changeovers as they watch a livestream of matches.

Each match will have four 10-minute quarters, with a two-minute break between them, and the player with most points will win the quarter. The format will be like a tiebreaker in traditional tennis with each player having two serves in a row.

In other innovations, coaches will be allowed one 30-second timeout per quarter, and fans will be able to hear the coach-player conversation, which must be conducted in English.