Top seed Pliskova crashes out of US Open after Garcia upset 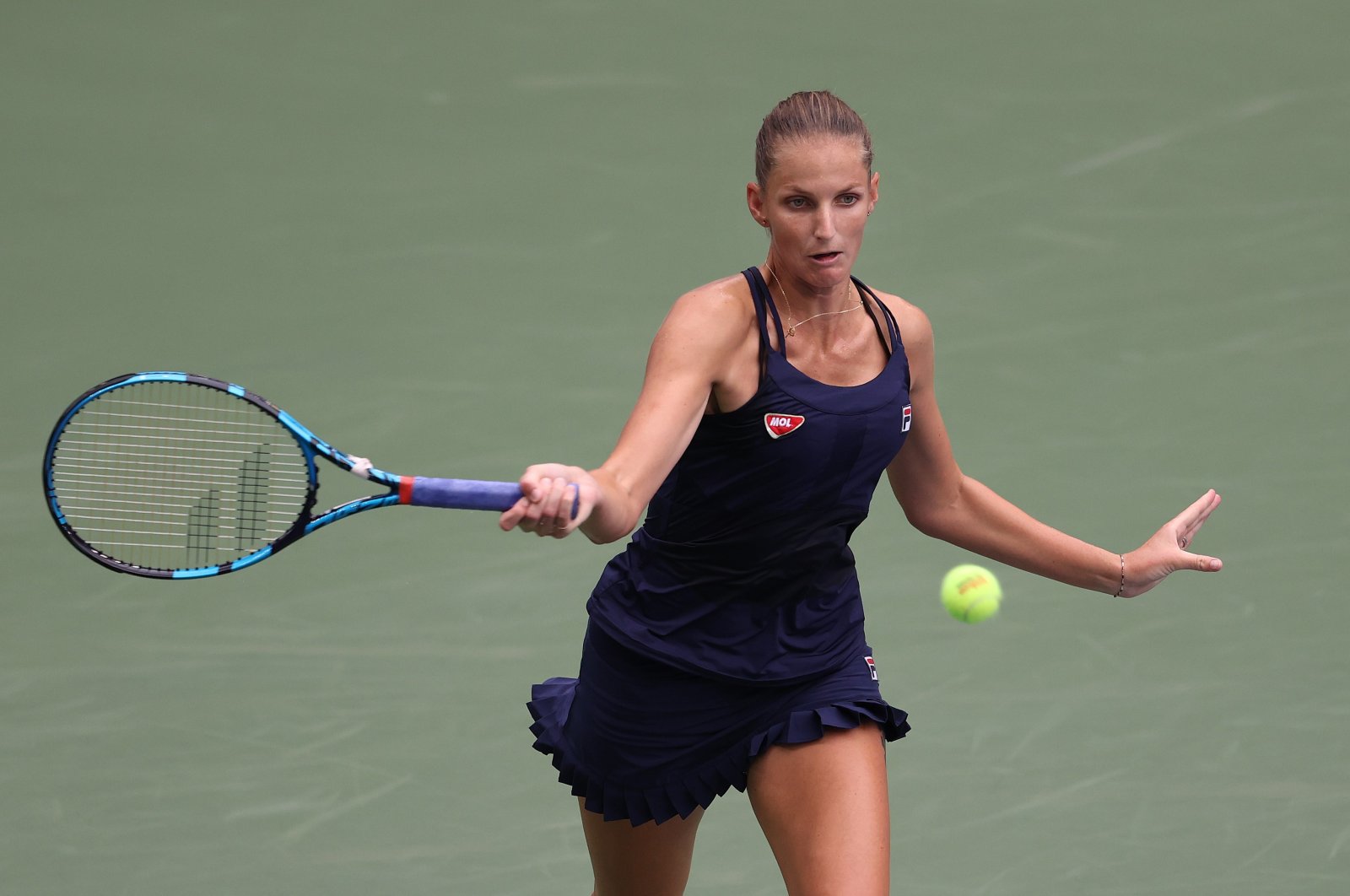 Top seed Karolina Pliskova suffered a shocking 6-1, 7-6 loss to Frenchwoman Caroline Garcia in the second round of the U.S. Open on Wednesday that blew the women's draw wide open.

Pliskova, a former world number one, had no answer to Garcia's power and precision as the Frenchwoman raced out of the blocks to open up a 5-0 lead in the opening set.

The Czech was helpless in the face of her unseeded opponent's relentless onslaught and her exit marked the worst performance by a women's top seed in New York since Simona Halep's opening round defeat in 2018.

Pliskova, who was dumped out in the opening round of last week's Western & Southern Open warm-up, fought back in the second set to force a tiebreak but the end result was never in doubt.

"It was very close to going into a third set and I was ready for it. She didn't play badly," said Garcia, who celebrated her victory by running the breadth of the court with her arms outstretched.

"I stuck to my game plan and every point was very important. Now I can take confidence from a good win against a top player."

The women's top seed has not won the title at Flushing Meadows since Serena Williams in 2014 and Garcia ensured the trend continued with a stunning performance.

She broke Pliskova in the Czech's first two service games, quickly going 4-0 up, and rallies were in short supply as Garcia used her power to fire angled returns past her bewildered opponent.

The Frenchwoman ended the opening set with 15 winners to Pliskova's one and started the second with another break of serve.

The top seed grew visibly frustrated as the match wore on, at one point smashing her racket after her opponent chased down a shot into the open court to deliver a perfect cross-court return.

Pliskova managed to recover from 2-1 down in the second and briefly put Garcia on the backfoot, taking a 5-4 lead before the Frenchwoman saved two set points and held serve to force the tiebreak, which she dominated.

"I think she played (an) amazing set and a half," Pliskova told reporters. "I got my chances later in the second set."

"She was just playing super aggressive, going for her shots. I maybe didn't play my best. I didn't serve that great, especially early in the match."