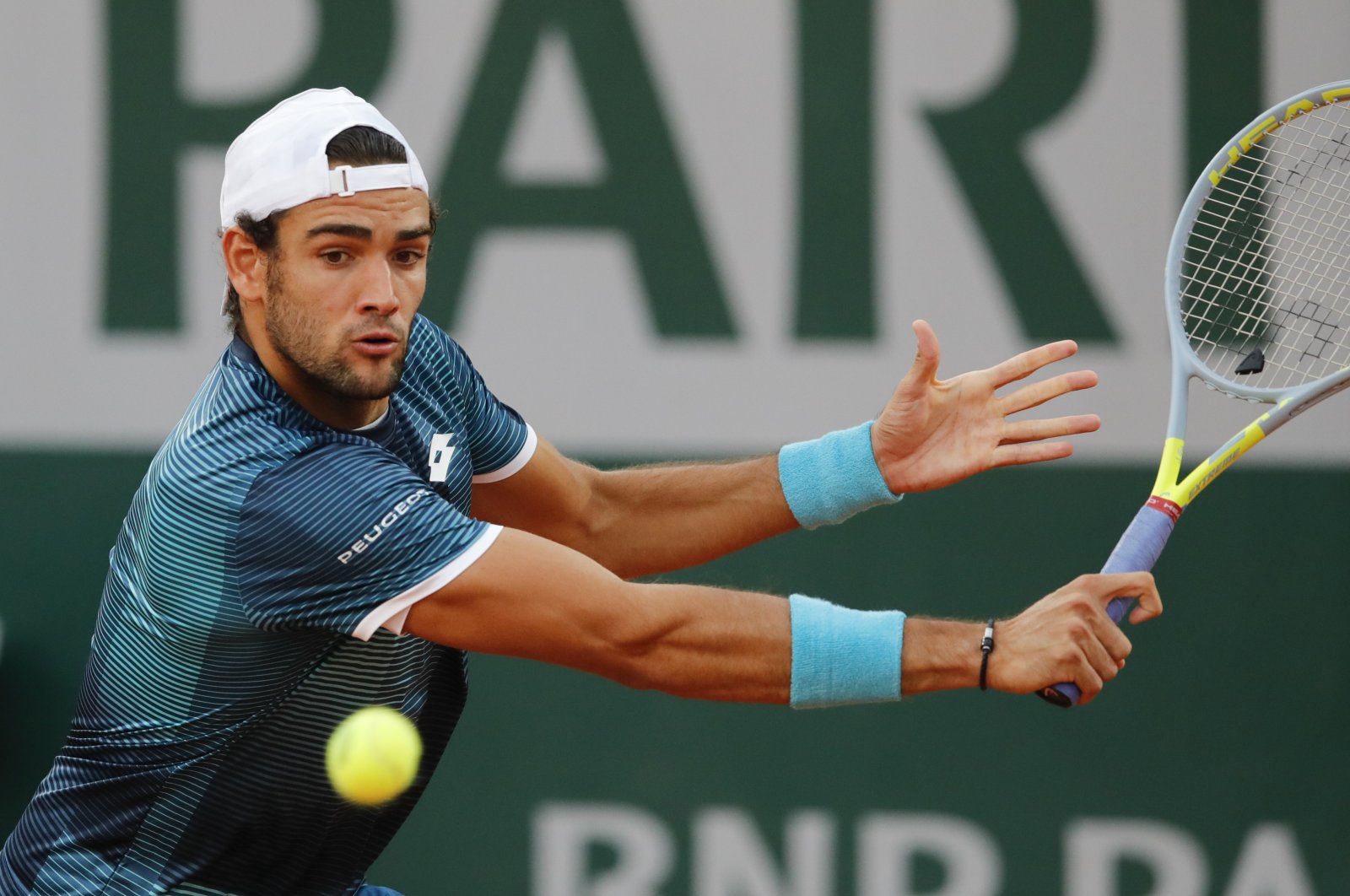 Turkey’s southern province of Antalya opens the 2021 men's tennis season with the Antalya Open starting in the resort city on Tuesday.

Headlining in the Association of Tennis Professionals’ (ATP) 2021 calendar as season opener along with Delray Beach Open, another tournament in the U.S. state of Florida, the Antalya Open will see several top tennis players compete ahead of the Australian Open next month.

World No. 10 Matteo Berrettini will be the top seed in the tournament and will be joined by No. 15 David Goffin and No. 17 Fabio Fognini, as well as Borna Coric, a two ATP title-holding Croatian who is ranked 24th.

No. 36 Jannik Sinner will also be entering the fray in Antalya. The 19-year-old Italian became the youngest winner of an ATP Tour title in more than a decade after winning the Sofia Open in November.

Including 11 tennis players from the ATP’s top 50, the Antalya Open will start with the qualifying rounds Tuesday before moving onto the main tournament on Thursday. With matches set to be played without spectators due to the coronavirus precautions, the tournament will end on Jan. 13.

This year’s edition will also mark the first time the tournament will be played on a hard court, as opposed to grass in earlier years.