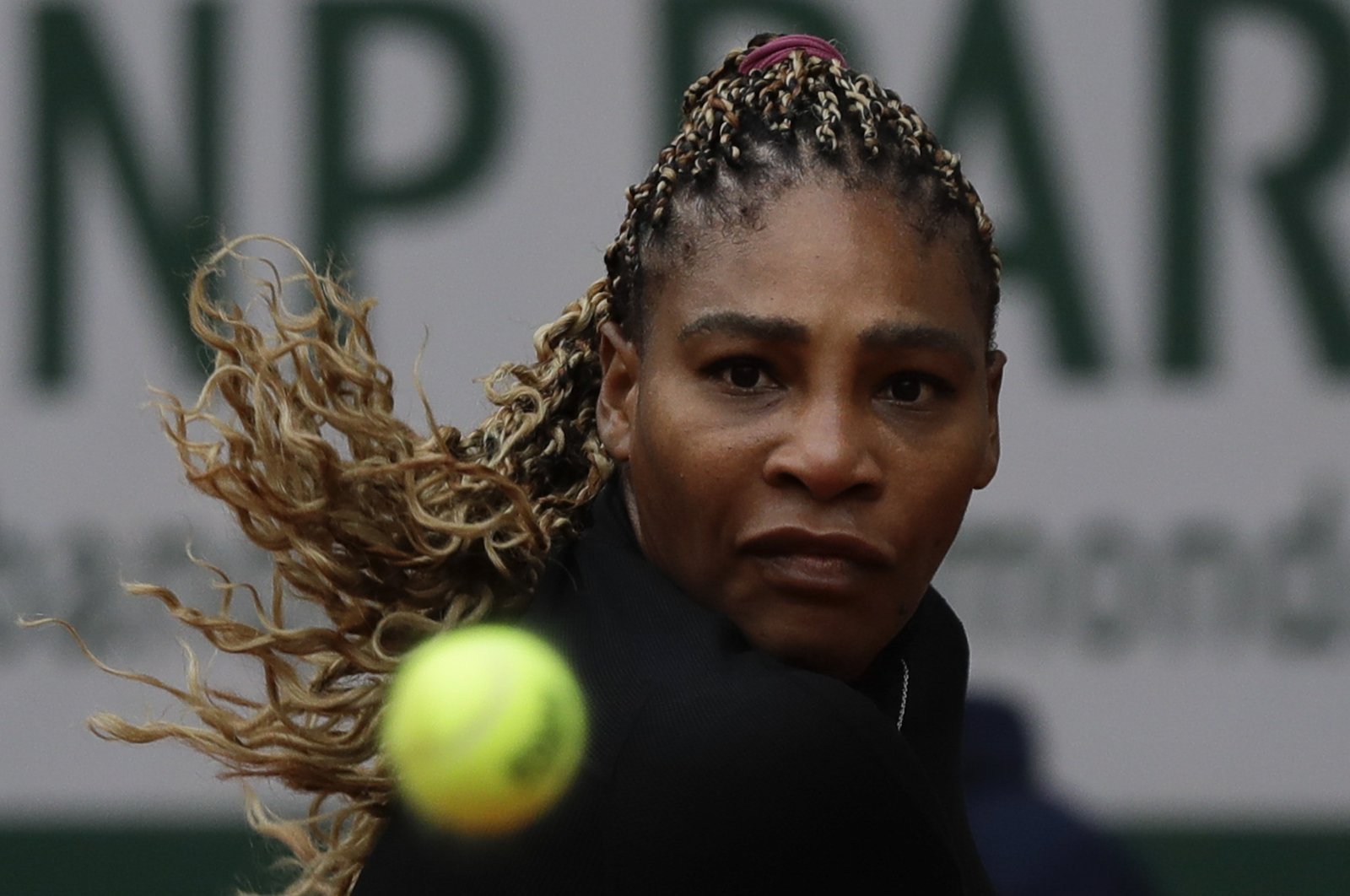 Serena Williams said she has been "underpaid (and) undervalued" as a Black woman in tennis, applauding the Black Lives Matter movement for shining a light on entrenched racism, according to comments published by British Vogue magazine.

The U.S. star, who has won 23 Grand Slam titles and been outspoken about sexism and racism during her career, said technology had also played a key role in highlighting racial discrimination and violence.

"Now, we as Black people have a voice - and technology has been a huge part of that," she said in an interview for the upcoming British Vogue November 2020 issue.

"We see things that have been hidden for years; the things that we as people have to go through. This has been happening for years. People just couldn't pull out their phones and video it before.”

"I think for a minute they (white people) started – not to understand, because I don't think you can understand – but they started to see," she added.

"I was like: well, you didn't see any of this before? I've been talking about this my whole career. It's been one thing after another."

Williams is among the world's most successful and well-known tennis stars, along with her sister Venus, and has repeatedly highlighted the prejudice she has faced on and off the court.

She boycotted the BNP Paribas Open tournament at the California Indian Wells resort for 14 years after suffering racist jeers there in 2001, an incident which she said left her crying in the locker room for hours.

In 2018, she called out sexism after being deducted a point for smashing her racket in frustration at the U.S. Open, with women's tennis pioneer Billie Jean King praising her for exposing a "double standard" towards female players.

But Williams, 39, told British Vogue she was proud to represent "beautiful dark women" and hoped attitudes may be gradually shifting.

"Maybe it doesn't get better in time for me, but someone in my position can show women and people of color that we have a voice, because Lord knows I use mine," she was quoted as saying.