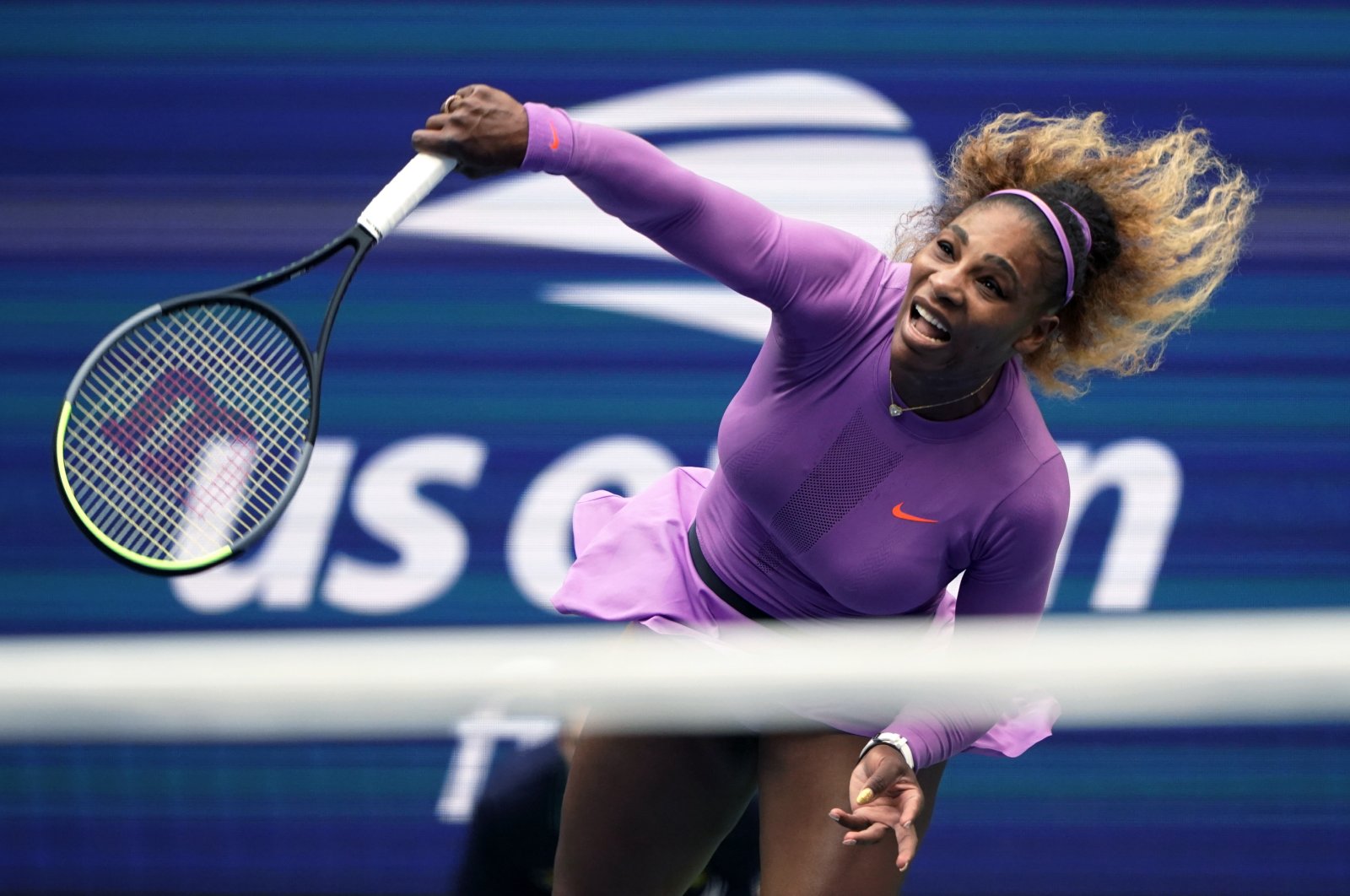 Patrick Mouratoglou, the longtime coach of Serena Williams, feels the U.S. Open must not turn into a national championship for the United States and says organizers need to address players' health concerns by next week.

The Grand Slam is due to start without spectators on Aug. 31 and the United States Tennis Association (USTA) is planning to set up a strict bio-security "bubble" around it for protection against the coronavirus.

But concerns remain that players might have to undergo mandatory quarantine upon returning to Europe, forcing them to miss high-profile tournaments in Madrid and Rome ahead of the French Open at the end of September.

"If there is a quarantine it will mean that players cannot play Madrid and Rome," Frenchman Mouratoglou told Reuters.

"But if they can't play Madrid and Rome and have to be quarantined that would mean they're sitting in an apartment for two weeks right before playing a Grand Slam on clay which sounds a bit crazy."

While the U.S. has the highest number of confirmed COVID-19 cases in the world, New York seems to have a better handle on the virus and reported less than 5,000 new cases last week.

Mouratoglou, who is organizing the second edition of the innovative Ultimate Tennis Showdown (UTS) exhibition at his academy in Nice, said he was very positive initially about the prospects of the U.S. Open.

"Now I see that the situation in New York is getting better, much better," he said during a video interview. "But at the same time, I think it's very much about travel restrictions...

"There are a lot of questions that to me are unanswered at the moment. And that puts the U.S. Open really in doubt.

"If the USTA (United States Tennis Association) is able to give proper answers to those questions, and I understand that it's difficult, maybe the U.S. Open will have a higher chance to be held.

"What about South Americans? Are they now allowed to travel or not? What about the Australians? You can't have a Grand Slam which is the National U.S. championships, right? So, we have to know."

Williams has confirmed she will play at the U.S. Open and will also headline the inaugural Top Seed Open in Lexington, which will serve as a warmup for the hardcourt Grand Slam.

Mouratoglou, who has been working with Williams since 2012, said the 23-times Grand Slam singles champion has no clarity on her participation in Europe due to the uncertainty over travel.

"Serena's in the same situation as probably all the people who are going to play the U.S. Open," said Mouratoglou, reiterating that Williams was still focused on winning more Slams and next year's Tokyo Olympics.

"Technically I don't know if a player who has been to the U.S., and Serena's living there, is able to travel to Europe without the restrictions.