US Open to go ahead despite slew of withdrawals 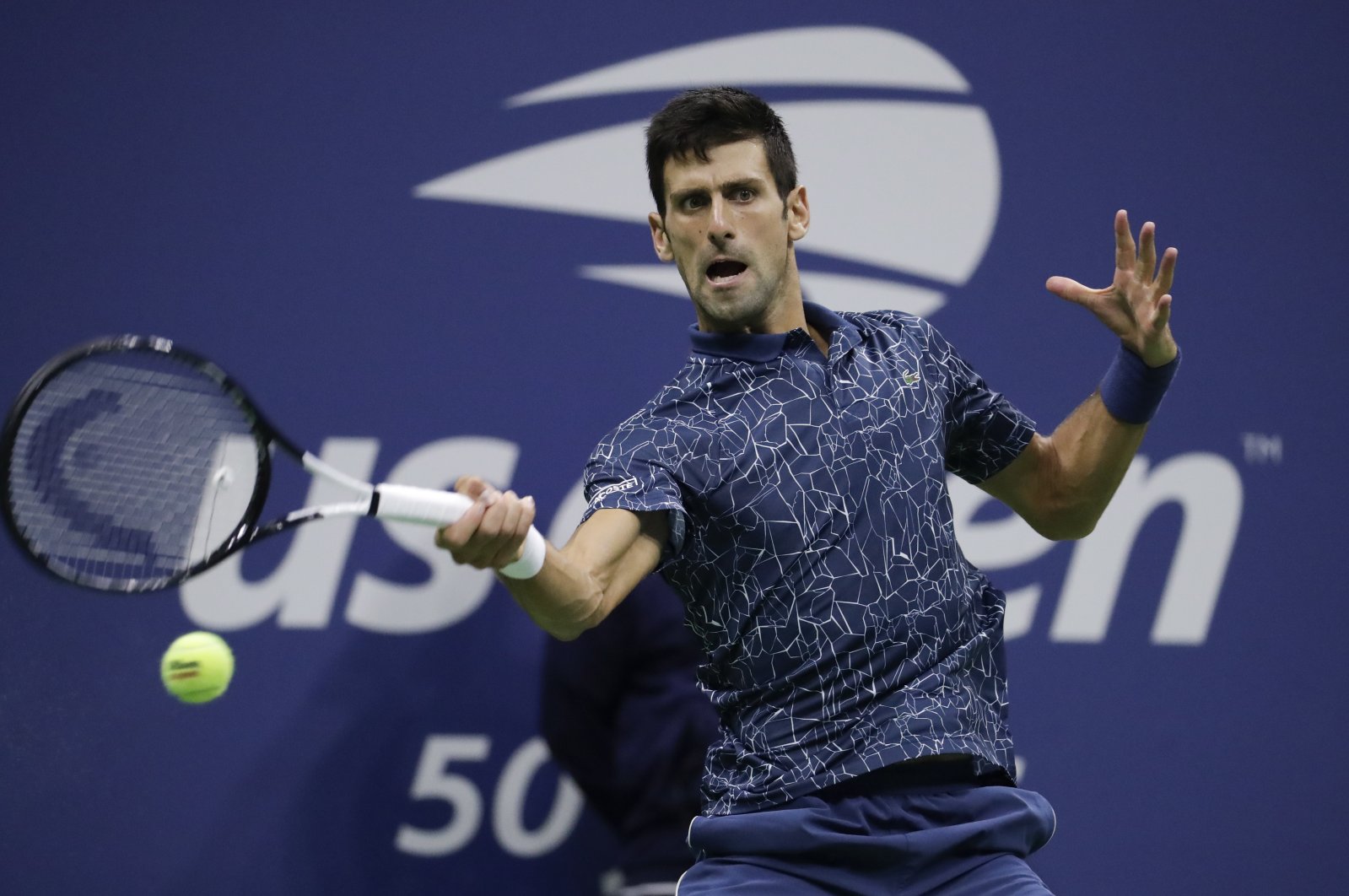 U.S. Open organizers said Tuesday that the number of players willing to compete in the Grand Slam had exceeded their expectations despite several high-profile withdrawals over coronavirus fears.

Defending champion Rafael Nadal, top-ranked woman Ashleigh Barty and world No. 2 Simona Halep are among a list of stars opting to skip the event because of concerns about COVID-19.

But Serena Williams, Novak Djokovic and Andy Murray are all still due to play when the tournament begins at Flushing Meadows in New York on Aug. 31.

"As far as our field, in the context of the times and how different the world is, I couldn't be happier. It's exceeded our expectations," U.S. Tennis Association chief executive Mike Dowse said.

"At the end of the day, it's our fans we are here to serve. They're going to see some unbelievable world-class tennis."

No. 7 in the rankings Kiki Bertens and eighth-ranked Swiss Belinda Bencic will also be absent.

New York was one of the hardest-hit U.S. cities when COVID-19 first spiked in March and April, and a temporary hospital was even raised on the indoor courts at the U.S. Tennis Center.

The virus has largely been brought under control in New York, even as cases have risen elsewhere in the country.

Approximately 90% of U.S. Open participants have arrived in New York and are residing in two hotels as part of the competition's "bubble," with a few choosing to stay in private residences, Stacey Allaster, U.S. Open Tournament Director, said on the conference call.

Allaster confirmed that if a player tests positive once the tournament starts then they will be automatically withdrawn under New York state guidelines.

Roger Federer was already ruled out of the tournament, which ends on Sept. 13, as he recovers from knee surgery.