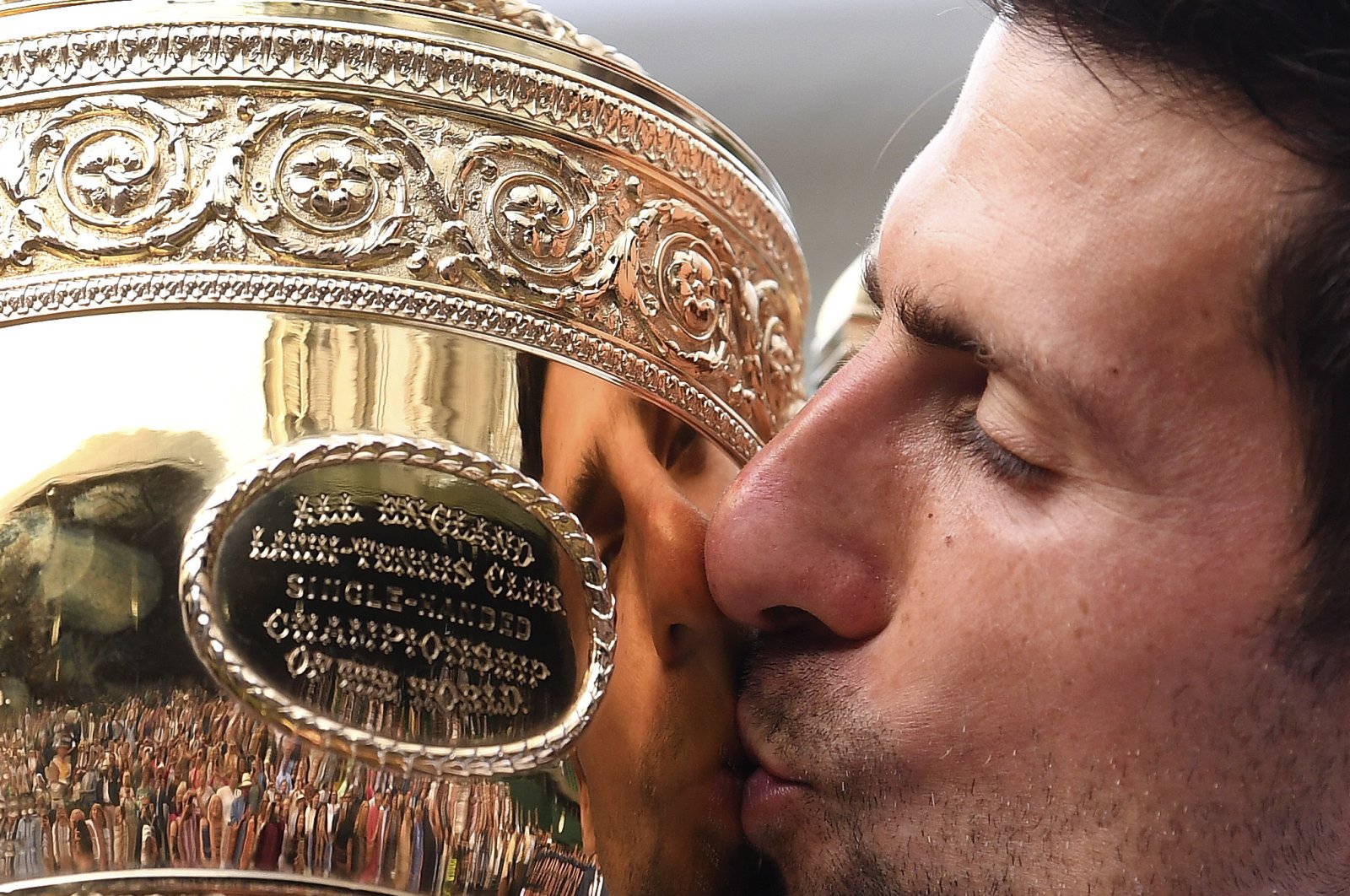 All England Lawn Tennis Club (AELTC) officials earlier said the June 29-July 12 event would not be played behind closed doors, and postponement was not without significant risk and difficulty.

"Wimbledon has stated that they will have a board meeting next Wednesday and will make the final decision there," Hordorff told Sky Sports Germany. "I am also involved in the bodies of the ATP and WTA. The necessary decisions have already been made there, and Wimbledon will decide to cancel next Wednesday. There is no doubt about it. This is necessary in the current situation."

"It is completely unrealistic to imagine that with the travel restrictions that we currently have an international tennis tournament where hundreds of thousands of people from all over the world would travel. That is unthinkable." The AELTC did not respond to a request for comment. The postponement of the Tokyo Olympics opened up a two-week window in the tennis calendar in July and August, but it is less likely that it will be feasible for Wimbledon, which has only two covered courts and cannot be held past late summer.