World No. 3 Medvedev among top names out of Rotterdam ATP 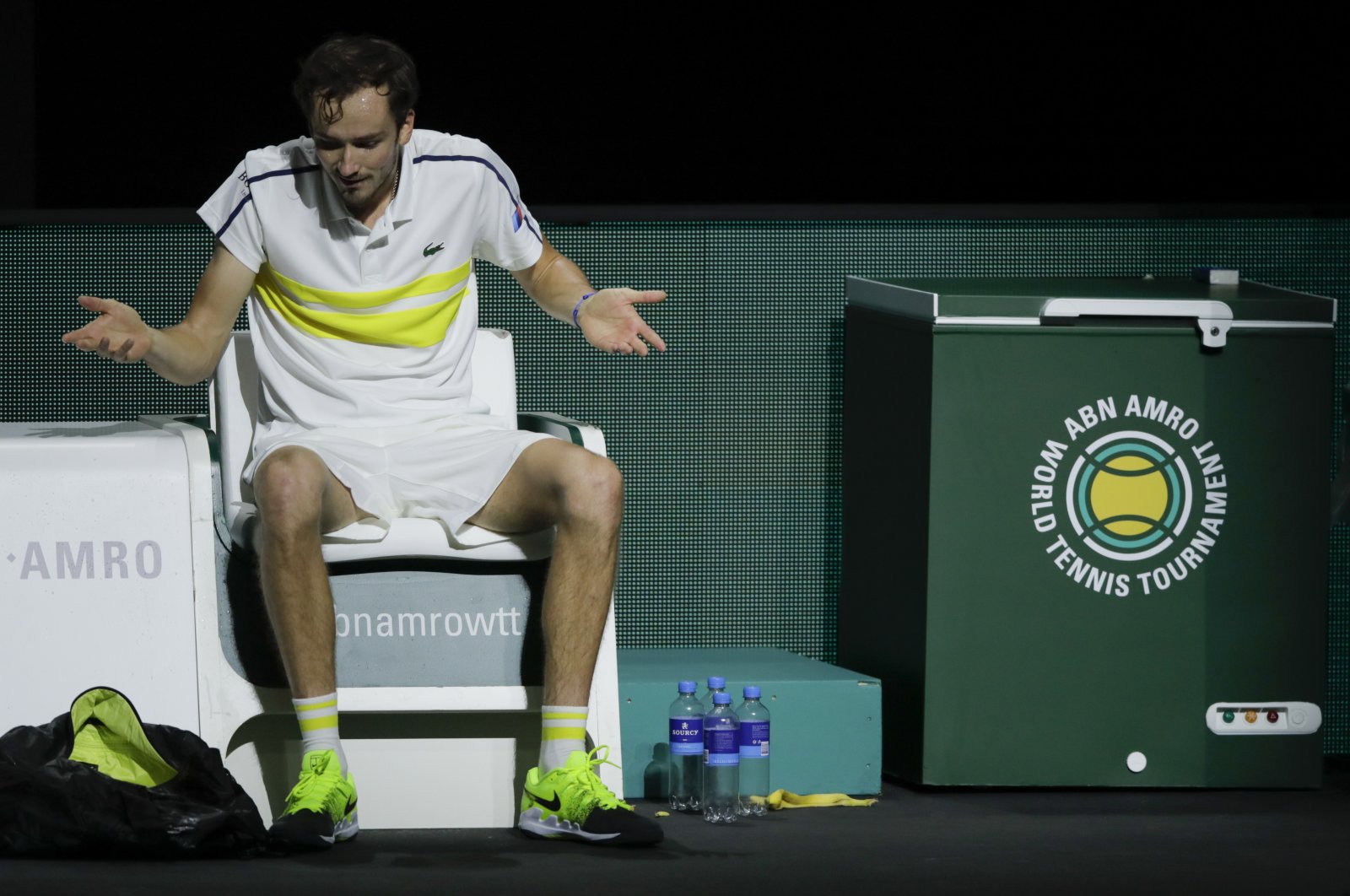 Daniil Medvedev became the latest big name to fall in the first round of the Rotterdam ATP after losing in straight sets 7-6 (7/4), 6-4 to Dusan Lajovic.

The world No. 3 was the top seed for this week's tournament after arriving in the Netherlands following his run to the Australian Open final but was dumped out in just over 90 minutes by Serbian Lajovic, currently ranked 27th.

Russian Medvedev threw his racket down in a fury after being broken in game nine of the second set, having a row with the umpire and starting the final game with a point penalty as a result.

The outburst came towards the end of a tense performance from the 25-year-old which featured eight double faults and 25 unforced errors.

A calm Lajovic served out the 10th game to set up a second-round clash with Borna Coric.

The defeat was painful for Medvedev as he would have taken the No. 2 spot in the world rankings from Rafael Nadal, who withdrew from the tournament with a back injury, had he reached the final.

Zverev, 23, was dumped out by Kazakhstan's Alexander Bublik on Wednesday in a shock straight-sets 7-5, 6-3 defeat.

German Zverev was seeded third in the tournament but was surprised by 43rd-ranked Bublik in just one hour, 19 minutes.

Bublik, who reached the final of last week's tournament in Singapore, will face Tommy Paul in the second round after the American defeated Italy's Lorenzo Sonego 6-4, 7-6 (9/7).

Wawrinka was knocked out on Tuesday after losing in straight sets 6-4, 7-5 to Russia's Karen Khachanov.