World No. 4 Sofia Kenin named WTA Player of the Year 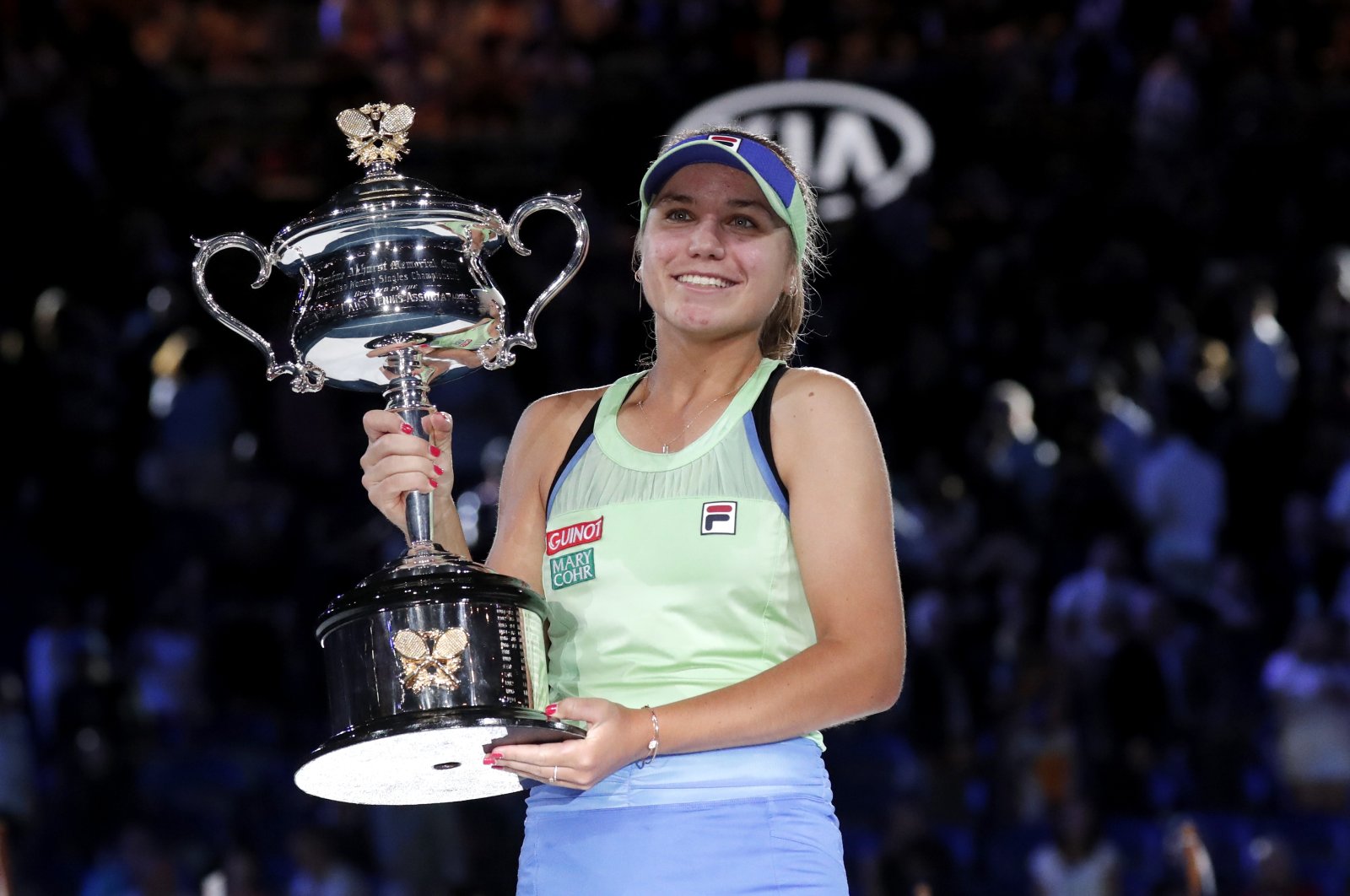 American Sofia Kenin has been named WTA Player of the Year after winning her maiden Grand Slam singles title at the Australian Open.

Kenin defeated world No. 1, Ashleigh Barty, in the semifinals and twice Grand Slam champion Garbine Muguruza in the final to claim the title at Melbourne Park. Kenin also reached the French Open final and finished the season ranked a career-high No. 4.

Iga Swiatek, who became the first Polish player to win a Grand Slam singles title when she beat Kenin in the French Open final, was named the WTA's Most Improved Player of the Year.

Former world No. 1 Victoria Azarenka was named WTA Comeback Player of the Year after she claimed her first title in over four years at the Western & Southern Open and advanced to her fifth career Grand Slam final at the U.S. Open. The Belarusian also regained her spot in the WTA Top 20.

France's Kristina Mladenovic and Hungary's Timea Babos were voted the WTA's doubles duo of the year after capturing the Australian Open and Roland Garros titles.