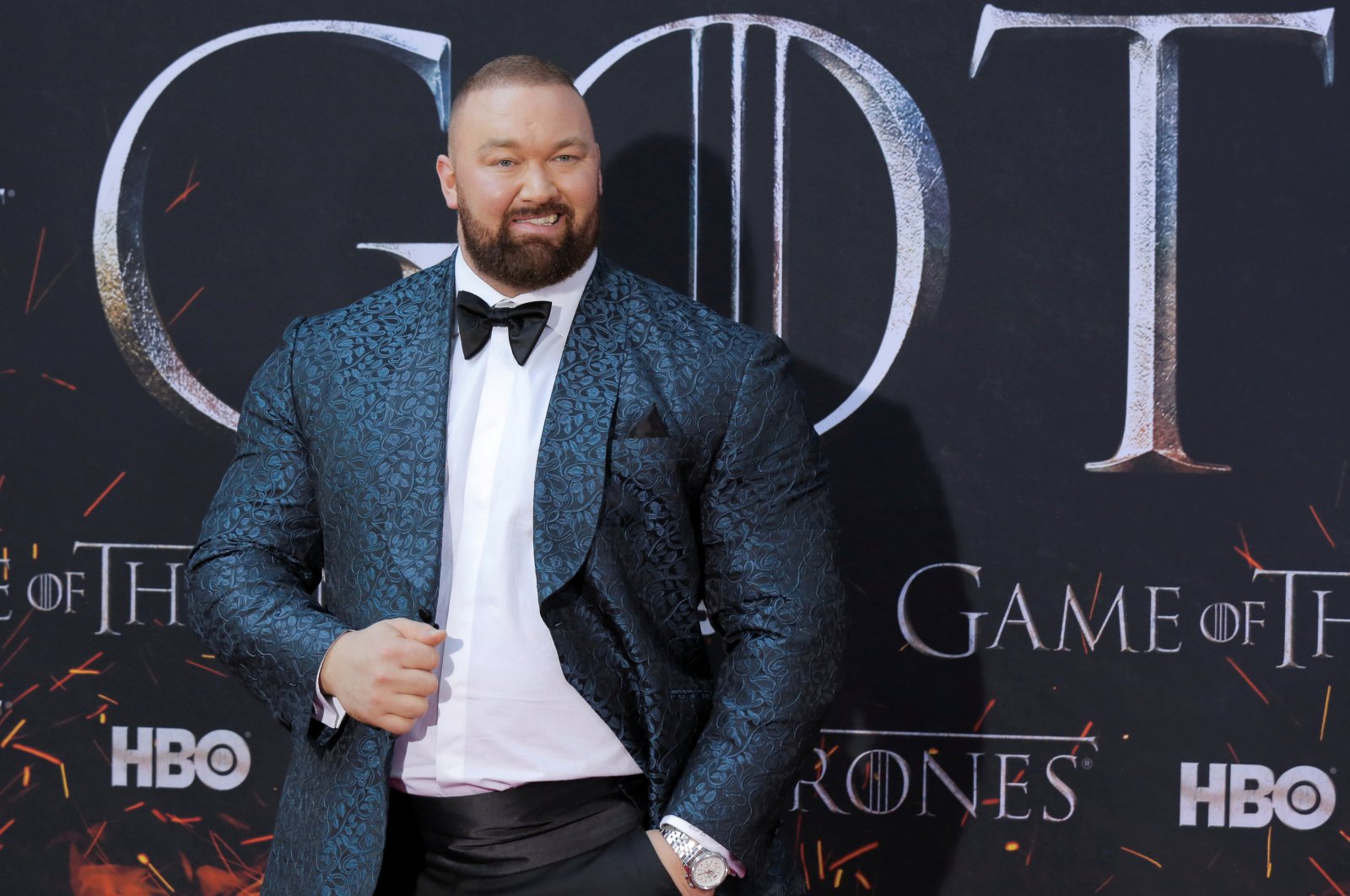 Icelandic actor and strongman Hafthor Bjornsson set a world record for the deadlift on Saturday, managing to shoulder 1,104 pounds (501 kg) at Thor's Power Gym in Iceland.

Bjornsson, best known for his portrayal of Ser Gregor "The Mountain" Clegane on the popular HBO series Game of Thrones, broke the record previously held by Briton Eddie Hall who in 2016 became the first man to lift 500 kg.

The event was streamed live on ESPN as Bjornsson, 31, lifted the barbell that was bending and straining under the weights, holding it for two seconds before letting go and roaring in delight.

Bjornsson, who is six feet and nine inches tall, won the World's Strongest Man competition in 2018.