The race is on, but Galatasaray is out 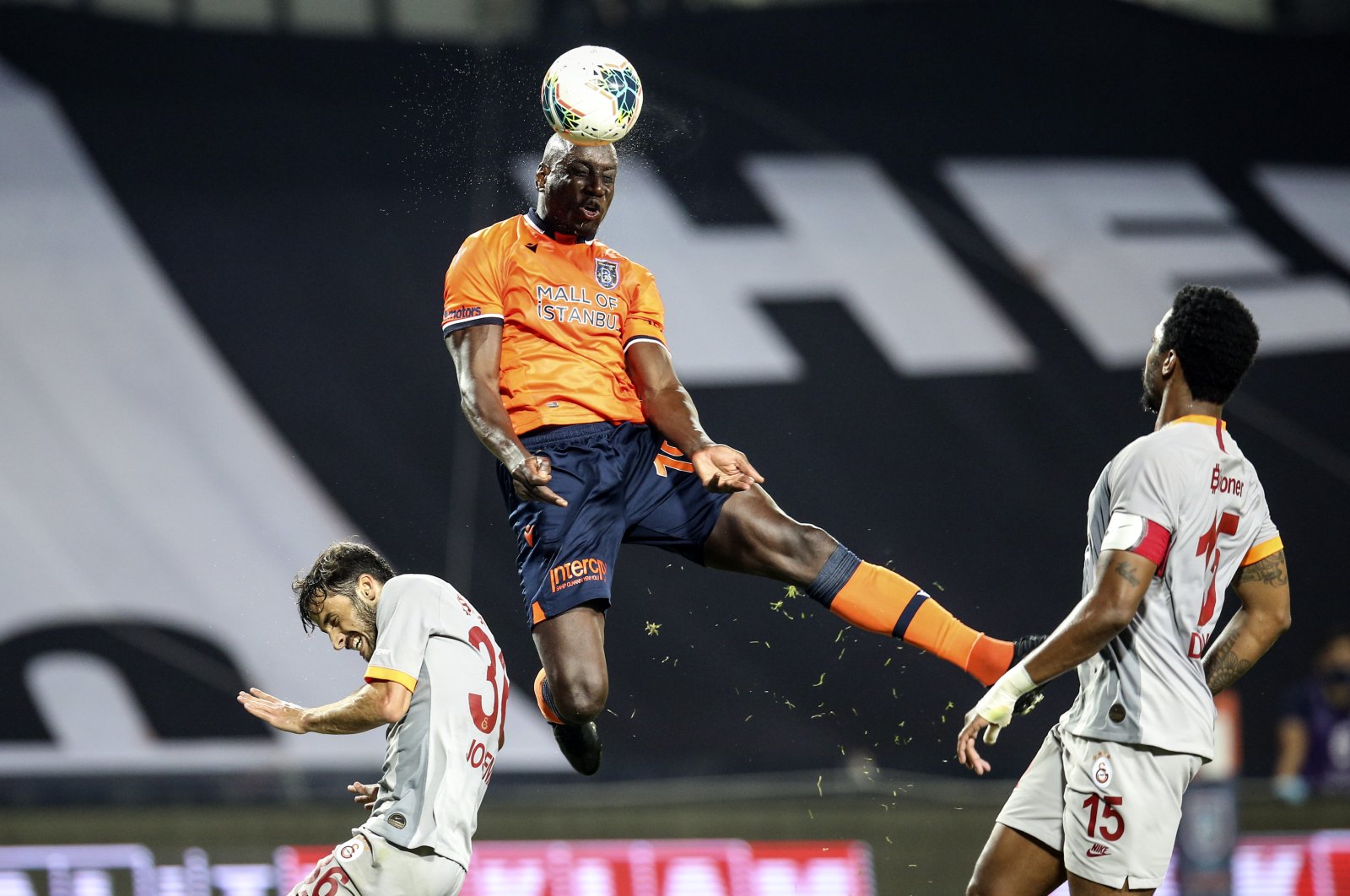 Galatasaray entered the 29th week of the Süper Lig eight points behind its rival for this week, Istanbul Başakşehir. The game, which was a must-win for Galatasaray, was more or less under the control of Fatih Terim’s team for most of the match. Istanbul Başakşehir played more reactively, as expected, and attacked Galatasaray’s goal only momentarily. Even though they managed a goal in one of those rare moments, Galatasaray was also able to score at least one goal without a proper striker. Thus, the game ended 1-1, which meant that the title race is still on but not for Galatasaray anymore.

It was a tough game for Galatasaray as the team lacked its primary goalkeeper, strikers and center backs – and, as a result of this, also its defensive midfielders. The only positive note was the return of Ryan Donk, but even that was canceled out when Mario Lemina was injured in the second half and had to be replaced by 17-year-old Emin Bayram. Terim had to use a different strategy than what he had been using since January and switched to 4-6-0 with no strikers. Galatasaray had to adapt to a string of changes in this single match but still managed to press its opponent and came close to winning.

I think what allowed Galatasaray to create lots of opportunities was the extremely cautious approach of Başakşehir. Okan Buruk’s team knew a draw would not be disastrous for them but would be for their opponent and positioned themselves as if Galatasaray was going to attack at all costs. They waited for easy counterattacks by letting Galatasaray build their game on Başakşehir’s half. After one point, Galatasaray indeed attacked with full force, but the problem was Başakşehir sat too deep to launch counterattacks. Added to that, Buruk put Demba Ba next to Enzo Crivelli in the second half but these players were not the ideal strikers for counterattacking. Thus, the game for Başakşehir was mostly repelling Galatasaray’s attacks and then kicking the ball to the other side of the pitch.

Under normal circumstances, Galatasaray could have punished Başakşehir’s extra cautious game, but without half of its normal squad, a draw was the most the team could get. A win would have made Başakşehir the clear favorite of the league, as Trabzonspor will play against Galatasaray next week. However, Başakşehir not only lost two points but also lost Edin Visca, Mahmut Tekdemir and Daniel Aleksic for the next game against Antalyaspor due to suspensions.

Even though Antalyaspor is in ninth place, it beat Beşiktaş in Istanbul in the first week after the break. Therefore, both Trabzonspor and Başakşehir will play tough games where surprises are possible. After losing four points in its last two games, Trabzonspor must beat Galatasaray, while Terim’s team will also want to win to get a Champions League ticket. If Trabzonspor or Başakşehir gets the advantage this week, I do not think they will lose that advantage again. Another crucial week awaits the Süper Lig.