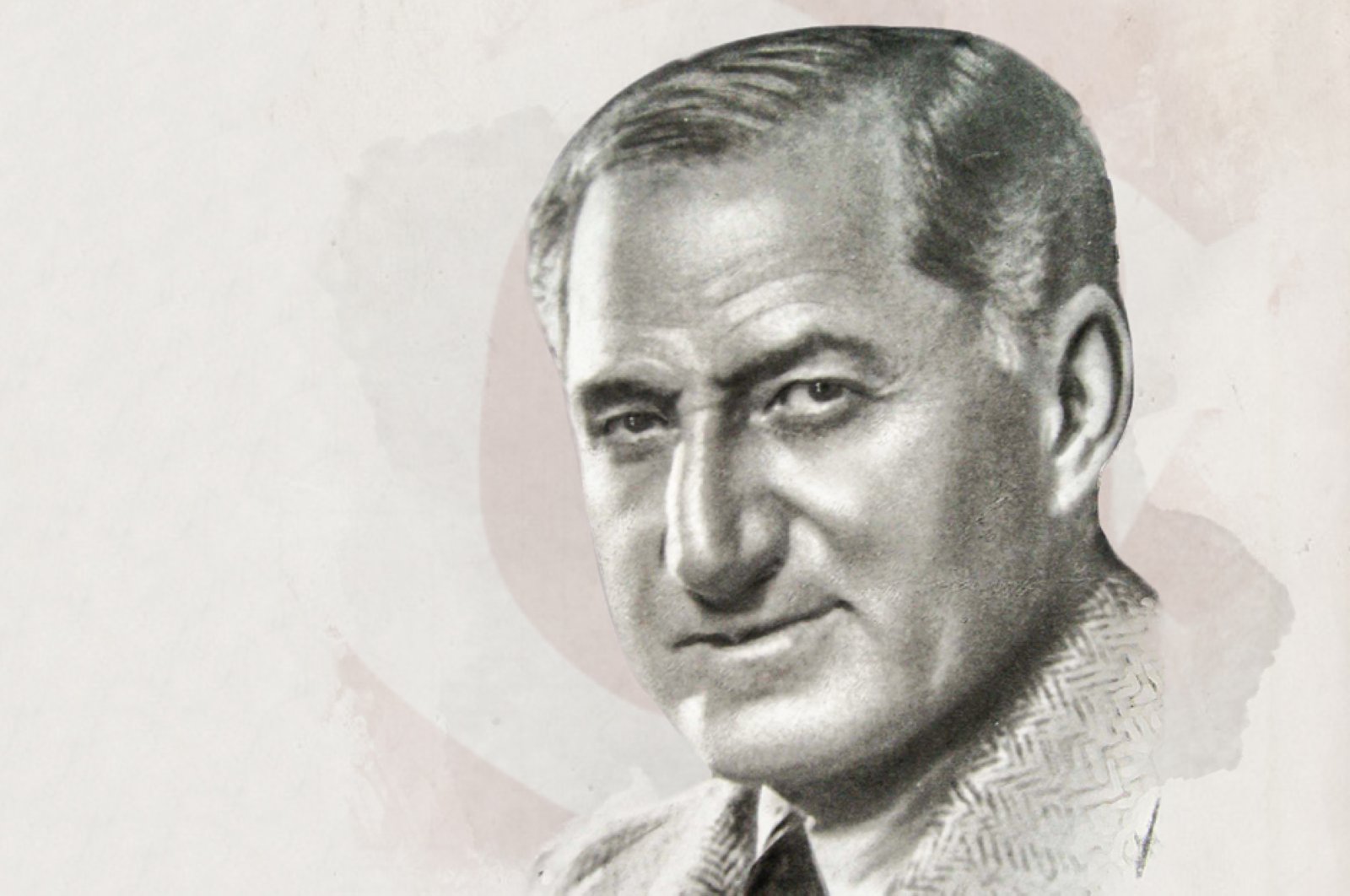 The fact that Turkish youth do not learn about their sports history in primary school or high school has always been a deep frustration for me. Even though Turkey has a rich sports culture, it is rarely mentioned in history or physical education classes. Turkish youth grow up without knowing who laid the foundations of sports in the country. Selim Sırrı Tarcan, whose name is unfortunately forgotten in Turkish sports culture, was one of the pioneers of Turkish sports. He was the first person to represent Turkey, back then Ottoman Empire, in the emerging International Olympic Committee (IOC), connecting Turkish sports with the rest of the world. He is also considered the founder of volleyball and boxing in Turkey.

Born in 1874, he studied in Galatasaray High School, the oldest high school in the country, like many other talented kids. He then graduated from Mühendishane-i Berr-i Hümayun (The Imperial School of Military Engineering) and directed the sports department in Servet-i Fünun magazine. Using the contacts of his French teachers at Galatasaray High School, Tarcan managed to meet with Pierre de Coubertin. Coubertin, the founding father of the modern Olympic Games and IOC, wanted Turkey to enter this new sports system as well.

Following Coubertin’s invitation, Tarcan wanted to establish the first National Olympic Committee, but due to strict regulations preventing the formation of any type of committee, he just served as the IOC representative. After the second constitutional era in the Ottoman Empire, he established the first National Olympic Committee of Turkey in 1908 and became the first Turkish member of the IOC. In the 1908 Summer Olympic Games in Sweden, Aleko Moullos, the first Olympic athlete of Turkey with Greek origin, represented the country in gymnastics.

After the Olympic Games, he stayed in Sweden and studied physical education for two more years. He returned to the country in 1911, the same year the Ottoman Empire became officially the 13th member of the IOC in the Budapest session. He returned to Turkey with notes of “Tre Trallande Jantor,” a Swedish poem which became the famous “Youth Anthem” in Turkey. Starting from 1913, he started to write a column for the Turkish sports magazine “İdman” and continued writing there for 31 years.

After World War I, Turkey was taken out of the IOC and banned from the Olympic Games. In 1919, due to the efforts of Tarcan and Pierre de Coubertin, Turkey was reaccepted to the IOC. Tarcan continued to serve as the chairman of the National Olympic Committee of Turkey until 1930. Until his death in 1957, Tarcan wrote 58 books and published thousands of articles to develop Turkish sports. He was a prime example of how much an individual could achieve with great determination. If we want to build a new sports culture in Turkey, Turkish youth need to learn about figures like Tarcan to broaden their vision.