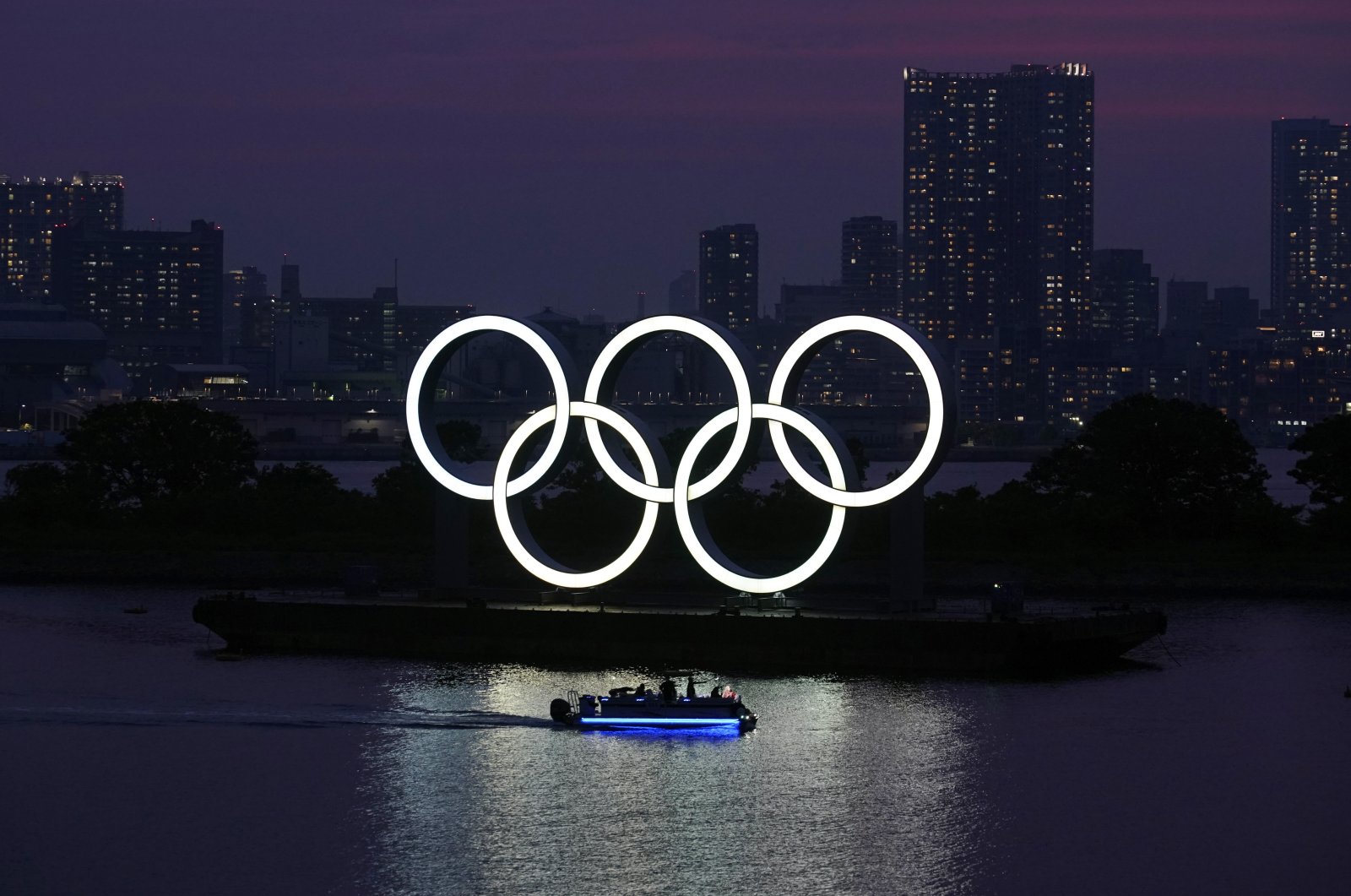 Tokyo Governor Yuriko Koike said on Thursday it may be necessary to stage a "simplified" Olympics next year due to the impact of the COVID-19 pandemic and that organizers were already discussing possible changes.

Koike's comments came after the Yomiuri newspaper reported that various options, such as mandatory coronavirus testing and having fewer spectators, were being considered by organizers.

John Coates, the head of the International Olympic Committee's (IOC) inspectorate for Tokyo, has said organizers had to plan for what could be a "very different" Olympics if there were no signs of COVID-19 being eradicated.

"Holding the Olympic and Paralympic Games calls for sympathy and understanding of Tokyoites and the Japanese people," Koike told reporters.

The Yomiuri, citing government and organizing committee sources, said making Polymerase chain reaction (PCR) tests mandatory for all spectators – in addition to athletes and staff – and limiting movement in and out of the athlete's village were among the options Japan would discuss with the IOC.

At a regular briefing, Tokyo 2020 spokesman Masa Takaya did not confirm the details of the Yomiuri report but said stakeholders were looking at ways to "optimize and streamline the scope and service levels in preparing for the Games."

"At this stage, we have no concrete outcome yet but we are keen to continue the discussions," said Takaya.

"The spread of the novel coronavirus... is something very ambiguous and we have no ability to completely understand what the situation will look like next year."

The IOC and Japanese government in March took the unprecedented decision to delay the Games, which had been due to start in July. A further delay beyond 2021 has been ruled out.

The coronavirus has infected more than 6.4 million people and killed about 380,000 around the world. Japan has had some 17,000 infections and 900 known deaths to date.