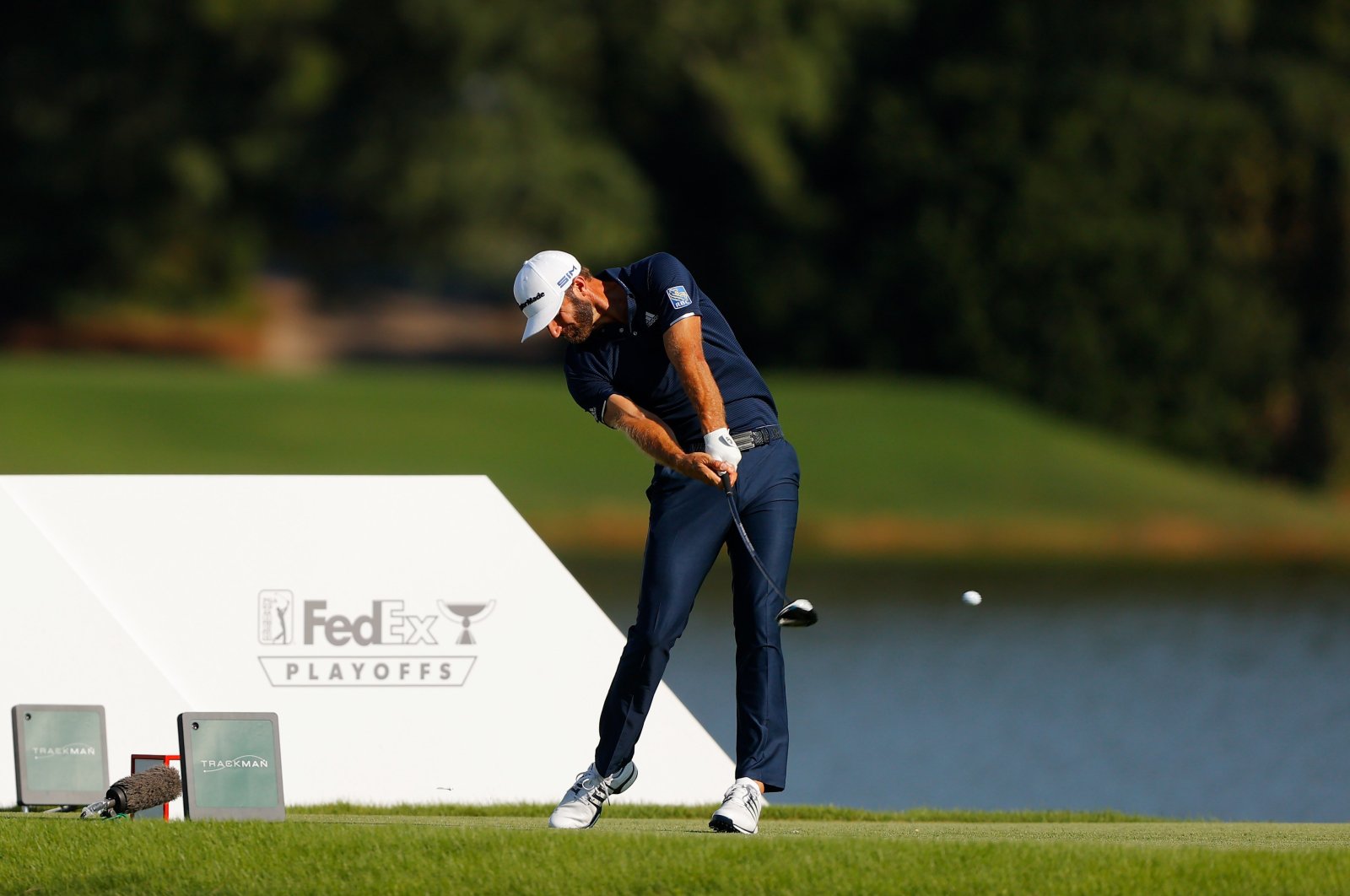 The American, ranked number one in the world after having finally captured his long-sought PGA Tour playoff win, believes he can add to his major championship total at the upcoming 120th U.S. Open

The long-driving 36-year-old American star Dustin Johnson will be a heavy favorite when golf's greatest players tee off in next Thursday's opening round of U.S. Open at Winged Foot in Mamaroneck, New York. "I'm definitely playing probably the best I've ever played. I really feel like everything is dialed in pretty well," Johnson said. "I've just got a lot of confidence in every part of my game right now."

Johnson, whose only major victory came at the 2016 U.S. Open at Oakmont, settled for a second consecutive runner-up finish to compatriot Collin Morikawa at last month's PGA Championship, his fifth second-place effort at a major and third in his past five major starts. "Winning a major is just tough," said Johnson. "Getting that first one I feel like is definitely the hardest. It seemed like it was never going to happen. I was so close so many times. "But then, too, after you win the first one, you know you can do it so it definitely makes it easier, but it's never easy to win a major. Everything has got to go well. Every part of your game needs to be on point and that's the difficult part about winning a major."

After another major near-miss, Johnson nearly swept the U.S. PGA playoff events, winning the Northern Trust at 30-under par, losing to Jon Rahm in a playoff on a 66-yard putt at the BMW Championship and then winning the Tour Championship to collect the FedEx Cup and a $15 million top prize. "It was definitely very satisfying," Johnson said. "I feel like I played pretty solid all week. It was something that I wanted to accomplish during my career ... I needed to finish it off, especially to give myself a lot of confidence going into the U.S. Open ... Got a couple days to celebrate with Paulina and the kids and then got to get back to grinding again."

Johnson hopes to roll into the U.S. Open and November's Masters with momentum from his playoff romp. "I am excited. I'm playing well," he said. "I've got a lot of confidence in the game, so I'm really looking forward to the next obviously couple months." Johnson has never played the 7,477-yard Winged Foot layout, which last hosted a major at the 2006 U.S. Open won by Australian Geoff Ogilvy.

The U.S. Open was postponed from June and qualifying was wiped out due to the COVID-19 pandemic. A field of 144, the smallest since 1932, was selected by exemption categories. It's the first time the event will be played outside of June since 1931. It was last played in September in 1913 when amateur Francis Ouimet won in a playoff. No first-time player has won the U.S. Open since.

World number two Rahm expects typical tough scoring conditions, as the Spaniard compared Winged Foot to Oakmont, where Johnson won his major crown. "The greens kind of gave me an Oakmont vibe; extremely difficult, extremely undulated," Rahm said. "You can hold all the greens, even if you don't hit a perfect shot. It's just a difficult course. It's long. It's narrow. It's undulated. You just need to play really good golf."

Fifth-ranked Morikawa, 23, brings momentum from his first major title. "You've got to be mentally prepared," he said. "I know I've got to be just as sharp if not sharper for the U.S. Open, not be, OK, we finished one season and now we can ease into the fall season."

Third-ranked Justin Thomas, the runner-up at the Tour Championship, won three titles last season, including last month's WGC St. Jude Invitational. The American won his lone major at the 2017 PGA Championship. "I'm really excited how I'm playing, how I feel about my game, how my body feels," Thomas said. "I'm starting to play some of my best golf of the year, and getting to a pretty important stretch." Thomas likes Winged Foot as well. "Winged Foot is awesome. It's one of my favorite courses," he said. "It's right in front of you. It's not tricked up. You need to drive the ball well and have control of the ball to shoot a good score."