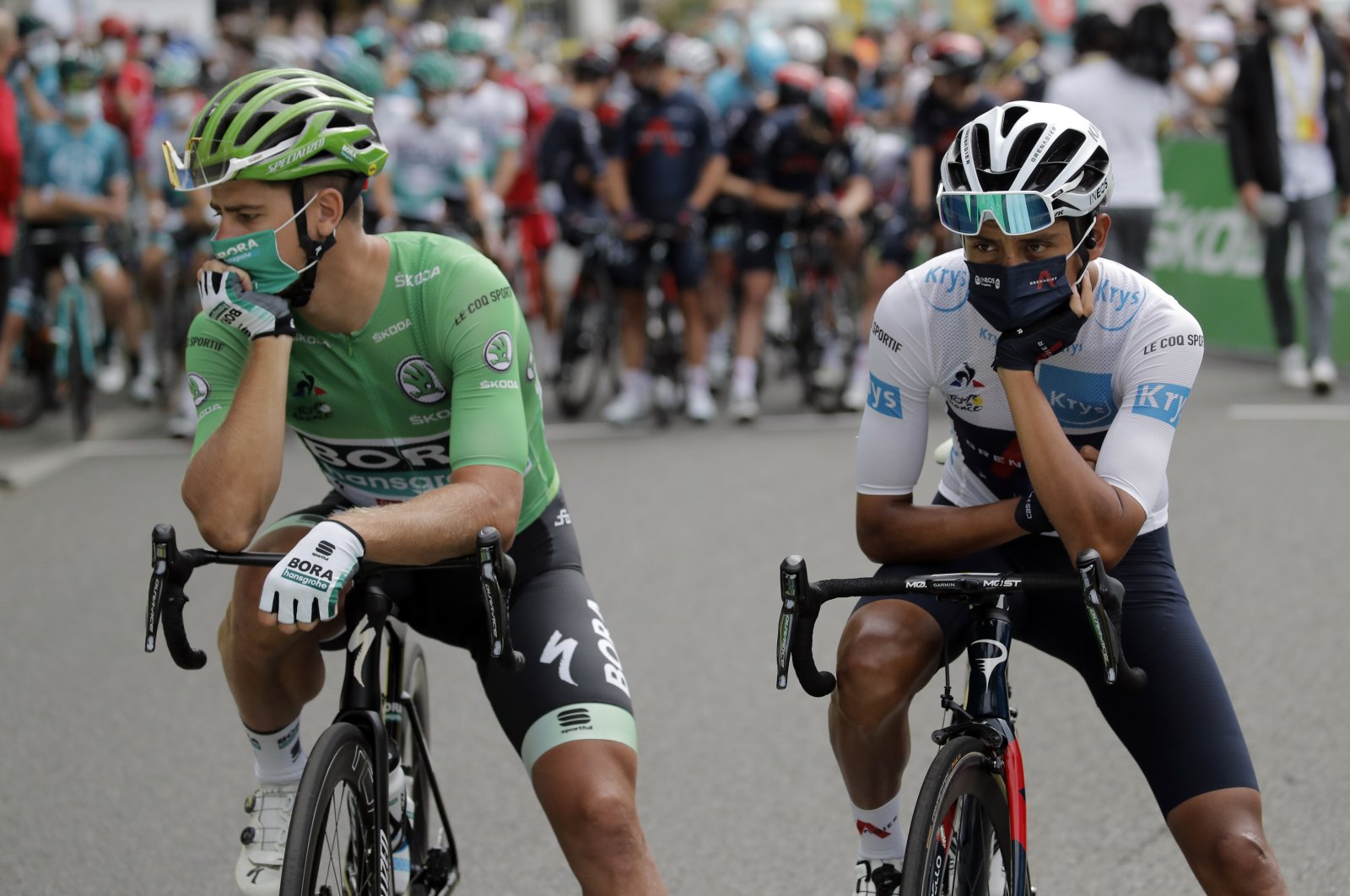 Tour de France director Christian Prudhomme has tested positive for COVID-19, but all the riders in the peloton were negative, organizers said on Tuesday.

Prudhomme, who is asymptomatic, said he had tested negative for coronavirus three times before the start of this year's race on Aug. 6, 20 and 27. He must now leave the race for a week to go into quarantine.

His role as chief organizer means he attends a large number of social events during the race. On Saturday he accompanied French Prime Minister Jean Castex when the premier visited the race.

"I leave the Tour now for a week, I'm going to do what any French employee would in this kind of case," he confirmed to AFP.

"I'll be watching the Tour on television, something I haven't done for 15 years," added Prudhomme, who has been in charge of the Tour since 2007.

He said he was not surprised that the peloton were all negative, saying "the riders live like monks or soldiers."

Intense interest had surrounded the results of the 652 swab tests as the riders were arriving by bus at the stage 10 start line on the Atlantic Island of Oleron.

Under the strict coronavirus protocol in place any team that returned two or more positive PCR (polymerase chain reaction) tests – be they riders, managers, doctors, masseurs or mechanics – risk expulsion.

The test results were announced ahead of Tuesday's spectacular run between the two Atlantic Islands of Oleron and Re, both of which are now connected to the French mainland by road bridges.