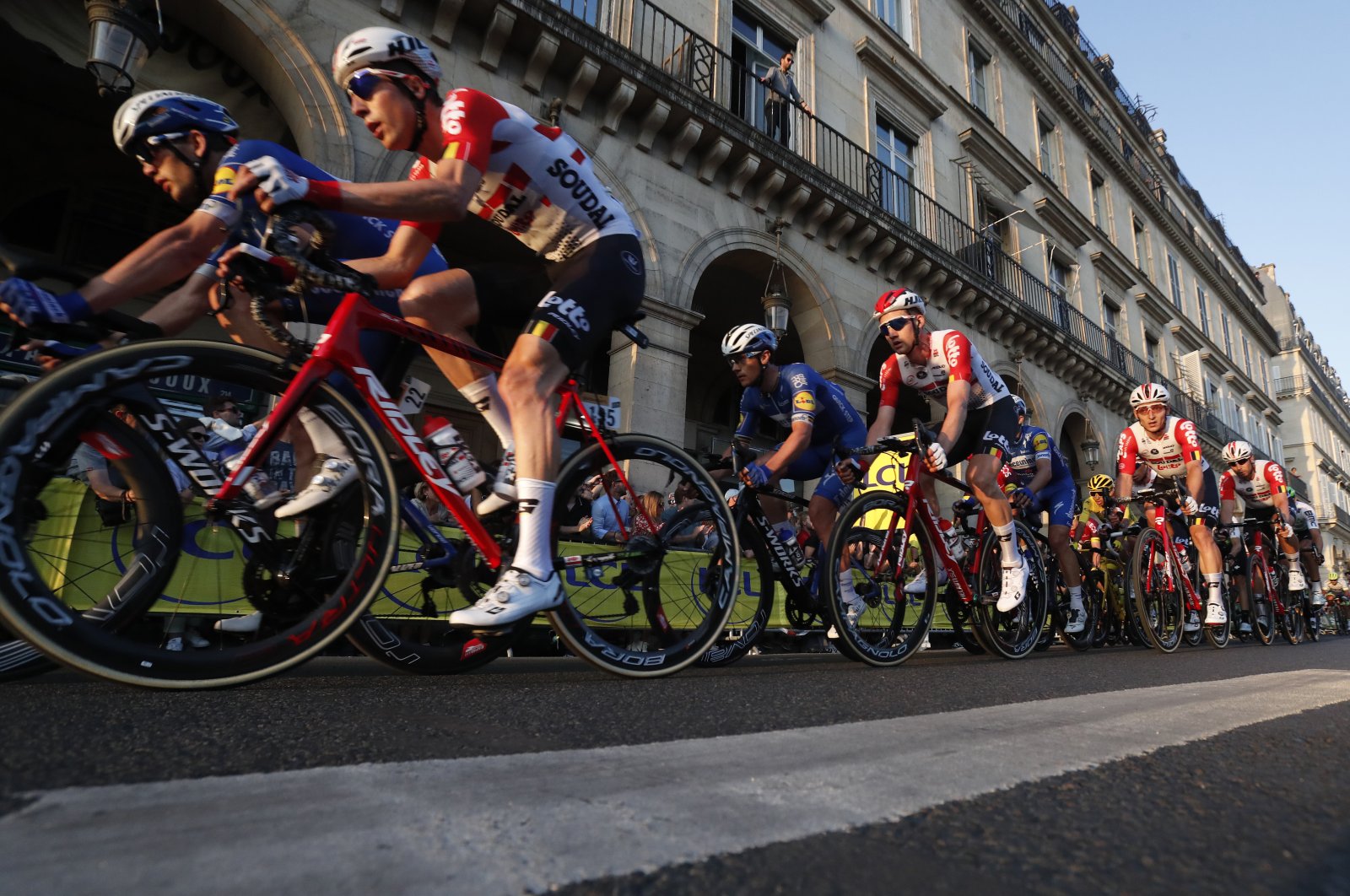 The Tour de France will take place from Aug. 29 to Sept. 20, organizers announced Wednesday, postponing the race originally slated to start on June 27 due to the coronavirus pandemic.

The new dates – the latest ever for the Tour founded in 1903 – follow French President Emmanuel Macron's extension on Monday of a ban on public gatherings until mid-July.

While the news comes as a relief to professional cycling teams and fans, it moves the three-week race out of its traditional slot during the summer holidays where festive roadside crowds of around 12 million would be expected.

With the Tokyo Olympic Games and football's Euro 2020 showpiece both delayed by a year, the Tour is the last major event remaining on the summer sports calendar.

As a result of the date switch, the Spanish three-week cycling tour La Vuelta a Espana scheduled for Aug.14 to Sept. 6 is also likely to be rearranged.

The event is owned by the Tour de France organizers and it appears that a clash of dates will not be permitted.

"Let's be clear on this, the Vuelta and the Tour will not be run concurrently," Vuelta director Javier Guillen told Spanish media Wednesday.