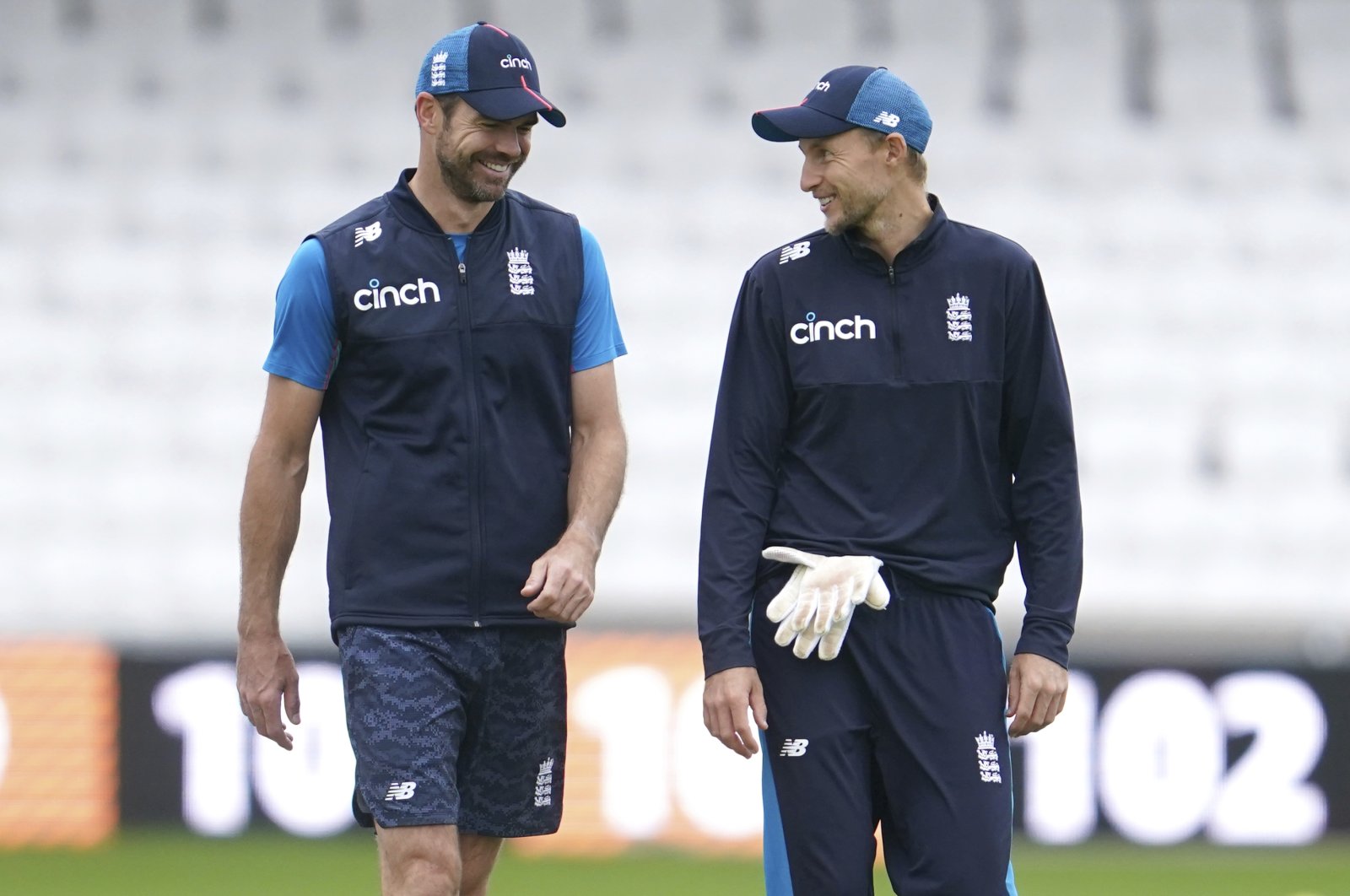 An under-pressure English side returns to Headingley on Wednesday, looking to claw its way back into the Test series against visiting India.

England finds itself in a sticky predicament in Leeds, given a heavily depleted bowling attack, an out-of-form and unstable batting lineup and a 1-0 deficit against a fired-up opponent.

The Indians’ 151-run victory in the second Test was secured on a dramatic final day at Lord’s when England was bullied into submission in a fractious environment that saw lots of sledging from both teams. There might be plenty of respect for their respective abilities as batsmen, but there’s clearly no love lost between England captain Joe Root and his Indian counterpart, Virat Kohli.

“There’s the theater and everything else surrounding the game. We’ve got to make sure that we play the game how we want to play and we look after that as best as we can, and not get too distracted or drawn into anything that’s not honest,” Root said in a video call after arriving at Headingley.

“We’ve got to be genuine to ourselves, genuine to how we are as individuals and how we are collectively and be as good as we can, the way that we go. Virat’s team will play how they play, I just want us to go out and be the best version of ourselves.”

Getting hounded into defeat at the home of cricket wasn’t a good look for England, and Root acknowledged making mistakes on Day 5 as he got caught up in the intensity of the occasion, with his team’s discipline and tactics suffering as a result.

Root said he will learn lessons from that Test but his resources are getting thinner by the week and England is facing a tough task to recover. Its bowling department was already stretched – because of the injury-enforced absences of Jofra Archer, Stuart Broad, Olly Stone and Chris Woakes – before Mark Wood was also ruled out Monday with a shoulder injury sustained at Lord’s.

England will again have to squeeze plenty out of 39-year-old paceman Jimmy Anderson, who will lead an inexperienced attack that still does not include Stokes, who is taking some time away from cricket for mental-health reasons.

Stokes’ presence in the team – with both bat and ball, and also in the field – is being sorely missed. He often comes up with big, game-changing moments, none more so than at Headingley in 2019 when he made an unbeaten 135 in a scarcely believable chase of 359 that included a last-wicket partnership of 76 runs with Jack Leach.

England’s batting lineup looks flaky, with Root at No. 4 almost single-handedly keeping it together. Dawid Malan, now a limited-overs star, has been recalled in place of Dom Sibley and will bat at No. 3 in his first Test in three years, with Haseeb Hameed set to jump up the order to open the innings.

Both Root and Malan play their county cricket at Headingley for Yorkshire, which is the subject of allegations of institutional racism by a former player, Azeem Rafiq, that led to an inquiry at the club.

Last week, Yorkshire apologized to Rafiq, saying he had been the “victim of inappropriate behavior,” though fell short of acknowledging Rafiq had suffered racial abuse.

Root was a teammate of Rafiq and said it was “hard to see Azeem hurting as he is.”

“More than anything, it just shows that there is a lot of work we have to do in the game,” said Root, who confirmed England’s players will be wearing anti-discrimination T-shirts and observing a moment of unity ahead of the third Test.

India might be able to call upon paceman Shardul Thakur, who was absent at Lord’s because of a hamstring injury, for the team’s first Test match in Leeds since 2002.

However, with spin likely to play a bigger part than it has so far this series, offspinner Ravichandran Ashwin may be in line for a recall after missing out at both Trent Bridge in the first Test and again at Lord’s.

Ashwin has been playing in England with county side Surrey.