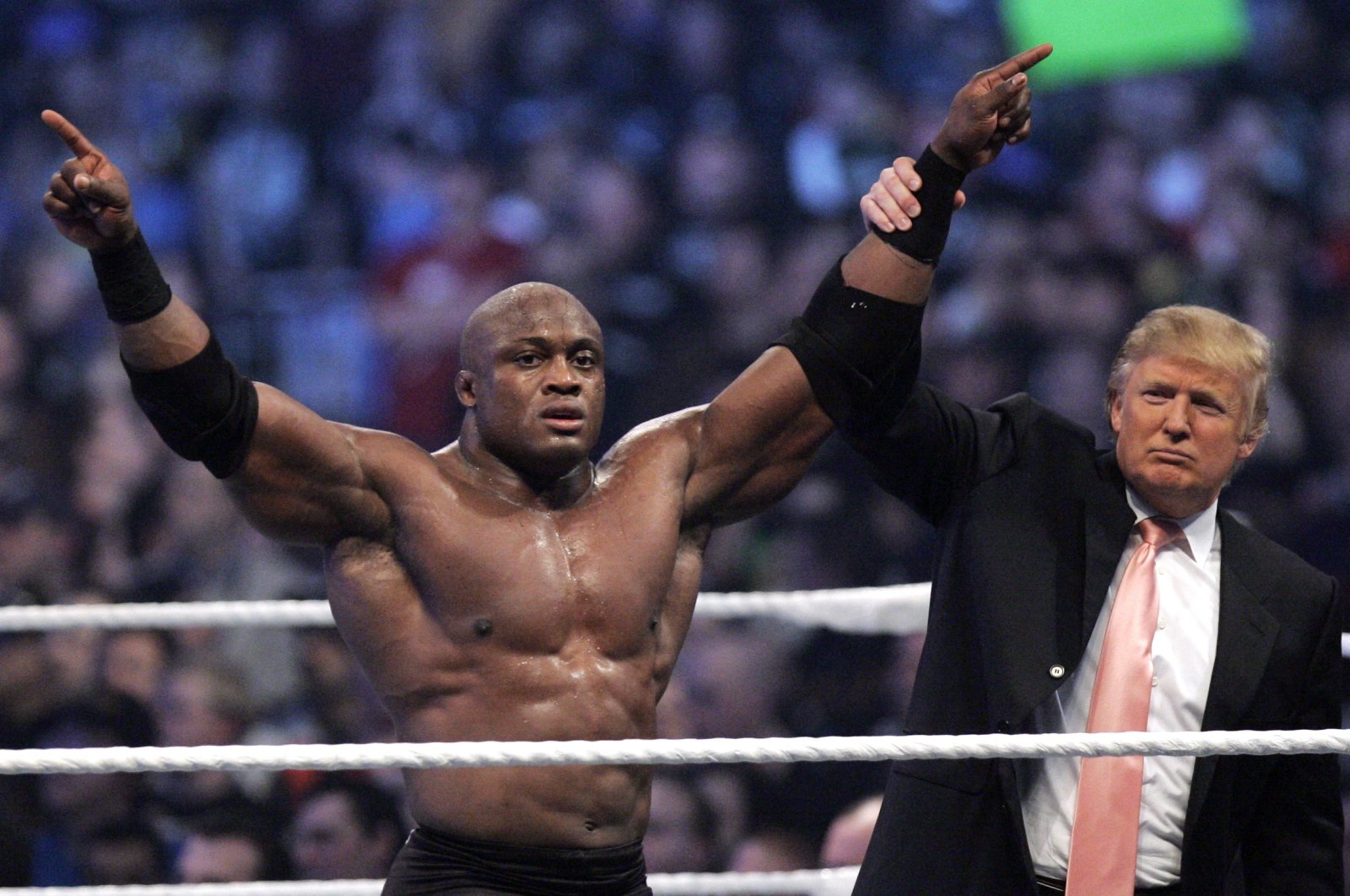 President Donald Trump is hankering for a return of live sports action, but U.S. league supremos are taking a cautious approach to competition amid the coronavirus pandemic.

"We have to get our sports back," Trump said Tuesday. "I'm tired of watching baseball games that are 14 years old."

Sports in America, like the rest of the world, have been brought to a virtual standstill by COVID-19.

The NBA shut down on March 11 after Utah Jazz center Rudy Gobert tested positive for the virus, and the NHL, Major League Soccer and the US PGA Tour quickly followed suit.

Major League Baseball's 2020 season, due to start March 26, is on hold, as is the LPGA tour and motor racing, while the NFL is just hoping it will be able to start its season on time in September.

The dearth of sports has led to a wealth of speculation as to when and how competition could resume.

The NBA and NHL are wrestling with how they might fashion credible ends to campaigns that were heading into their final stages.

Baseball, meanwhile, was reported to be considering sequestering 30 teams in Arizona – or perhaps Arizona and Florida – to open the season playing games in empty ballparks.

One ESPN reporter said he'd even heard it suggested that MLB might try to launch its season in Japan. The NHL was reportedly mulling a single-venue restart in North Dakota, while Dana White, head of the Ultimate Fighting Championship, indicated he was considering holding mixed martial arts cards on a private island.

"From our perspective, we don't have a plan, we have lots of ideas," MLB commissioner Rob Manfred said in a television interview Tuesday. "What ideas come to fruition will depend on what the restrictions are, what the public health situation is."

His comments echoed those of NHL commissioner Gary Bettman and NBA commissioner Adam Silver, who have both said that the uncertainties surrounding the spread of coronavirus make it impossible to make firm plans.

The refrain of all sports leaders has therefore been they are considering "all options," including playing without fans in attendance.

That could get live sports back on television, at least, although Trump indicated that he's keen for more.

"We want people actually sitting next to each other at ball games, eventually," he said.

"We're not going to rip out every other seat in baseball stadiums and football stadiums."

In the U.S., however, the return of thousands of fans to sports venues could depend on the green light from state authorities.

'Not in the cards'

California Gov. Gavin Newsom said Tuesday that the prospect of mass gatherings in the state is "negligible at best" until a vaccine is available.

In a state that is home to nearly 20 major pro franchises, Newsom said that "large-scale events that bring in hundreds, thousands, tens of thousands of strangers altogether across every conceivable difference, health and otherwise, is not in the cards based upon our current guidelines and current expectations."

That may be just as well since a poll conducted by Seton Hall University this month showed that 72% of the 762 participants, including 61% who identified as sports fans, would not feel safe attending sports events until a coronavirus vaccine is found.

Some inroads may be possible, however, as Florida governor Ron DeSantis – a staunch Trump ally – showed in issuing an executive order specifying that "employees at a professional sports and media production with a national audience" counted among "essential services" not subject to stay at home orders in his state.

"People have been starved for content," DeSantis said at his news conference in Tallahassee.

That opened the door for World Wrestling Entertainment (WWE) – run by another Trump friend Vince McMahon – to resume live broadcasts of events on Monday from an Orlando studio facility.

WWE, whose wrestlers body-slam their opponents into oblivion, aired a live episode on Monday of its weekly series "Raw" from its Orlando production facility.

"As a brand that has been woven into the fabric of society, WWE and its Superstars bring families together and deliver a sense of hope, determination and perseverance," the company said in a statement, adding that it would take "additional precautions" to guard the health and safety of performers and staff.

WWE's move could conceivably open the door for other sports in Florida.