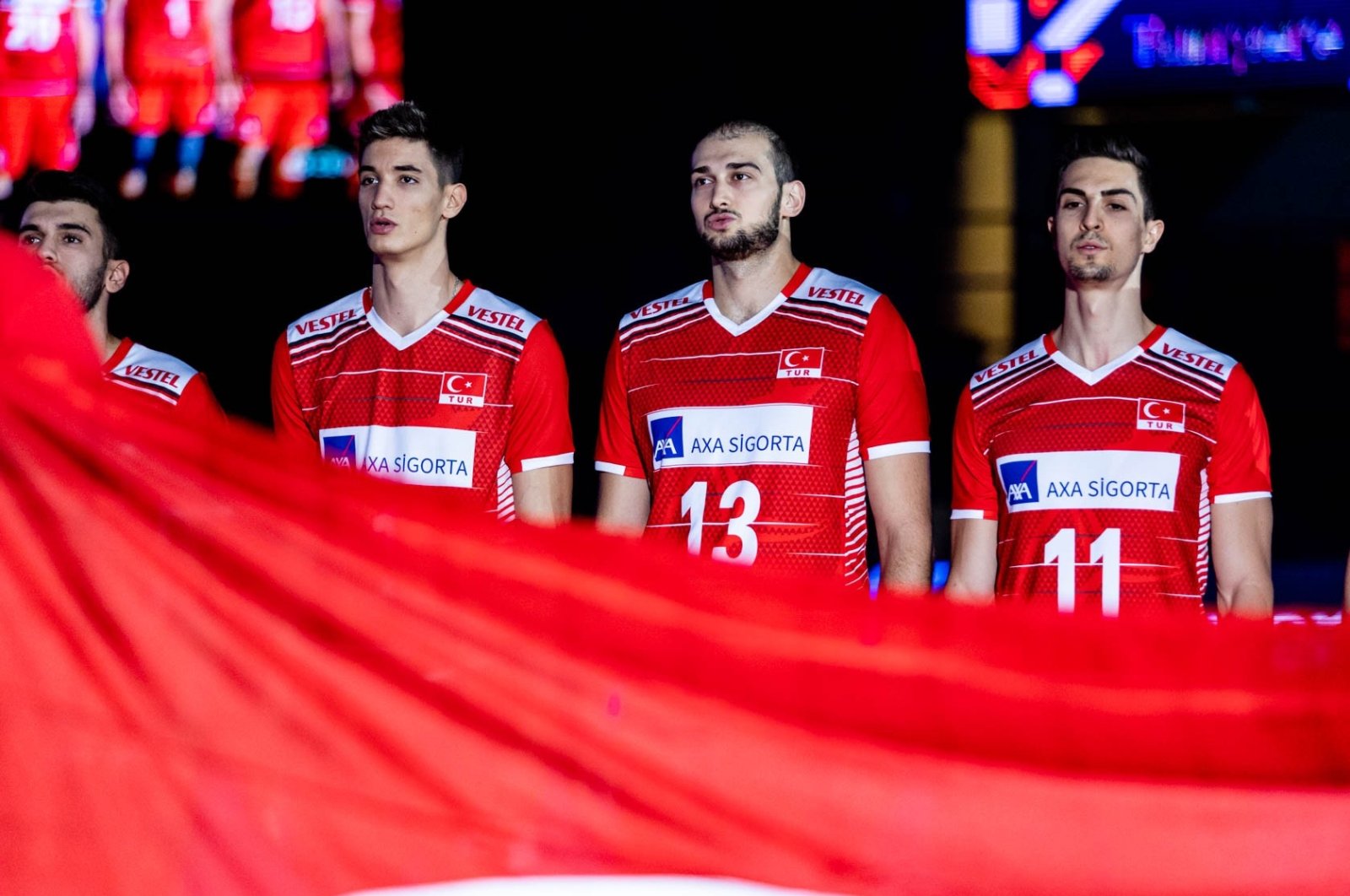 Turkey will take on Finland in its last group stages match in the 2021 CEV European men’s volleyball championship on Wednesday.

The Turkish men’s team have so far won four matches and lost one in Pool C that includes Russia, North Macedonia, Spain, the Netherlands and host Finland.

It clinched three straight wins against Russia, Spain and North Macedonia, before falling to the Dutch on Monday.

Turkey is second in Pool C with nine points, while Finland is third with six and a game in hand.