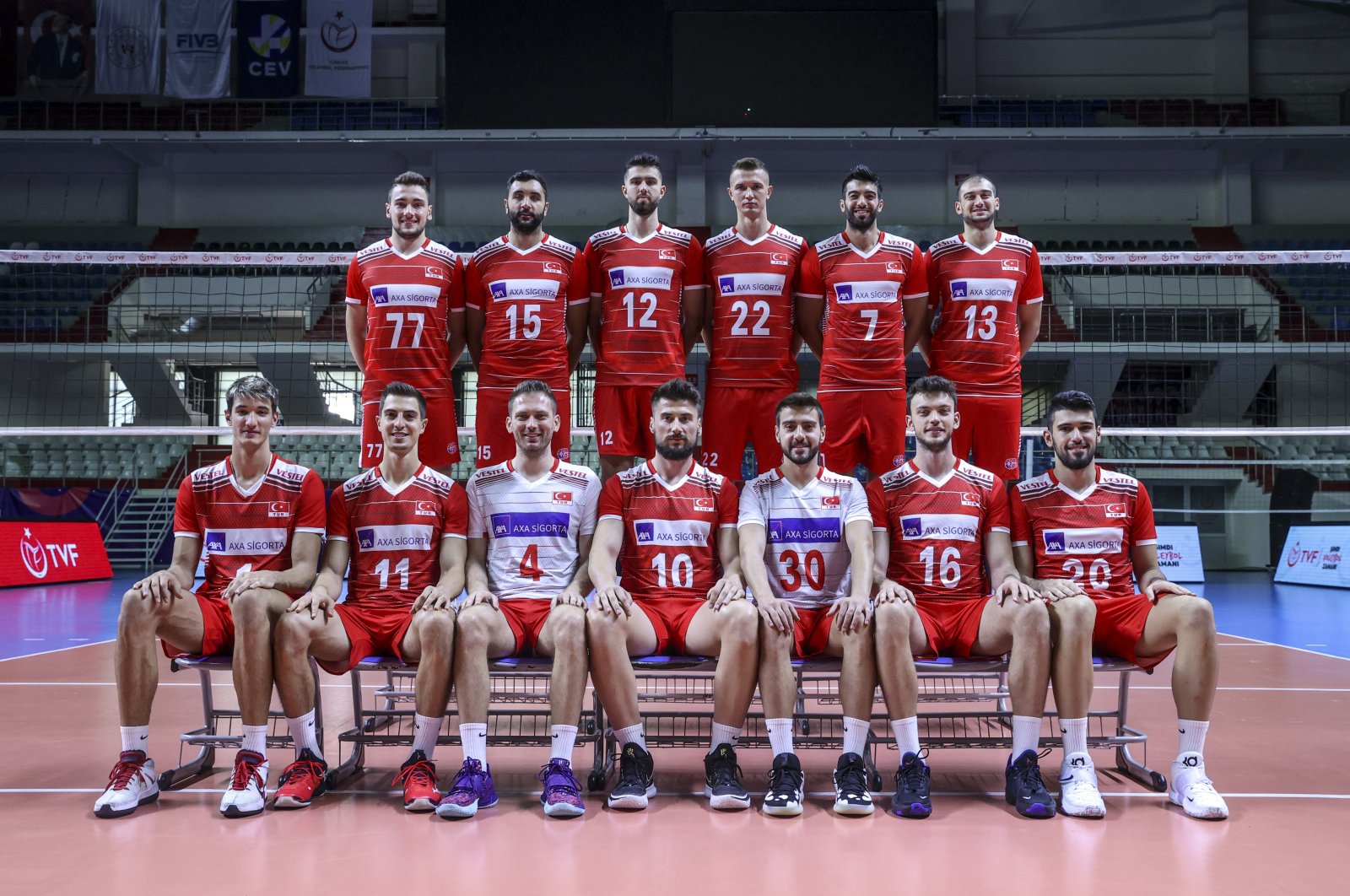 The match in Tampere, Finland will be live on Turkish state broadcaster TRT Spor at 5 p.m. (1400 GMT).

On the opening day, Finland faced North Macedonia in Pool C and Estonia took on Latvia in Pool D.

A total of 24 teams from across Europe are competing in four groups in the tournament.

At the end of the group stages, the top four teams from each group will advance to the Round of 16.

The Round of 16 and quarterfinals will be played in Poland and the Czech Republic, while the semifinals and final will be host by Poland.

The quarterfinals and semifinals will be played between Sept. 14 and Sept. 18, with the final and the third-place match scheduled for Sept. 19.

Sept. 6: Turkey vs. The Netherlands