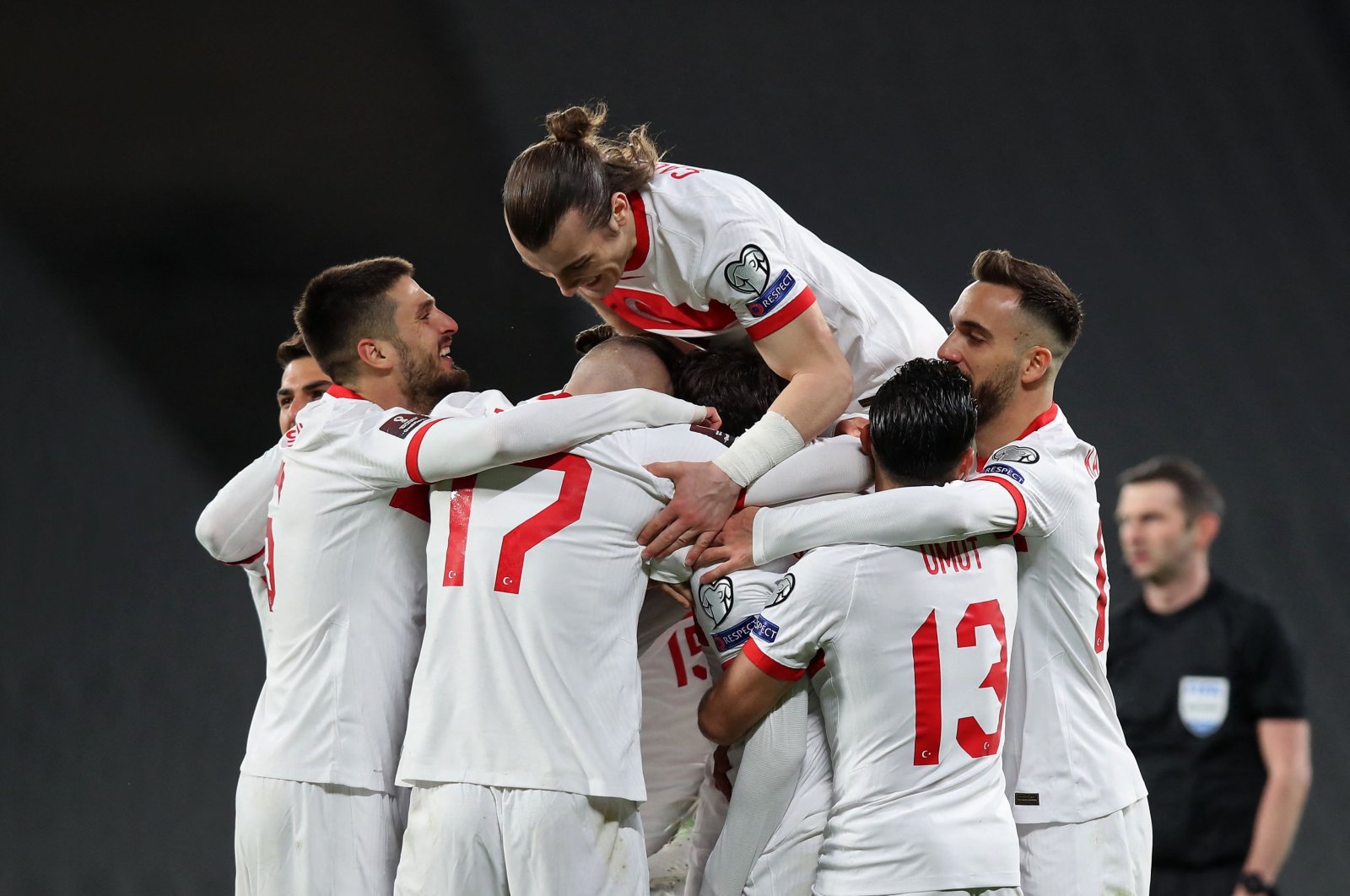 Despite the third place in the World Cup 2002 or Euro 2008 semifinals, Turkey never had a game of its own. For the last two years, spectators know even before the game that Turkey will have a stable defensive block with six players and crowd the center to block its opponent.

The star of the night for Turkey was Burak Yılmaz, Lille’s in-form striker, who scored a hat trick with an amazing free kick screamer. Furthermore, Okay Yokuşlu won his team a penalty in one of the rare occasions he joined the attacks, while Kenan Karaman and Yusuf Yazıcı on the wings always chased their Dutch counterparts in defense. Ozan Tufan in the midfield was also pretty solid, adding to the already strong defensive center of Turkey with Çağlar Söyüncü and Ozan Kabak.

However, for me the best player of the game was Hakan Çalhanoğlu, whose class finally showed itself in full-force. He not only scored a goal but also organized Turkish attacks with his timely and accurate passes. His leadership in Turkish attacks is a must, as the last 15 minutes of the game when the Netherlands almost made a comeback clearly showed.

As coach Güneş put on the brakes in the last 25 minutes and replaced his offensive players with defenders, the Netherlands took the initiative. Rather than disrupting its opponent’s game, Turkey switched to a classic counterattack strategy, which gave the opportunity to the Netherlands to build up its game easily on Turkey’s half.

The result was two successive goals in a quick fashion in the 75th and 77th minutes, which created panic in Turkey’s lines until Yılmaz’s free kick at the 80th minute. It is a big problem that Güneş almost lost control of a game his team dominated for 65 minutes due to his own fear.

There is not a written rule in football that says you need to switch to a counterattack when you gain the lead. If the team dominates the game and gets a 3-0 lead, you keep going. Putting on the brakes only gives your opponent a chance to breathe and reorganize. Had Turkey continued in its usual strategy for the rest of the game, it could still concede goals but would not panic and lose control of the game. That is the biggest lesson to take from this game.

Secondly, if Güneş still wants to practice a more controlled game, he must come up with a possession game as well. No one at this level simply leaves the ball to the opponent and waits for them to make a mistake anymore. If you want to slow the game and play more defensively, you should get the ball and keep it as much as you can.

An investment in a possession game will also show its worth when Turkey faces opponents like Latvia, Montenegro and Gibraltar. For Norway, a similar game like the one against the Netherlands should be enough. Of course, Erling Haaland and Alexander Sorloth pose a great threat, but Turkey’s central defenders are capable of holding them one on one. The biggest issue will be not giving enough time and space to Norway to create opportunities for them. If the national team sticks to its game against the Netherlands and does not make the mistake of pulling back abruptly, Turkey will finish this international break in a very good place.