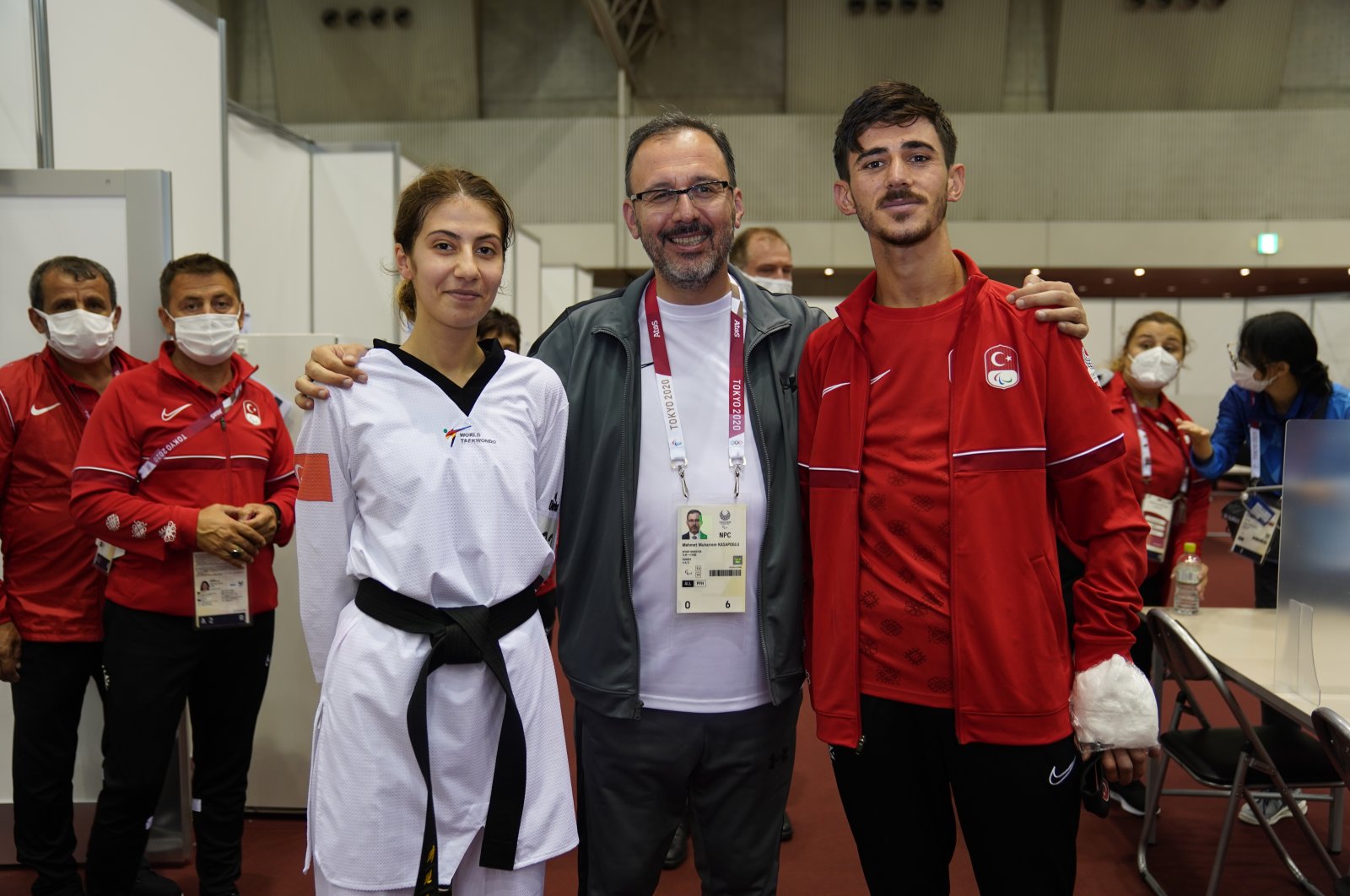 After the first round ended in a 4-4 stalemate, the Peruvian pulled ahead to 12-10 in the second.

Çavdar tried to stage a comeback in the final round before eventually losing 34-21 and settling for the silver medal.

The Turkish athlete was ahead by 14-2 in the first round when the referee announced him the winner of the bronze medal.

Taekwondo is making its debut as a sport at the Tokyo Paralympics.

Turkey's Youth and Sports Minister Mehmet Muharrem Kasapoğlu, who was present at the venue, congratulated both Çavdar and Bozteke.

With two on Thursday, Turkey’s total medal count at this year's Paralympics reached 14.

In goalball, the Turkish women's team beat host Japan 8-5 to advance to the Tokyo Paralympics final.

At the Makuhari Messe Event Hall, Turkey finished the first half with a 4-3 lead. Sevda Altunoluk scored Turkey's all four goals.

The Turkish team continued its dominance in the second half as Altunoluk added four more to complete the victory.

Turkey will face the winner of the semifinal between Brazil and Team USA.