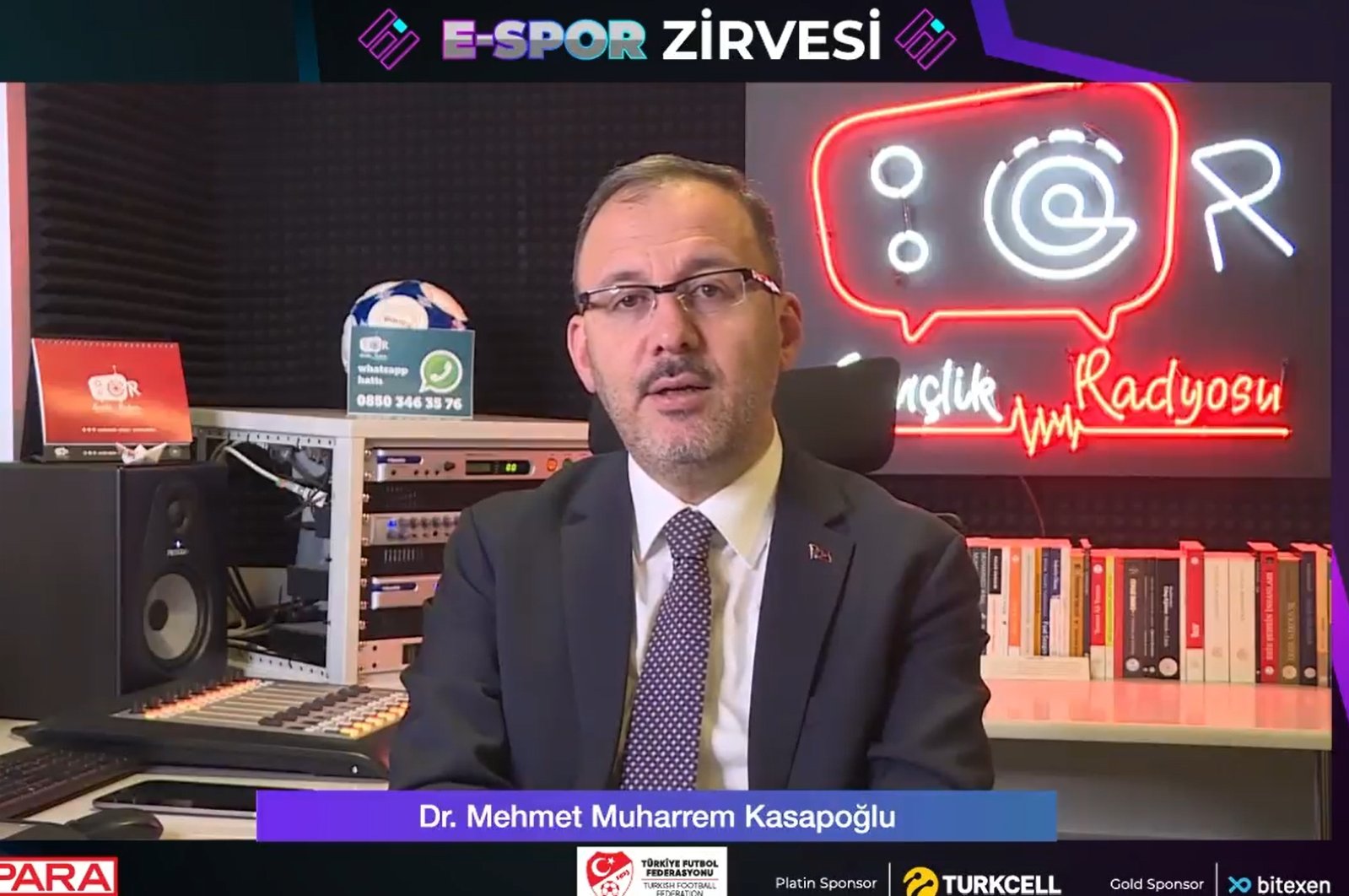 The event was hosted by Turkuvaz Media Group’s economy weekly, PARA, and sponsored by one of Turkey’s largest communications companies, Turkcell.

Turkey’s Youth and Sports Minister Mehmet Muharrem Kasapoğlu opened the event in which esports teams, game developers, companies and publishers, as well as the most important names in the sector, participated.

In his speech, Minister Kasapoğlu focused on how esports have redefined our traditional views of sports. He said since esports are a relatively new concept, they naturally entail some concerns over the players’ physical and mental health.

He also underlined esports’ importance in developing teamwork, unity and a sense of belonging among the youth.

Kasapoğlu also pointed out how some games can develop strategic, analytic and decision-making skills among athletes.