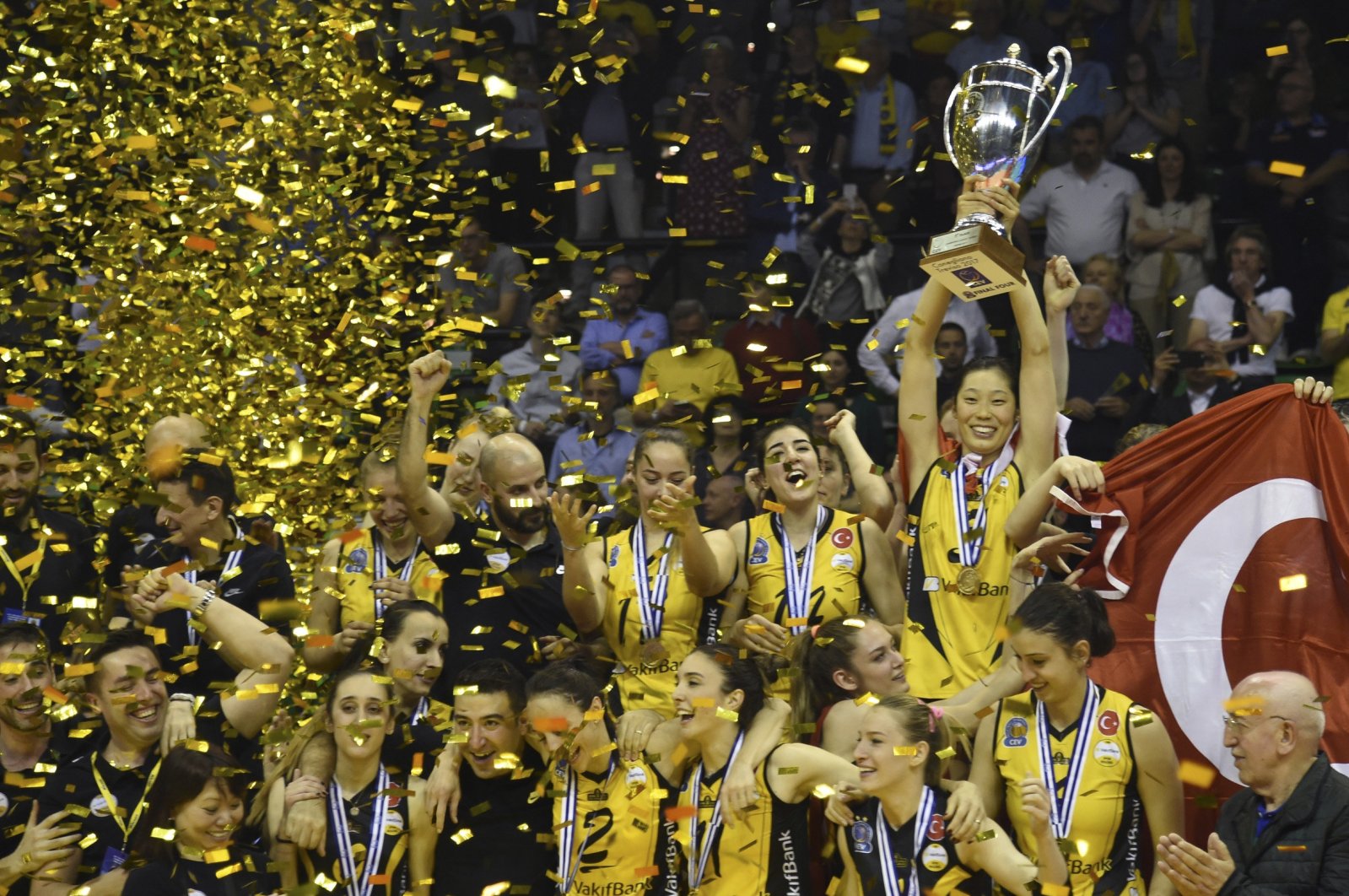 It took second and third place once, becoming the team with the most medals in the FIVB Volleyball Women's World Championship, which has taken place 13 times to date.

It also holds the record for winning the most consecutive matches – standing at 73.

VakıfBank President Abdi Serdar Ustünsalih said they will continue to show the power of Turkish women to the world. "Our investments in this field are at the cornerstone of history for our sport. We aim to raise new athletes and contribute to Turkish sports. We also prepare our woman for social life and help them to the road of success," he said.

Ustünsalih added that they have recruited a myriad of sportspeople to Turkish volleyball since 1986, noting the club is preparing more than 3,000 young girls for athletic life.

"Such positive developments increase our motivation to do better. I would like to thank our technical and administrative staff, our athletes and everyone who contributed to these championships," he said.