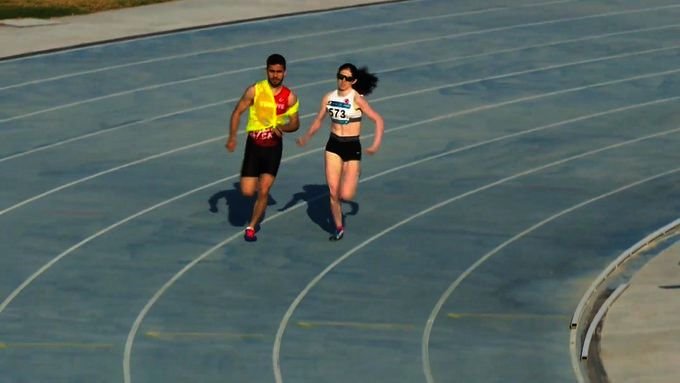 Another silver winner was Öznur Akbulut in the T11 400-meter race who finished in 1 minute, 6.30 seconds.

Abdullah Ilgaz bagged the bronze medal for the T46/47 long jump final with 1.9 meters, which he shared with his Uzbek rival Omadbek Khasanov.