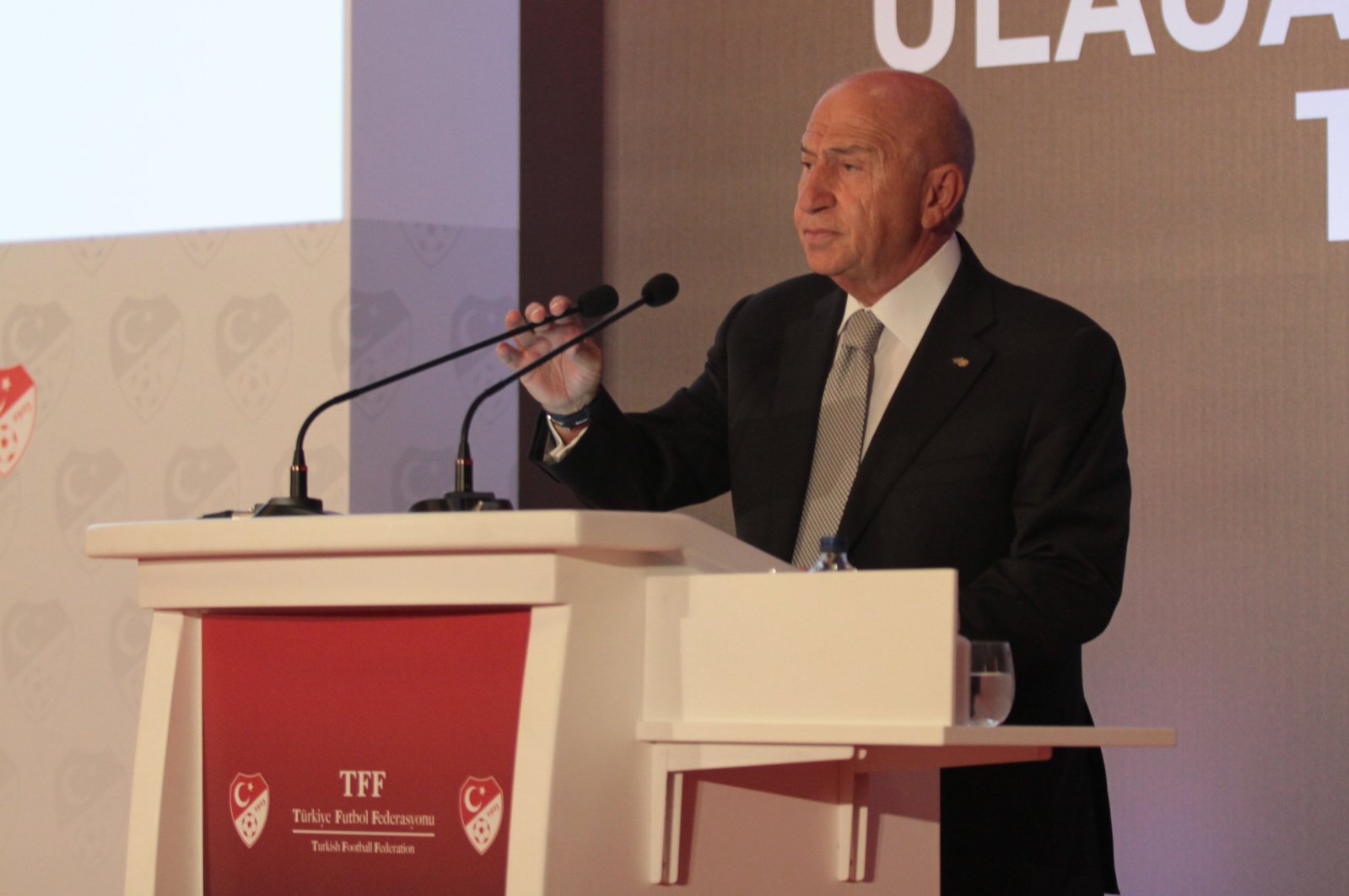 The Turkish Football Federation (TFF) announced Tuesday that it spent more than it earned and promised to rectify the financial status.

TFF's board convened in the capital Ankara to discuss its budget. Vice President Erhan Kamışlı said Turkey’s football body spent TL 919 million ($125 million) in the 2019-2020 period and brought in a revenue of TL 870 million. TFF plans to increase revenue to TL 984 million in the new season and is working to boost sponsorship revenues, he said.

TFF recently came under fire for what some Süper Lig clubs branded “unfair” spending limits for the new season. The federation’s own expenses – including TL 57 million spent on personnel, which was TL 1 million more than the budget – were criticized. Kamışlı defended it, saying personnel expenses stemmed from an improvement in progress for the personnel system and a reduction in their numbers. “The expenses include compensation for the personnel with whom we parted ways,” he said.

According to figures disclosed by TFF at the meeting, it spent TL 38 million on a video-assisted referee (VAR) system last year. Kamışlı said they reduced that figure to TL 18 million this year.