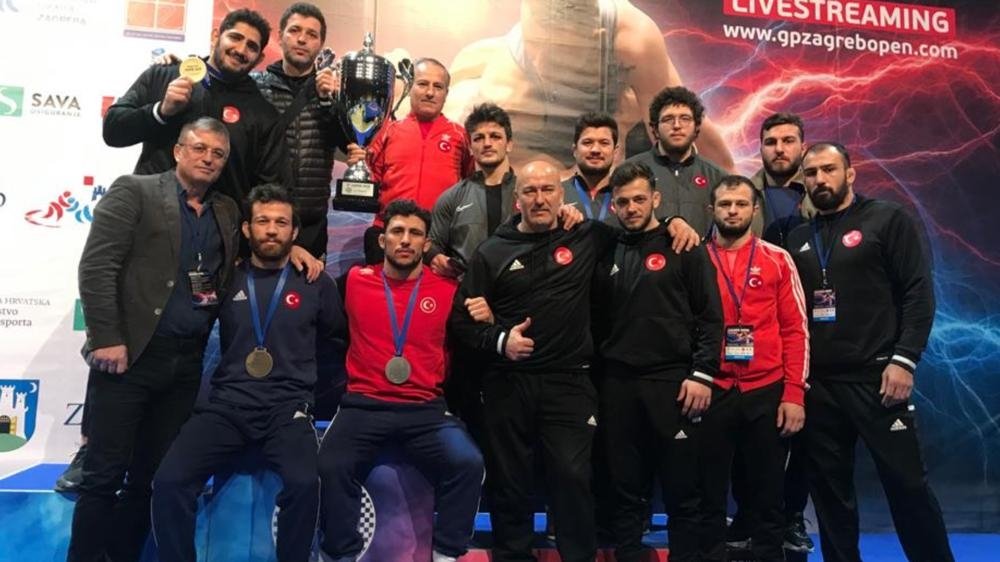 The national team claimed a total of 122 points to become champions. Sweden claimed the second spot with 108 points, and Ukraine came in third with 95 points.

Another team of Turkish Greco-Roman wrestlers was named as the champion at the Henri Deglane French Grand Prix held in Nice, France, on Sunday.

Members of the Turkish Greco-Roman national team were divided into two groups to attend the tournaments in France and Hungary, winning both competitions.