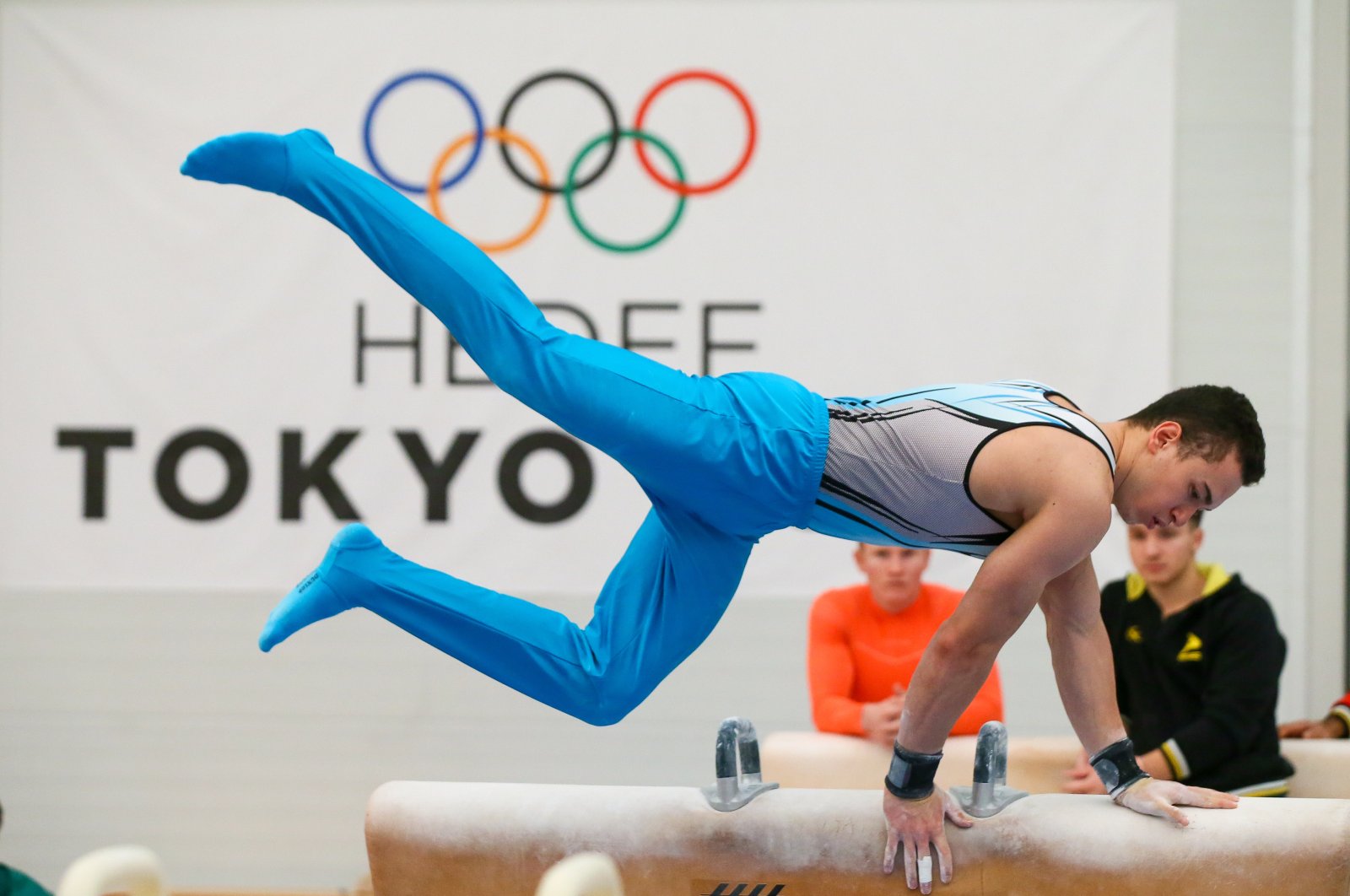 The southern province of Mersin will host the 2020 Artistic Gymnastics European Championships between Dec.9 and Dec. 13. Local gymnasts who made a name in the international tournaments will aim for gold in the event in which gymnasts from 14 countries will participate.

Yılmaz Göktekin, coach of Turkey’s national artistic gymnastics team, told Anadolu Agency (AA) on Tuesday that the team would compete in a European event for the first time after a long break due to the coronavirus pandemic which saw the cancellation of most international competitions. “We did not cancel our training during the pandemic and kept our team up for challenges like they would compete at any time. We want to win top titles in both senior and junior championships though we have serious rivals. I believe it will a good competition against rivals as strong as our gymnasts,” he said.

Ibrahim Çolak, Turkey’s first gold winner in World Artistic Gymnastics Championships held in Germany last year, may miss the event due to shoulder pain. “It limits my movement and is a real challenge. I am not sure if I will be able to compete, but I want to continue training until the last moment,” he told AA.

Ahmet Önder, who boasts two silver medals in parallel and horizontal bars in last year’s European and world championships, said they were proud that Turkey hosted the December event. “We will do our best,” he said.

Ferhat Arıcan, last year’s bronze winner in European Games, said their main goal was to win the top title as a team, that will be first in a European championship for Turkey if achieved. “Personally, I aim for gold in parallel bars,” he said.

The team’s training camp is located in the western province of Izmir which was shaken by a deadly earthquake on Oct. 30. Önder said although it did not affect their training, the disaster “hit them psychologically.” Arıcan, who was in the training hall during the earthquake, said he had difficulty adapting back to the training regimen after the disaster. “I feel sorry for those who lost their lives,” he said.