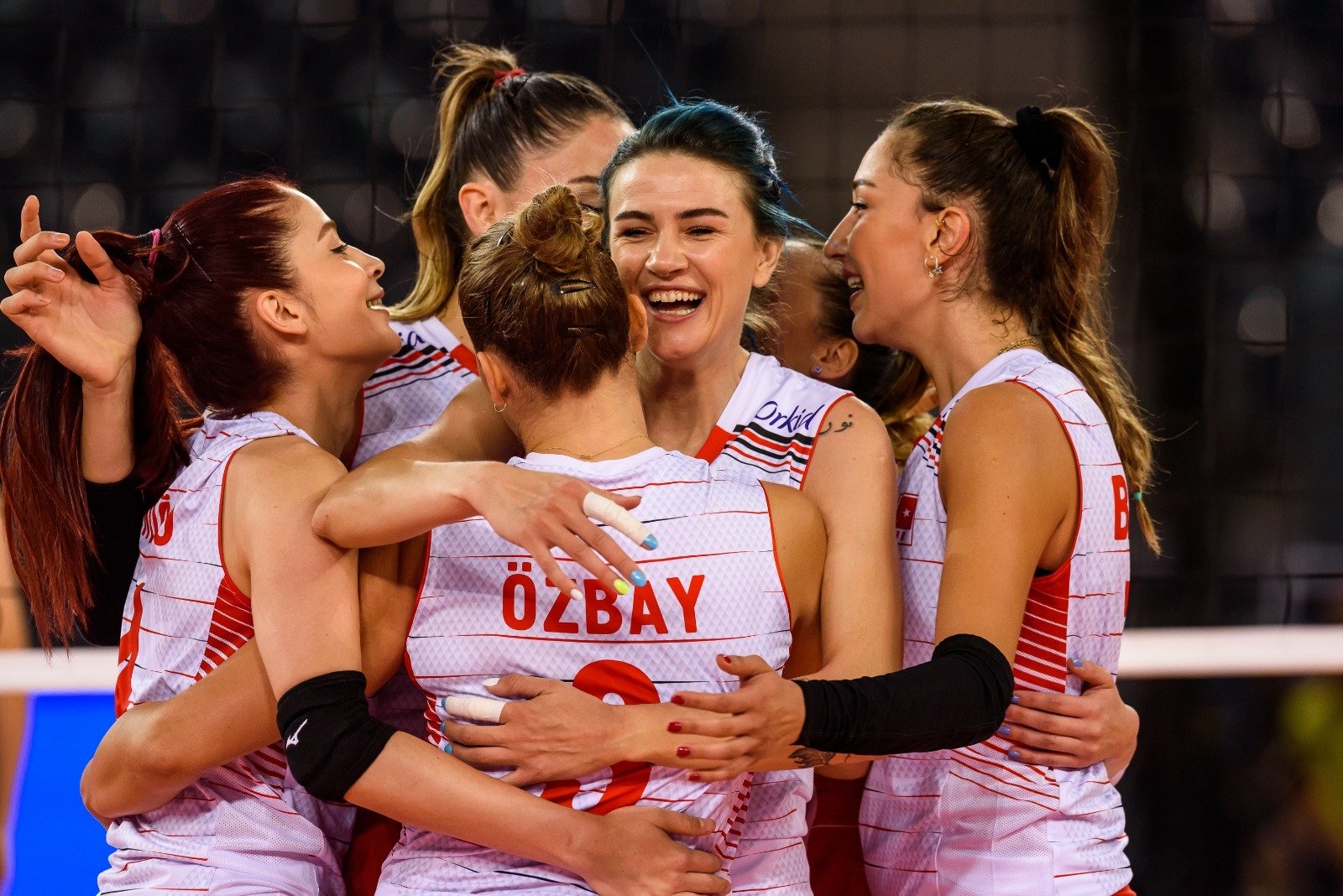 In the third match of its group fixtures, Turkish women's national volleyball team beat Sweden 3-0 on Sunday in 2021 Women's European Volleyball Championship, making this the third win for the team in the group stage.

The crescent-star team will take on Finland on Monday in its fourth match in the group.