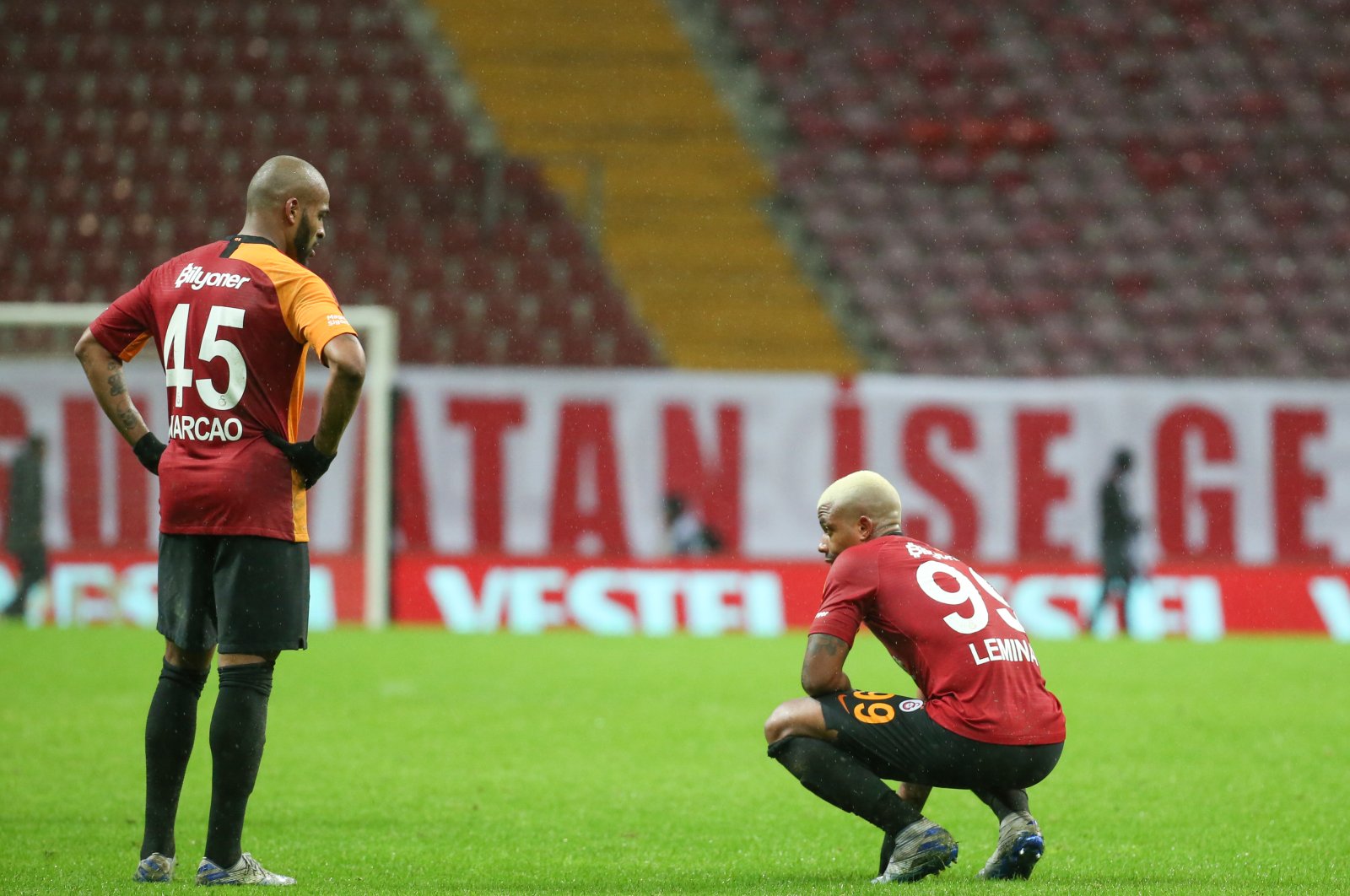 All football, basketball, volleyball and handball leagues in Turkey have been postponed until further notice over the growing coronavirus pandemic, Youth and Sports Minister Muharrem Kasapoğlu announced Thursday.

Speaking after a meeting with authorities from various federations and club officials, Kasapoğlu said Turkey was one of the fastest countries to take necessary precautions in the face of the growing crisis.

“Leagues in many countries continued when death tolls were reported by the hundreds. We are one of the earliest countries to ban spectators when compared to the other nations in terms of the number of confirmed cases,” he said.

The minister said the date for restarting the leagues would be decided in the coming weeks depending on the progress of the outbreak.

The decision came as Turkish sports leagues were the only ones that continued despite a growing coronavirus pandemic, especially in Europe, where all sporting events were postponed in earlier weeks after several team members tested positive for the new virus.

Turkish officials previously ruled to continue the matches without spectators, but the decision was met with mixed results, with supporters saying the outbreak was not as widespread as in Europe to warrant such drastic measure, while opponents said it was only a matter of time before the virus spread further and any further games meant increased exposure risk for players.

Several athletes also voiced their concern with games in the country being played in light of the pandemic.

On Tuesday, Trabzonspor said John Obi Mikel has parted ways with the Süper Lig club after the Nigerian midfielder expressed his fears over playing matches amid the increasing number of coronavirus cases in Turkey.

"I do not feel comfortable and don't want to play football in this situation. Everyone should be home with their families and loved ones in this critical time,” he said.

All Süper Lig clubs except three have previously called on officials to postpone the games before the decision was taken.

The five biggest leagues in Europe – English Premier League, Spanish La Liga, German Bundesliga, Italian Serie A and French Ligue 1 – as well as the Champions League and Europa League, have all been suspended.

The virus, which has infected over 200,000 people and killed more than 8,000 around the world, has also forced the postponement of the Euro 2020 and Copa America. It has also affected a host of other international events.