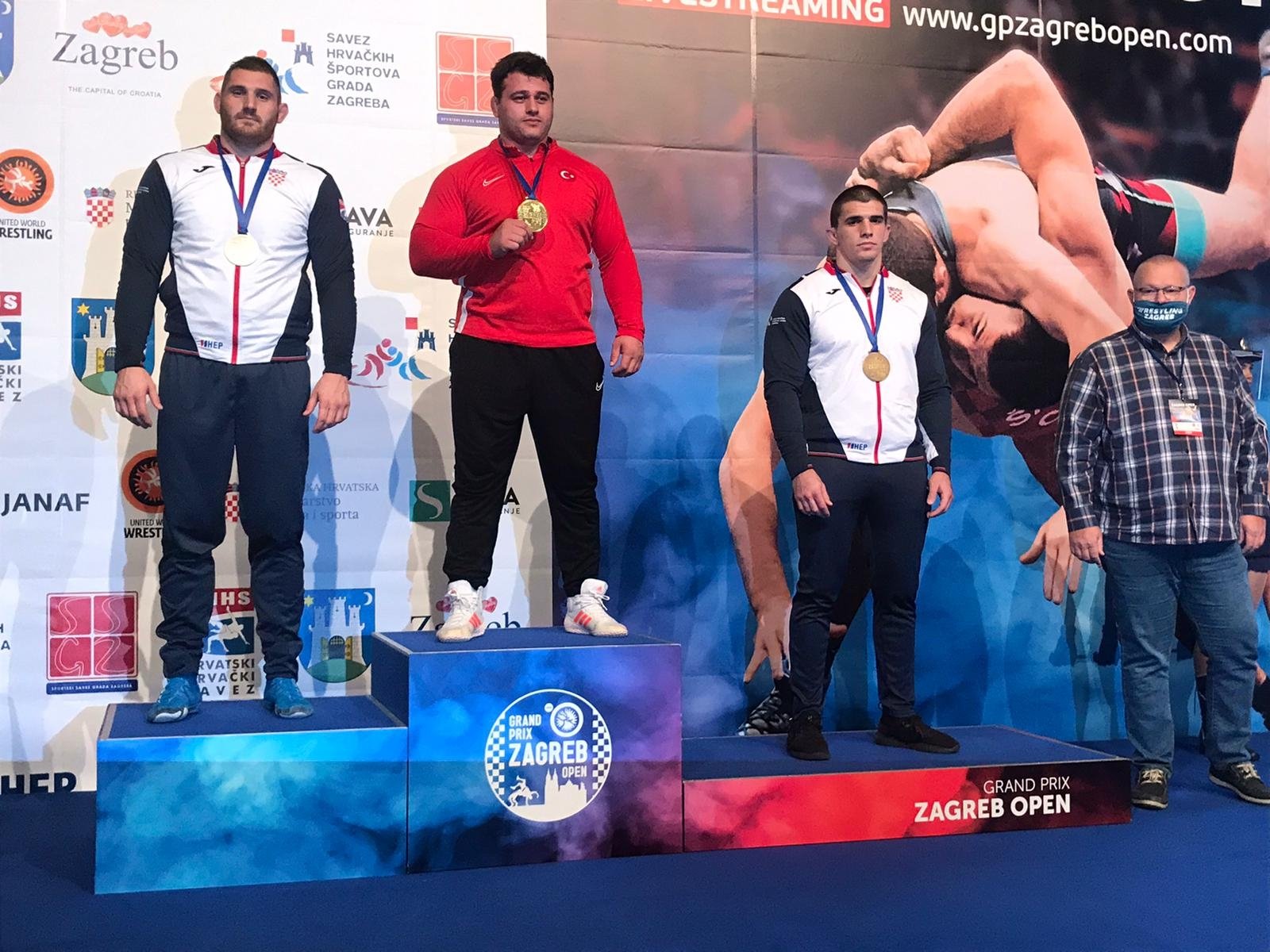 Turkey has won a total of 34 medals at the Poland Open wrestling tournament in Warsaw, the Turkish Wrestling Federation (TGF) announced Sunday.

According to TGF, the Turkish wrestling team claimed 10 gold, six silver, and 18 bronze medals in the tournament.

Three of the gold medals were won on Sunday, the event’s last day, in Greco-Roman style.

Cengiz Arslan won the gold in the 72-kilogram class, with Doğan Göktaş and Hamza Bakır claiming the other two in the 87-kilogram and 130-kilogram class. The only silver in Gerco-Roman style was won by Süleyman Demirci in the 97-kilogram class.

With five gold, three silver and seven bronze medals, Turkey finished second in the competition after host Poland in the Greco-Roman style.

In the men's freestyle, Turkey was crowned champion after winning four gold, three silver and seven bronze medals. The women's team finished freestyle in third with one gold and four bronze medals.

The only bronze medal for the Turkish team was clinched by Selçuk Can in the 72-kilogram class.