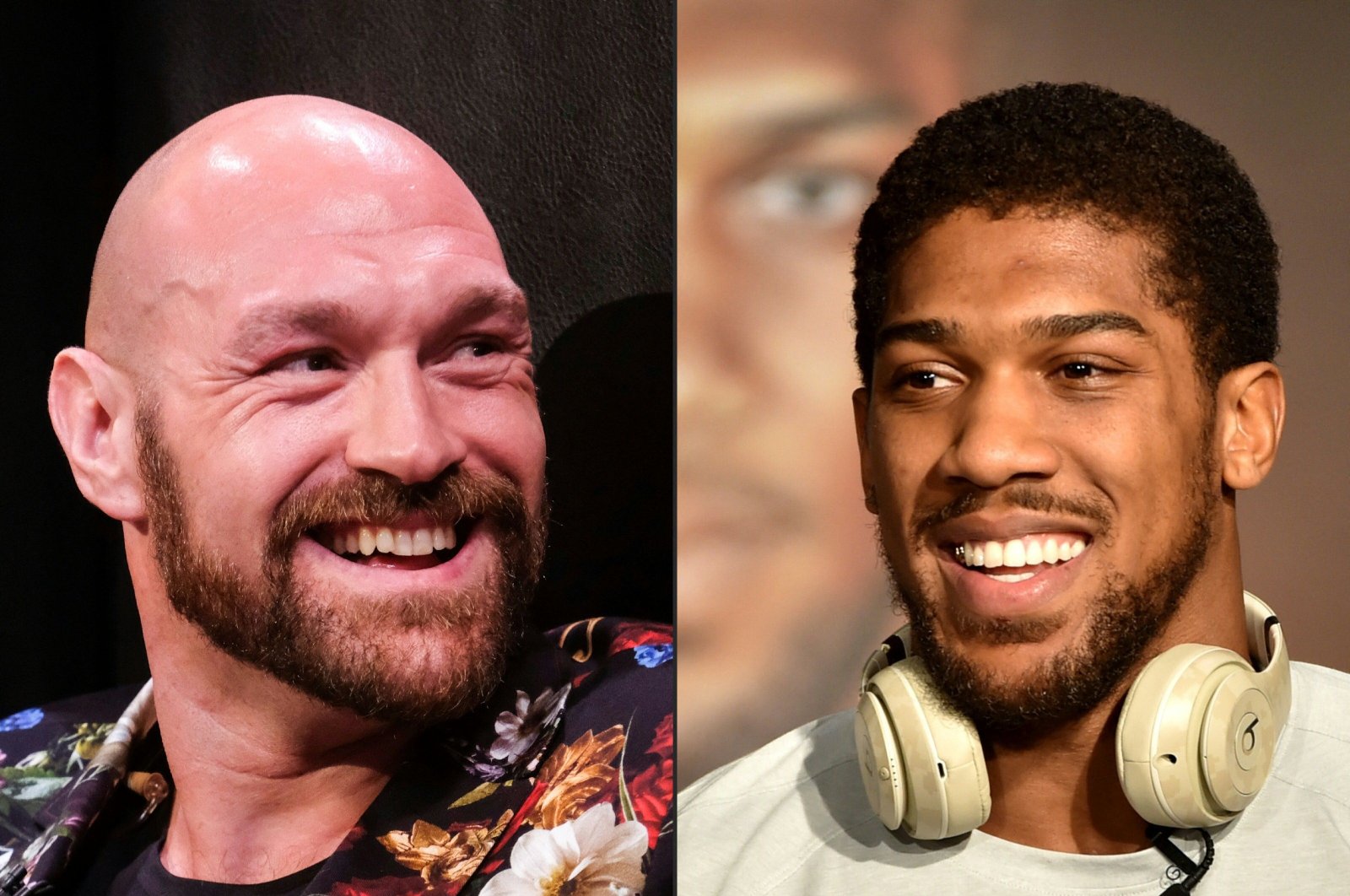 In a video published on Twitter on Sunday, Fury promised to smash Joshua confirming their world title unification fight.

Fury and Joshua have been slated to meet for several months, with discussions between both camps, promoters and prospective venues taking place both in private and via social media.

"Got some massive news for you all guys, I've just got off the phone from Prince Khalid of Saudi Arabia, he told me this fight is 100% on, August 14th 2021, summer time. All eyes of the world will be on the kingdom of Saudi Arabia," the 32-year-old Tyson said in the video.

Confirmation of the fight has not been made official by either of the boxers' promoters, though they have previously revealed that it will take place in Saudi Arabia and given Aug. 14 as a potential date.