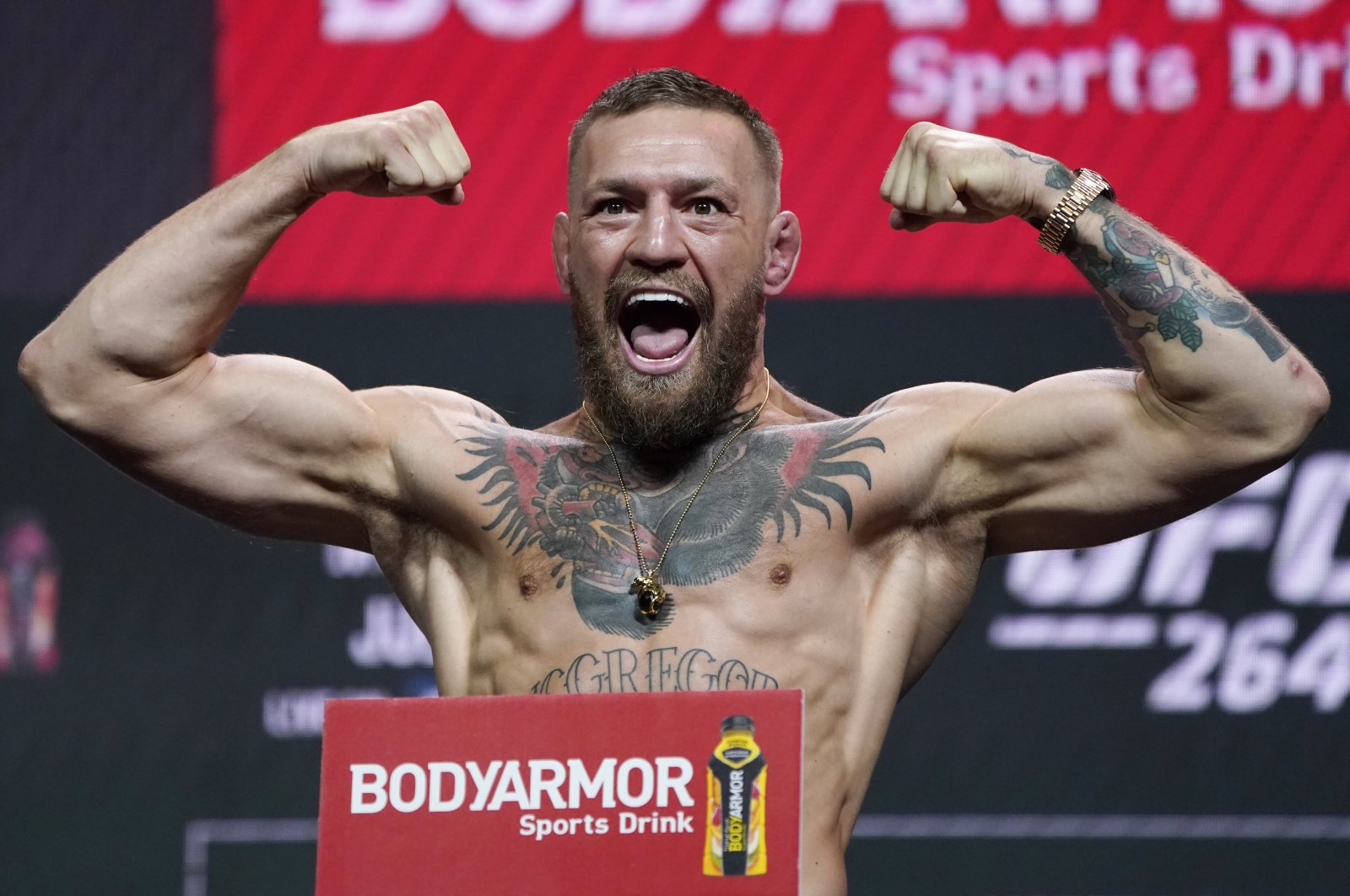 Irish UFC superstar Connor McGregor has topped Forbes’ list of highest-paid athletes for 2021, with a total earning of $180 million.

U.S. tennis star Naomi Osaka takes the women’s top spot and No. 12 in the overall ranking with $60 million, crushing the record she set for female athletes just a year ago, when she was No. 29 with $37.4 million.